Krispy Kreme sells its donuts at OXXO, as reported on social networks

Do you love donuts That will make you smile because everything seems to indicate that you can buy this now Krispy cream in the OXXO. By Twitter The news spread that this company’s donuts were sold in convenience stores.

Although the brands involved have made no statement in this regard, everything seems to indicate that the Mexicans found them in presentations of 3, 6 and 12 donuts, sorted and original. 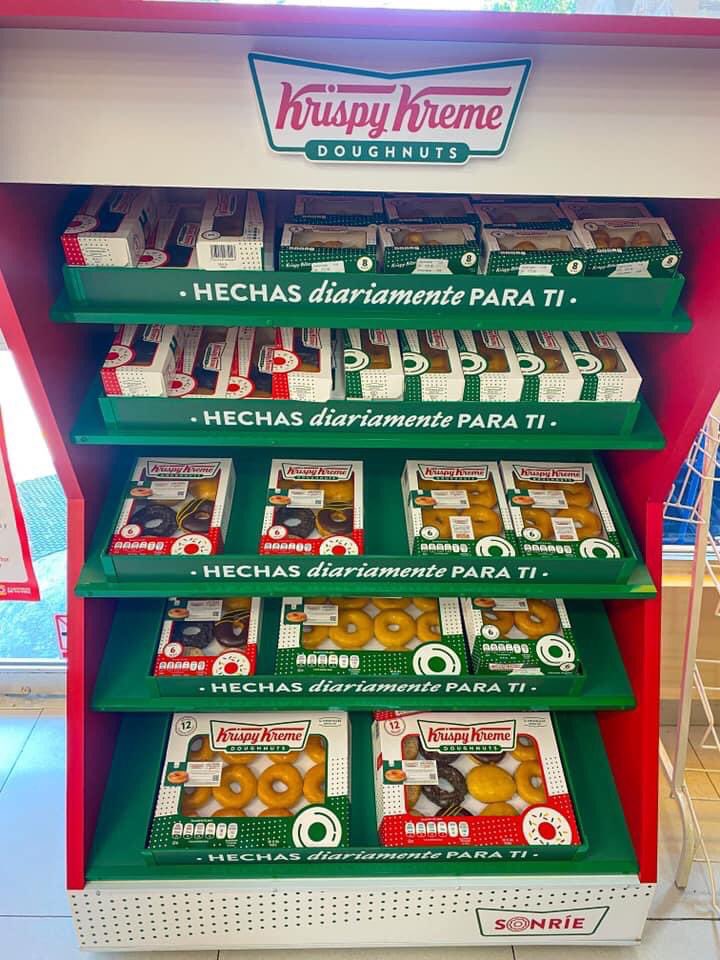 Users have also reported that the donuts are only for sale in OXXO stores in Nuevo León. However, this is an indication that we could soon find them in facilities of the brand, which is owned by FEMSA nationwide. 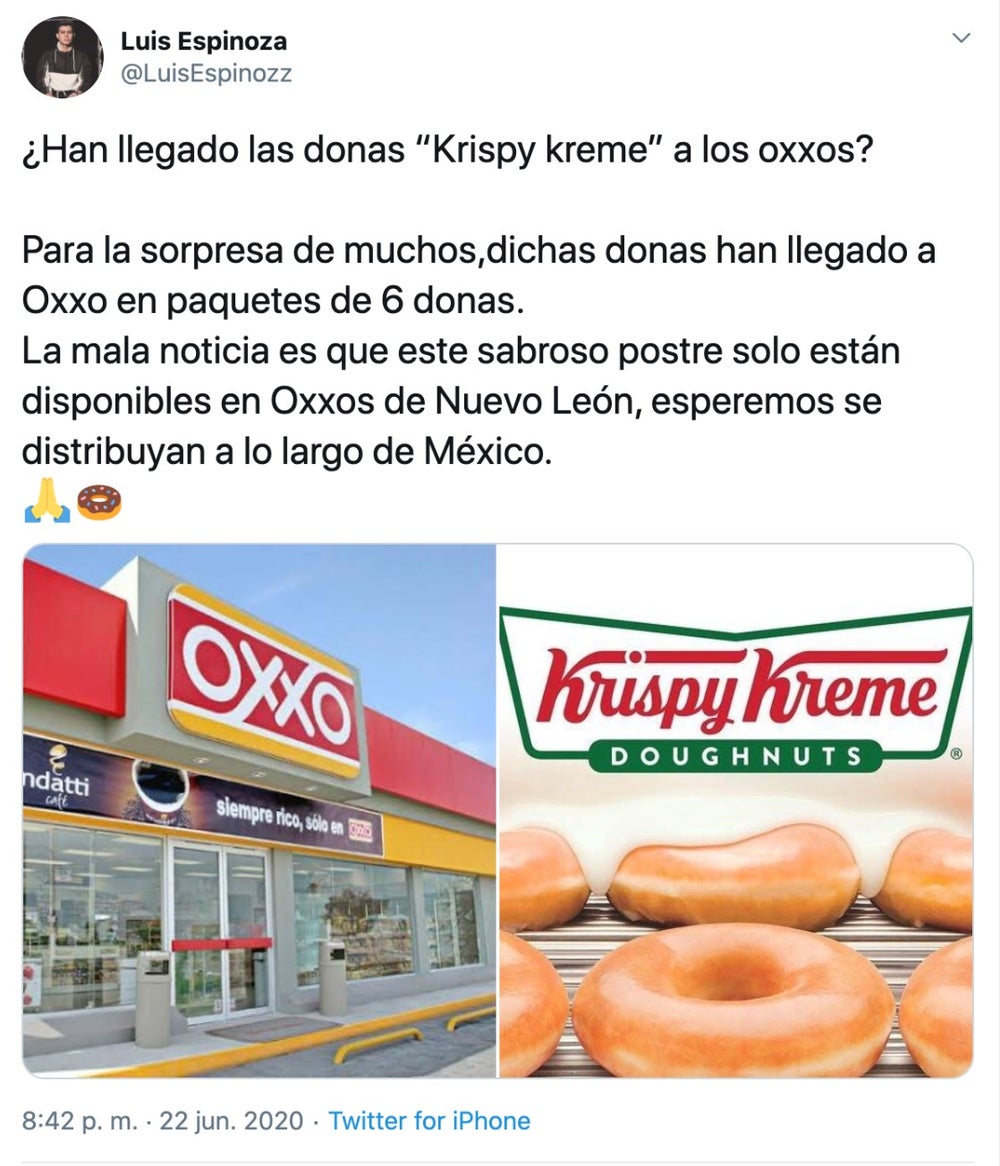 Likewise, other users have raised concerns about Mexico’s obesity rates and the amount of confectionery sold in these stores.

In accordance with Merca 2.0, This could mimic a strategy that Walmart’s Krispy Kreme is pursuing in the United States, trying to bring their donuts closer to the neighboring country’s neighborhoods.

As of today, June 22nd, they will be available for sale in 17 stores and offer presentations of 3, 6 and 12 donuts, original and sorted.

Who did you make your day happier with this news? pic.twitter.com/S2Tr2y4b8S