Racial inequality, highlighted in these times, has prompted companies to make important decisions about their products.


Because of the controversy and the search for Racial justice around the world, Johnson Johnson announced that it would discontinue the production and sale of creams from its Clean Clear Fairness product line, which is available in India The New York Times. In the same way, products from the Neutrogena Fine Fairness line, which are sold in Asia and the Middle East and are used to lighten stains but are used by people to lighten, are also withdrawn Skin color.

The existing product on the market will not be withdrawn, but the production of these skin spot reduction lines will be discontinued. Nevertheless, J J mention that their products are used to maintain skin health regardless of skin color.

“Conversations in the past few weeks have shown that some product names or claims about our spot reducers describe light or white color better than their own skin tone,” said Johnson Johnson in a statement. “It was never our intention: healthy skin is beautiful skin.” 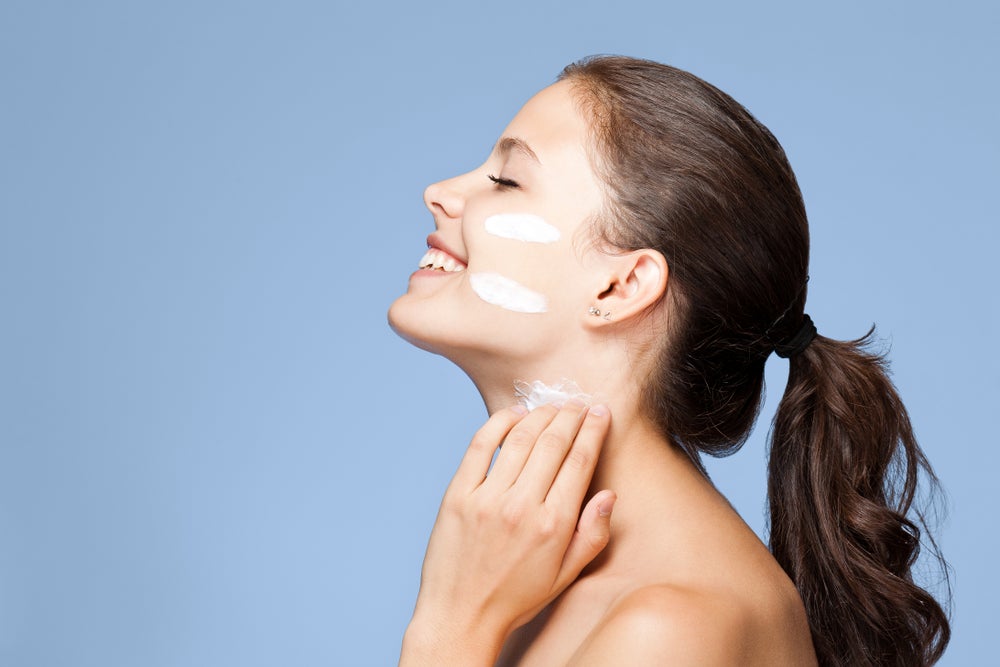 Johnson Johnson announced that the production and sale of creams from the Clean Clear Fairness product line Johnson Johnson / Image: Depositphotos.com will be discontinued

With its Band-Aid brand, J J will launch new bandages with different skin tones that emphasize the beauty of the different tones and support the fight against inequality and racism.

All of the above changes were brought about by the Black Lives Matter movement, which got underway after the murder of George Floyd, the African American killed by local police in Minneapolis, which is why many companies had to do their policies and advertising campaigns readjust.

Other brands of skin lightening or lightening creams, such as Unilever, Procter Gamble and L´Oreal, have not yet recalled products of this type, although they agreed in the campaign against racism.

According to Euromonitor International, around 6,277 tons of skin whitening agents were sold worldwide in 2019, including products such as anti-aging creams or spots or freckles.

The Dentsu Aegis Network Mexico seeks to fill the skills and diversity gap for future marketers and communicators in the age of social distancing 5 min read They are starting a program to prepare Mexican students for their future careers Dentsu Aegis Network, a global communications giant, announced the launch of The Code in Mexico,…

“I want to create a brand that helps people heal from fear,” he says. March 13, 2020 5 min read This story originally appeared on Green Staff Rock legend Carlos Santana talks about his new cannabis and CBD line Hey how it goes . Santana is entering the marijuana business. The 10-time Grammy Award-winning…

The city’s environment ministry has announced measures to be taken at the verificentros to prevent the spread of COVID-19. Increase your business, Not your inbox Stay up to date and subscribe to our daily newsletter now! Read for 3 min Vehicle inspection CDMX 2020 will restart on August 10th This story originally appeared on high…

Even INEGI didn’t come up with it! According to the ad, it could only acquire “authentic and remarkable” character. 4 min read The opinions of the employees of You are personal. Fake Home Verification Badges? A designer creates them by imitating the Twitter popcorn icon Before comparing anything online, you need to check if…