Last February, Jeff Bezos confirmed his resignation as CEO of Amazon, but waited until now to set a date for his final departure. Today the founder of the e-commerce giant announced when he will be retiring to leave the position his successor, Andy Jassy.

Yesterday, March 26th, after it became known that Amazon bought MGM StudiosBezos confirmed that Jassy will take over the running of Amazon next July 5th.

“We chose this date because it has sentimental value to me.”the 57-year-old mogul said during a meeting with Amazon shareholders on Wednesday as it was that day but in 1994 when he founded Amazon Inc. in Seattle.

“This journey started about 27 years ago. Amazon was just an idea and had no name. The most common question I was asked at the time was, ‘What is the internet?’ Fortunately, I haven’t had to explain that for a long time. “. Jeff Bezos said when he announced his retirement via email almost 4 months ago.

“If you get it right, the new becomes normal a few years after an amazing invention. People yawn. That yawn is the highest compliment an inventor can get. When you look at our financial results, you really see the accumulated results Right now I think Amazon is the most inventive, so this is an optimal time for that transition. “added the billionaire in the same letter. 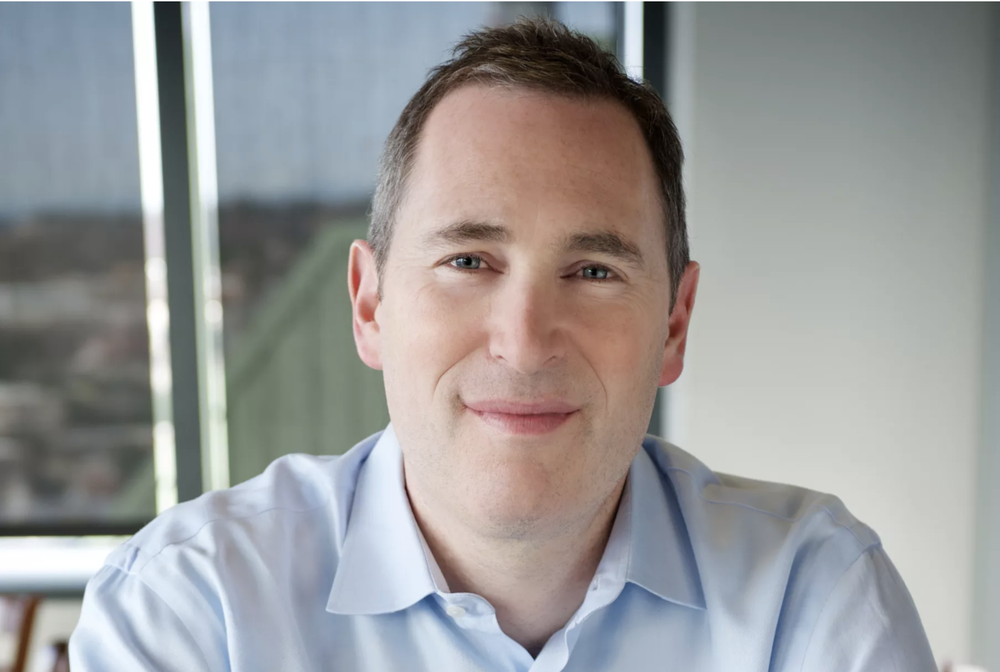 What is Jeff Bezos going to do now?

With a estimated net worth of $ 188 billion according to the Forbes Billionaires Index, Jeff Bezos You do not have to worry.

The entrepreneur becomes Amazon CEO and he plans to focus on his other businesses.

“As CEO, I will continue to participate in important Amazon initiatives, but I will also have the time and energy I need to focus on that.” Day 1 fund, Bezos Earth Fund, Blue origin, The Washington Post and my other passions. I’ve never had more energy and it’s not about retiring. I am very excited about the impact I believe these organizations can have “, Bezos noted on the announcement that he would be stepping down as CEO of Amazon.

Also yesterday, before the date of transition was confirmed, it was reported that Amazon acquired the historical film company Metro-Goldwyn-Mayer (MGM Studios) to the $ 8.45 billion.

The catalog of MGM has more than 4,000 films and 17,000 television series that will enrich the streaming service offering Amazon Prime Video. In addition, the infrastructure of the studios will increase the production of Amazon Studios, has so far mainly focused on television content.

The question is,Amazon will be able to hold without Jeff Bezos to the head? Only time can tell.

If you’re a Google Play Store user, keep an eye out for these apps as they can cost hundreds of dollars a month. 2 min read These are the scam apps that you should remove from your phone right away Recently, the Avast team managed to identify various unwanted mobile applications. These work through Google…

Nearly $ 20 million in Google Cloud credits will be donated to academic institutions and researchers. March 27, 2020 2 min read This Friday, March 27, Google CEO Sundar Pichai announced that the company will donate $ 800 million to support SMEs , health organizations, governments and crisis response institutions around the world due to…

Twitter users took up arms on Monday after reporting they had received an email from Walmart containing a racist bow. In the message, which is an auto-generated welcome email sent to new users when they sign up for an account on the Walmart website, the N word became when a new account was registered used…

The Federal Commission for the Protection against Health Risks (Cofepris) announced the approval of the emergency use of the vaccine against COVID-19 Janssen to include it in the vaccination regimen of the Mexican population. Hugo Lopez-Gatell, Undersecretary of State for Prevention and Health Promotion, stated that the drug belongs to the American pharmaceutical company Johnson…

The next film by Pixar, “Luca”. To promote the film Snapchat removed a filter that turns you into animation with the characteristics of Pixar characters, cartoon 3D style. The social network, which had been forgotten for a while, reached # 10 on Apple’s free apps at the time of writing by adding this filter that…