The co-founder of the Chinese e-commerce giant held only 4.8% of the shares.


Jack Ma, co-founder of Alibaba, reduced his stake in his company to 4.8%, a sale that would amount to $ 8.2 billion at current market prices.

The divestments coincide with his retirement last September as president of the Chinese e-commerce giant, a position Daniel Zhang assumed. 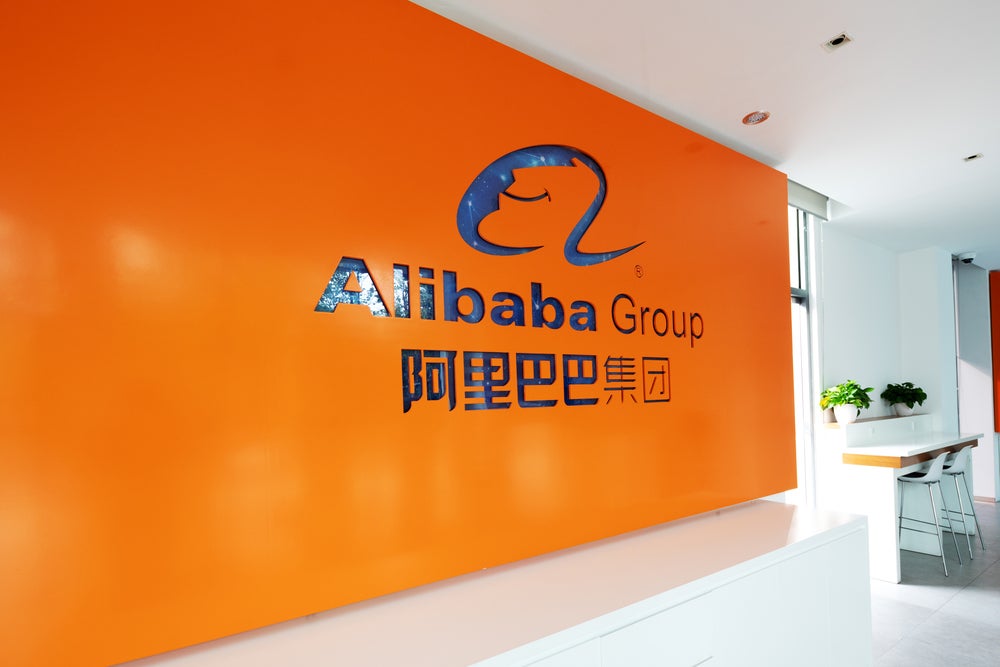 Alibaba has not disclosed the selling prices of the shares that Jack Ma recently released, but they are in line with the divestment plans it had already forwarded to the U.S. SEC in April 2019 when it announced its intent to sell until to 21 million shares a year to fund your philanthropic projects.

Like Jack Ma, Vice President Joseph Tsai has reduced his stake in Alibaba from 2.3% to 1.6%

Many business owners know that they have a problem with their name and just hope it will be magically resolved. For example, the original company name of one of my customers was “Portables”, which reminded some people of portable classrooms that the owner didn’t want to identify with. This added to the confusion when salespeople…

Just one day after hitting its all-time high, Bitcoin has increased its value by 10.5%. That’s why we’re giving you the tips of an expert to get you started in the cryptocurrency fever. 3 min read Bitcoin keeps rising! It has exceeded $ 23,000 and this is the advice of Coinbase CEO on investing in…

8 min read This article has been translated from our English edition. The opinions of the employees of You are personal. What is a “Ponzi Scheme” Scam (and how not to get out of one) A century ago, in October 1920, Carlo Ponzi He was charged with postal fraud by a federal grand jury…

There are still four days to the long-awaited flight of Jeff Bezos into space. Before the billionaire’s journey out of the atmosphere, his space company, Blue origin, announced that it has given massive $ 1 million in grants to nonprofits in space, 19 of them to be precise. Bezos’ Blue Origin is donating $ 19…

The comedian was originally scheduled to fly on the New Shepard during the March 23 voyage.

“”Star Wars: A New Hope“, the classic from 1977 directed by George Lucaswas for many of us the first story that brought us closer and wondered to show us one hologram. “”Help me Obi-Wan Kenobi, you are my last hope“Said Princess Leia’s hologram that R2D2 used in the shipment of”Star Wars: Episode IV – A…