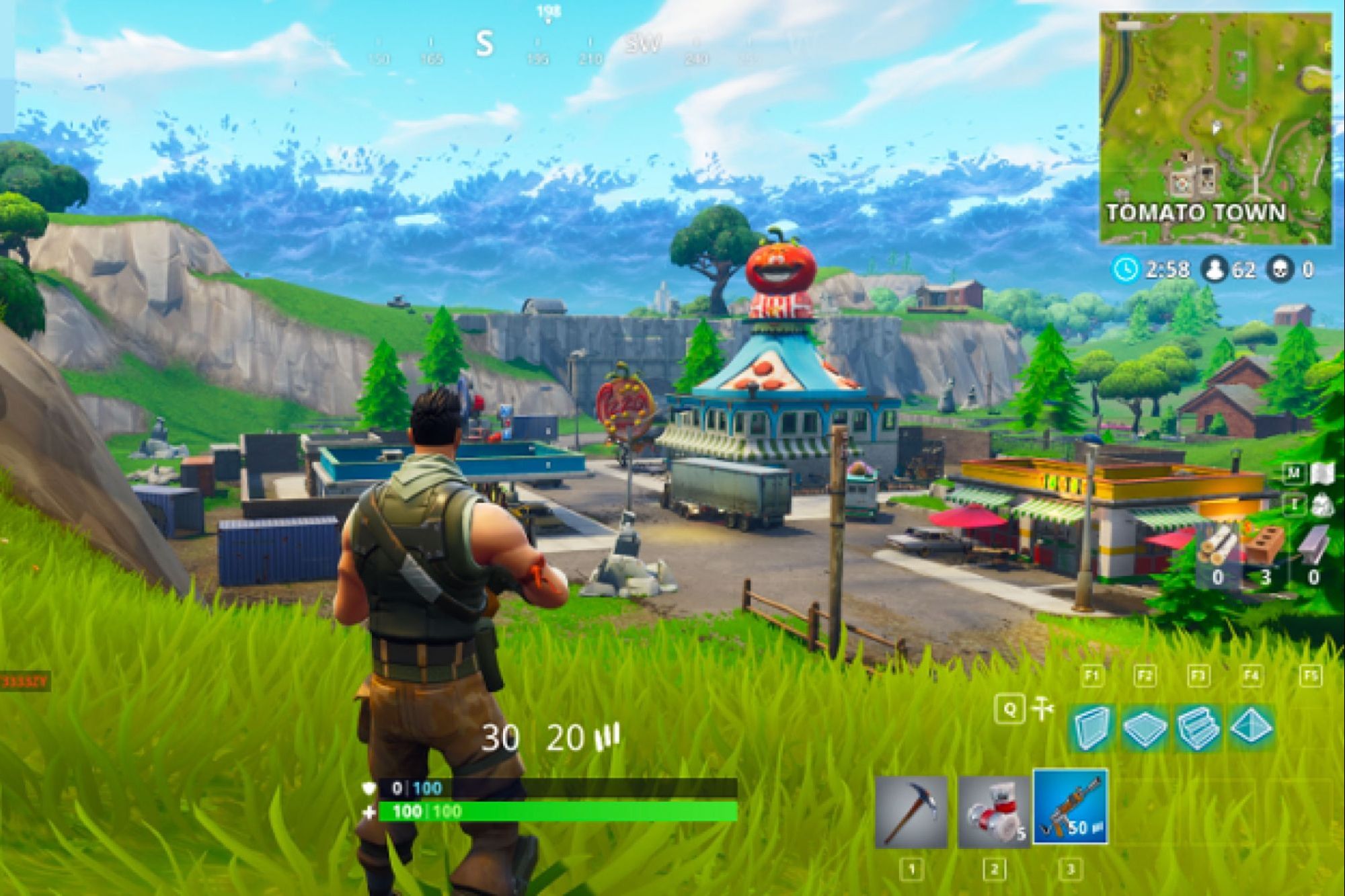 With the entire country quarantined due to the coronavirus, children are turning to online games to help ease their boredom.

Italy's response to the coronavirus has been to quarantine the entire country. Travel restrictions exist, schools are closed, and public gatherings are prohibited. Therefore, the inevitable has happened and the use of the Internet is experiencing a massive increase.

Italy's telecommunications service provider Telecom Italian SpA reports that Internet traffic has increased by more than 70 percent since the quarantine began. According to CEO Luigi Gubitosi, “There is a huge contribution from online games like Fortnite .” Call of Duty is also mentioned, which makes sense as it is one of the most popular online multiplayer games.

As expected with an increase in traffic on this scale, there has also been an increase in reports of internet connections falling in the country. According to the company, “Telecom Italia's network is working perfectly and with higher volumes compared to the previous days … The reported problems affected only some applications and the Internet due to a failure of the international network.”

Although Italy's internet may be dealing with the massive increase in traffic, there will surely be some spikes beyond current levels in the coming weeks. For example, Doom Eternal launches on March 20 and requires a 40-50GB download depending on whether you decide to play on the console or PC. Since leaving home to buy a physical copy will be frowned upon or banned by concerned parents, there will surely be an increase in digital downloads of the game across the country next week.

Being at home all the time can lead to routine mental exhaustion, but you can reverse it with the following tips. Read for 4 minutes Do you want to be creative? We recommend 5 books to inspire you A stay is currently most recommended to avoid the spread of Covid-19. This can be both relaxing…

Tesla owners will soon be able to live stream autopilot images with an upcoming update. 3 min read Teslas could soon have a live streaming capability for the autopilot This story originally appeared on PC Mag Tesla’s autopilot setup has several mechanisms that allow the vehicle to navigate the road. Part of the equation is…

The opinions of the employees of You are personal. Today this activity is known as “Bleisure“Which is the combination of the words” business “(business) and” pleasure “(pleasure). 20 tips to get the most out of bleisure What has changed with the new generations is that the Bleisure is becoming more common and in the…

This platform seeks to find innovative ideas that contribute to face the current situation in the country April 15, 2020 3 min read The opinions expressed by collaborators are personal. They present the Ideas for our Mexico platform When it comes to helping others and getting ahead, Mexicans make the impossible possible. How can…

While millions of people around the world remain under the coronavirus blockade, life goes on …