Since the reform of the federal copyright law in early July, there have been numerous criticisms of the impact of these changes on freedom of expression and the way people use their technological devices.

There are two main criticisms: the first is that this law can be used as an instrument of censorship, and the second is that the new legislation would not allow unauthorized persons to manipulate a technological object such as a smartphone or a computer . In other words, it would be illegal to repair a technological item.

Let’s start with the second: No, it’s not illegal to fix your devices with the new copyright.

There is no provision in the reform that says that repairing technological equipment is prohibited if you or someone else does it, ”said Mariza de la Mora, legal adviser at ClarkeModet Mexico.

The same law also says that bypassing or circumventing a technological measure that controls a plant when a person does it in good faith to improve its protection is not considered a violation.

For example, if you want to protect certain files on your computer or test the security of a system, you can do it yourself (or with someone else’s permission) without being considered a violation of the law.

After making it clear that there are no problems if you want to fix your smartphone, computer or video game console, let’s move on to the other part of the reform that has led to controversy.

Copyright reforms have been made to align with the entry into force of the Mexico, United States and Canada Treaty (T-MEC) on July 1st. Mechanisms have been added that allow people and companies to report whether their own works or content have been reproduced or copied on the Internet without permission, and to request the platform or the provider on which they were published to withdraw.

For this it is important to distinguish between two types of actors:

Internet service provider (ISP). These are the companies that sell internet access such as Izzi, Megacable, Totalplay, Telmex etc.

Online service provider (PSL). These are temporary storage companies that process the material on the network automatically or at the request of the user, or direct users to an online site using search and information tools, including hyperlinks and directories.

Online service providers will play a relevant role with the new lawbecause they’re responsible for getting answers to complaints about copyright infringement.

For example, if a soccer game is played exclusively on a television station, but finds that the game is being broadcast live on YouTube without their permission, it can warn that the user is infringing and request that it be taken back. Your content from this platform. This already happens in practice. The law stipulates that these measures are regulated in our country. 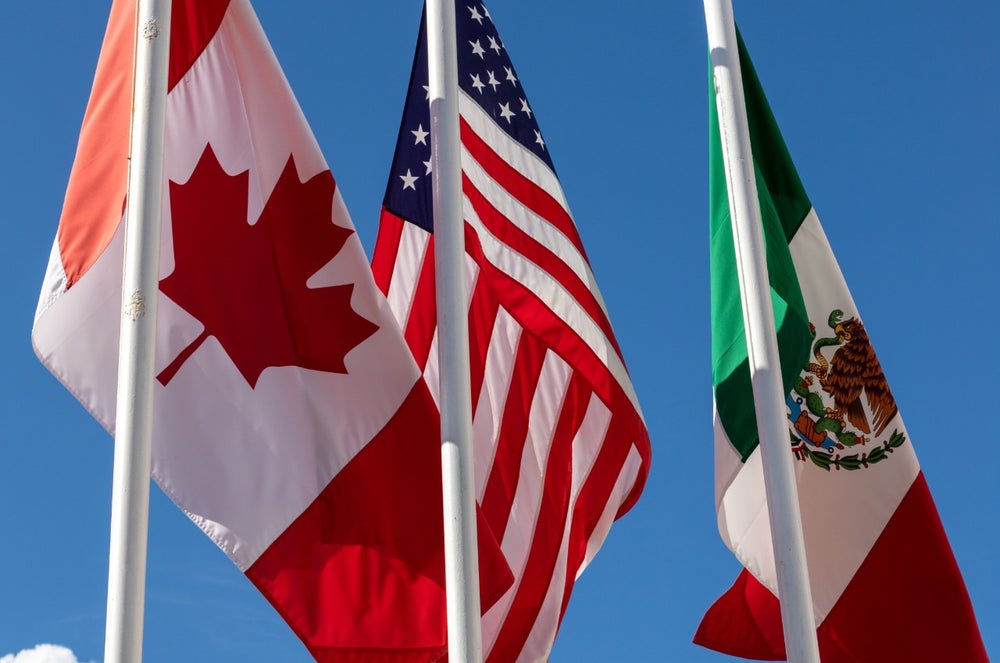 Copyright reforms have been made to align with the entry into force of the Mexico, United States and Canada Treaty (T-MEC) on July 1st. / Image: Depositphotos.com

This is the mechanism by which the digital platform is notified that published content violates the law. This notification is made using a form (which has not yet been published) that must contain the following as minimum requirements:

Once the provider has knowledge of the notification and has checked the existence of the violation, he can quickly, effectively remove, withdraw, eliminate or deactivate access to content without the owner’s consent.

According to Article 19 of the organization is the reporting and redemption mechanismwill destroy the proper process and enable mass censorship of Internet content and information“” However, this method of removing content is not new as it is already used on Facebook and YouTube (notification and deactivation), which is also intended to deactivate content that is believed to violate copyright law. 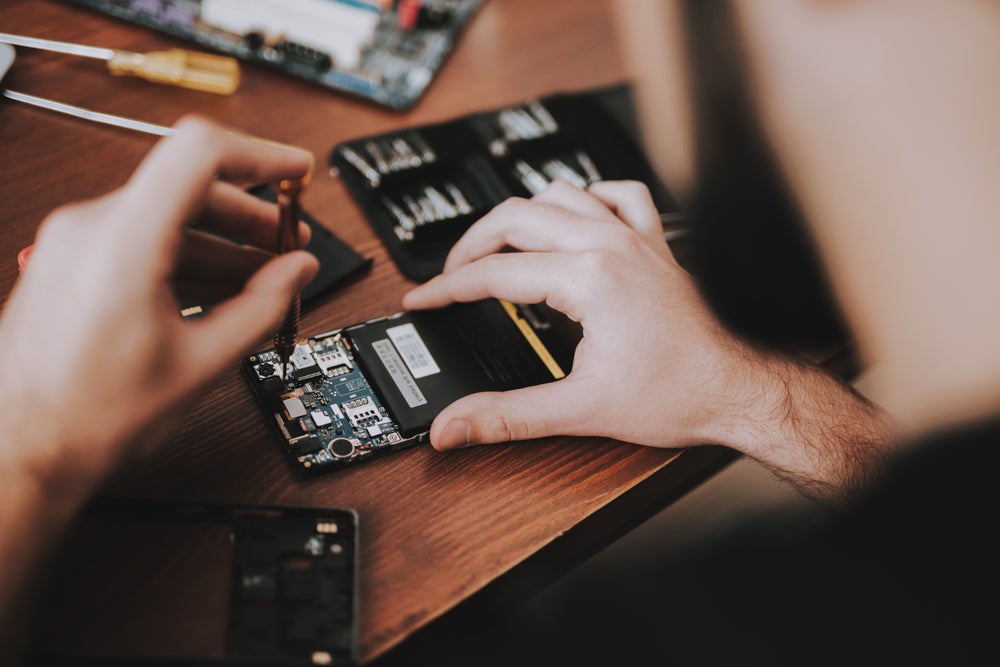 No, it is not illegal for you to repair your devices with the new copyright / image: Depositphotos.com

“No content is censored, only authors and rights holders get their place. As it is very easy to violate the rights on these pages with video or pictures. This leads to huge losses for the creative industries, the media and sport, “says Mariza de la Mora.

The specialist recalls that copyright law is also a human right, as it recognizes the need for a creator to make a living from his work and receive income from it.

The upcoming reform is still pending

Despite the good intentions of protecting copyright on the Internet, this law still has challenges to overcome in order to achieve its purpose. ClarkeModet’s Mariza de la Mora states that one of them knows how to assemble the form used to create the notifications and cancellation statements. “”We don’t have a regulation yet telling us how to assemble this form. “

On the other hand, it is important to define what kind of evidence the service provider accepts in order to prove ownership of a content.

“You do not have to register in copyright law for protection (content). It will be difficult for (online providers) to ask for the registration title as this is not a formalityBut in practice, or at least before the reform, that’s what these types of providers, Facebook or whoever asked them, ”warns the specialist.

Until these issues are resolved, we will not know how effective the reform will be to protect copyright on the Internet. In the meantime, don’t worry if you need to fix your equipment.

Preschool, primary and secondary school students can access these activities via Open and Pay TV. Increase your business, Not your inbox Stay up to date and subscribe to our daily newsletter now! Read for 2 min What is it? Program schedules and activities The program starts this Monday, June 8th Summer fun the Ministry of…

The opinions of the employees of You are personal. Why do today what you can do tomorrow? If that is your general philosophy of life, you can be a procrastinator. And while hesitation can be rewarding in the short term, it is not good for you or your career in the long run. Not…

There are currently four devices connected to the Internet per inhabitant, that is, 22 billion devices connected globally. February 11, 2020 6 min read The opinions expressed by employees are personal. The technologies that are helping financial inclusion Financial inclusion means that individuals and businesses have access to useful and affordable financial products that…

The connection between Jupiter and Saturn is an event that has not been observed since the Middle Ages and is yet to be seen. 4 min read NASA explains that both stars are very bright. When the sky is clear, they can be seen despite light pollution. How, when and where Jupiter and Saturn are…

Ann Herbert stepped down after it became known that her 19-year-old son was using her credit card to buy and sell shoes from the brand. 2 min read Senior Nike Executive Resigns Following Shoe Resale Scandal Nike confirmed by a brief statement that Ann HerbertThe company’s general manager for North America resigned after 25 years…

Make the dreaded moment less painful for everyone. March 20, 2020 7 min read The opinions expressed by collaborators are personal. How to fire an employee: 4 ways to make the process kinder Without a doubt, the most difficult part of my job is having to fire someone. Even the word “fire” makes people…