A 20W charger is sold separately and Apple completes production of its 5W and 18W chargers.

IPhone 12 does not include a charger or EarPods: Report

Images of a 20W iPhone charger leaked last week, suggesting that Apple intends to send it iPhone 12 with a more powerful adapter. Now there seem to be more “surprises”.

As reported MacRumorsWell-known analyst Ming-Chi Kuo has also said that Apple is making a 20W charger for the next iPhone, but that won’t be included with the phone. In fact, Kuo believes that Apple intends to deliver the iPhone 12 without a charger. He also said last month that there will be no EarPods in the box either. If this is correct, it means that the only accessory included in iPhone 12 models is a Lightning to USB cable.

According to Kuo, the manufacturing cost of the iPhone 12 has increased significantly compared to the iPhone 11 due to the addition of 5G. However, Apple wants to keep the price at the same level as the iPhone 11. So if you take the charger and EarPods out of the box, some costs will be reimbursed. This also means that the iPhone 12 can be delivered in a smaller, lighter box, making shipping units cheaper. 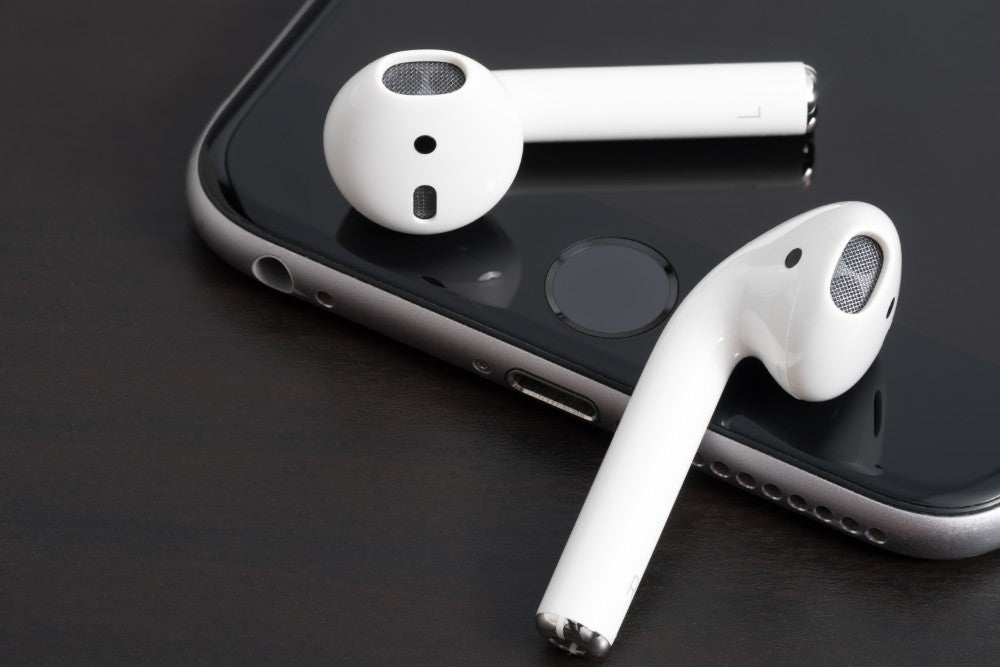 Apple may indicate the positive environmental impact when the charger and EarPods are removed from the box / Image: Depositphotos.com

Kuo also believes that Apple plans to stop producing 5W and 18W chargers by the end of 2020. A charger in production streamlines the process and should allow Apple to quickly increase the production of 20W chargers to meet demand.

Taking the charger and EarPods out of the box would be a bold move for Apple, but the company can point out the positive environmental impact. This is not a new idea either, since Nintendo did the same for the new Nintendo 3DS XL system when it was launched in the U.S. and Europe in 2015.