Banking institutions dedicated to funding renewable energy initiatives to solve climate change have invested $ 24,000 million from three promoters, according to the report.


According to the report by the UK Banks Green Finance Institute of the United Kingdom and the United States Council for the Defense of Natural Resources along with the American Rocky Mountain Institute, the initiative of these banks attracts an average of two dollars in private investment for every dollar invested from their own resources .

However, there are also 25 other countries that are driving the development of this type of financial institution, including four Latin American countries such as Brazil, Mexico, Chile and Colombia. 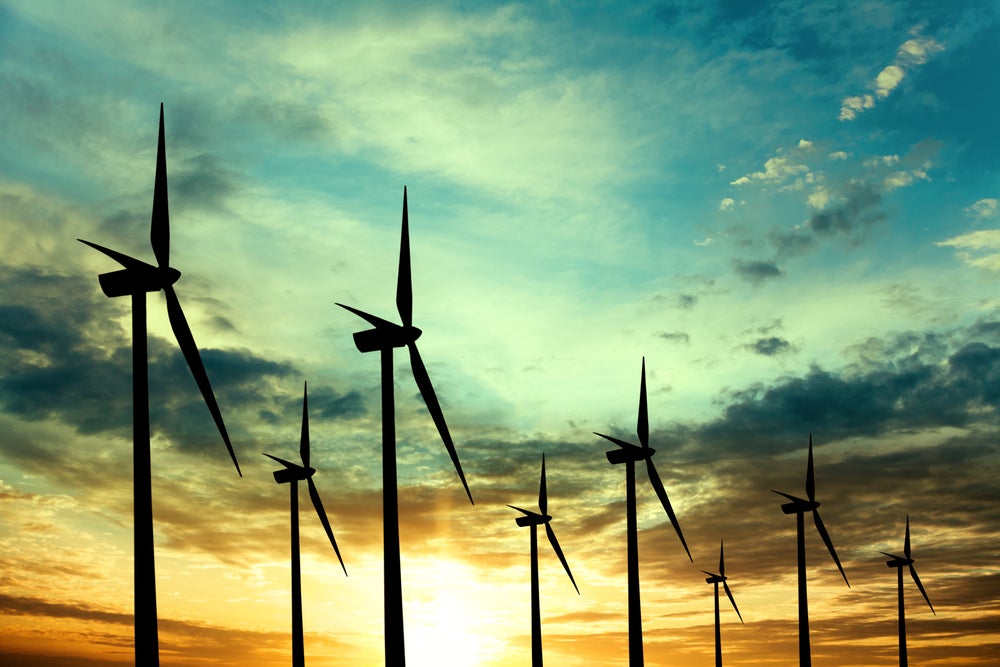 Green banks act as providers of resources, as well as attracting investment in low carbon technologies and supporting global efforts to meet the goals of the Paris Agreement arising from the global threat to Climate change Maintaining temperature, reducing greenhouse gas emissions through abatement, adaptation and resilience of ecosystems. It is worth noting that the mobilization of funds is the third step of the agreement. All phases are necessary to be successful.

The green benches aim to help overcome market barriers, to rely on risk-reducing financial instruments, to attract concession financing and equity related to certain contributions at national level, as indicated in the agreements Paris Agreement.

However, generating electricity on the supply side will require between 1.6 and 3.8 trillion annual investments between 2016 and 2050. That number is higher than the $ 546 billion invested in 2018.

Whether the green banks are public, private, or mixed, they require strong capitalization, which can come from government funds, bilateral external assistance, banks, multilateral development funds and private sector sources.

A previous survey of banks in 36 countries found that institutions looking to move forward as green banks propose to mobilize $ 3 to $ 5 in private investment for every dollar they invest in climate resilience projects.

It is important to know that the growth of green banks is an important development path for the recovery of the environment. Pension funds and national capital funds can also be used to capitalize on green banks that provide investment opportunities and the development of financial products.

The Indian government ordered Twitter, Facebook and Instagram to remove posts criticizing the COVID-19 handling and sparking protests against censorship Wall Street Journal. The South Asian country requested that social media platforms remove around 100 posts, arguing that the posts contained misinformation. Some of these posts reportedly included pictures of bodies, while others were from…

The feature helps to close the gap between a text chat and a live date 3 min read This article has been translated from our English edition. Tinder to start personal video chats worldwide This story originally appeared on Engadget After testing in different countries, Tinder announced that it will start its Face-to-face video chat…

Original note published in The Conversation By Shutterstock / fizkes Juana Gallar Martínez, Miguel Hernández University and María del Carmen Acosta Boj, Miguel Hernández University Do your eyes hurt from so much computers? We’ll tell you how to avoid eye fatigue During the COVID-19 pandemic, work, family and social relationships have been fundamentally alienated. We…

This Sunday the second season of Luis Miguel, The Series, the incredibly popular Netflix show that chronicles the life of the Mexican sun. The controversy that the first season left hinted at some aspects that were not known about the singer, such as his father’s balance of power Luis Rey and the submission of the…

The Tesla plant in Alameda, California resumed operations despite the COVID-19 restriction. Read for 2 min Elon Musk challenges the California authorities and reopens his plant despite the quarantine “Tesla is resuming production against Alameda County’s rules today. I’ll be on the line with everyone else. If anyone is arrested, I just ask,” he said…