The story of today’s classic Venus Venus soap or as it is affectionately called “little soap” in Mexico, it is very interesting and goes beyond the popular and humorous reference to casual sex. Rosa Venus is a 100% Mexican toilet soap that was born in the 1950s. Like some products from the factory in La Corona, the small pink soap stands for quality, tradition and a good price.

The La Corona soap factory was founded by in 1920 Esteban González Padilla, From Tepatitlan, Jalisco. Its production has some of the most popular Mexican soaps like: Rome, Zote, Tepeyac and Rosa Venus.

The factory is currently located in Ecatepec, State of Mexico, and produces approximately 72.6 million small soaps annually. In other words, 80% of the production in toilet soaps corresponds to the Rosa Venus brand. The classic Mexican brand has crossed borders and is also consumed in Central America, South America and the USA. 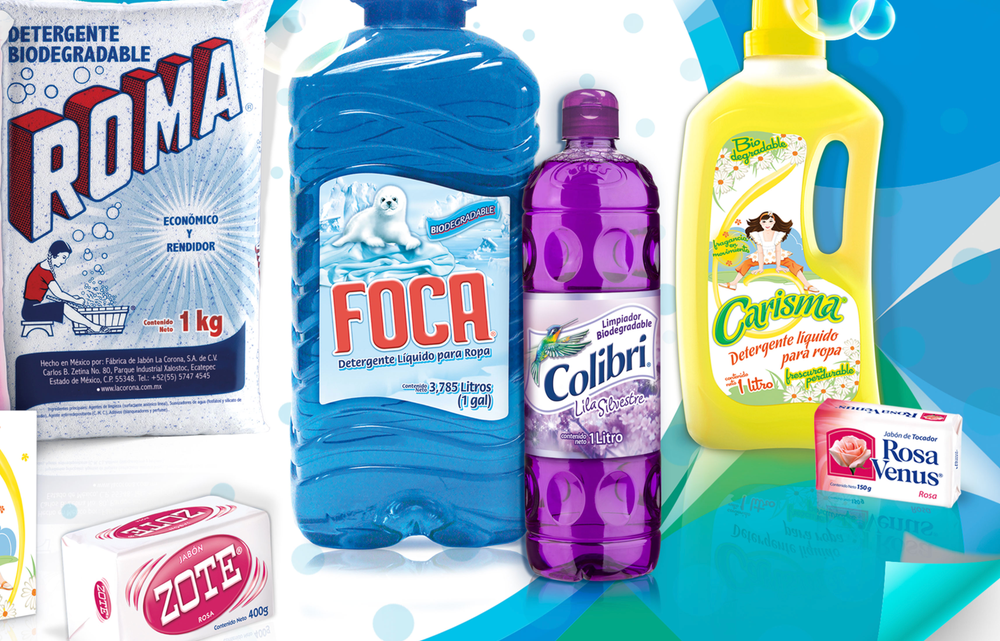 Production started in 1950 and tried to offer a quality product at a fair price, an option for foreign brands that flooded the market. For this reason, the makers thought of a slogan that would accompany the principles of the brand: “One soap as good as the others, but at a fair price”.

In the beginning, Rosa Venus was sold without packaging because it was displayed in large glass boxes at the counters of shops and pharmacies. This form of distribution made its costs even cheaper and made it very accessible to middle and lower class Mexican families.

The brand had to outperform the competition, which was well known among Mexican and foreign artists of the time, in terms of quality and price Maria Félix, Silvia Pinal, Silvia Derbez and Natalie Wood. Rosa Venus soon became a soap that was loved and preferred by all Mexicans.

This classic soap has five different sizes: 25, 50, 100, 150 and 200 grams. And it has three presentations: pink, white and antibacterial. It is important to clarify that the formula of Rosa Venus has remained the same since its introduction. 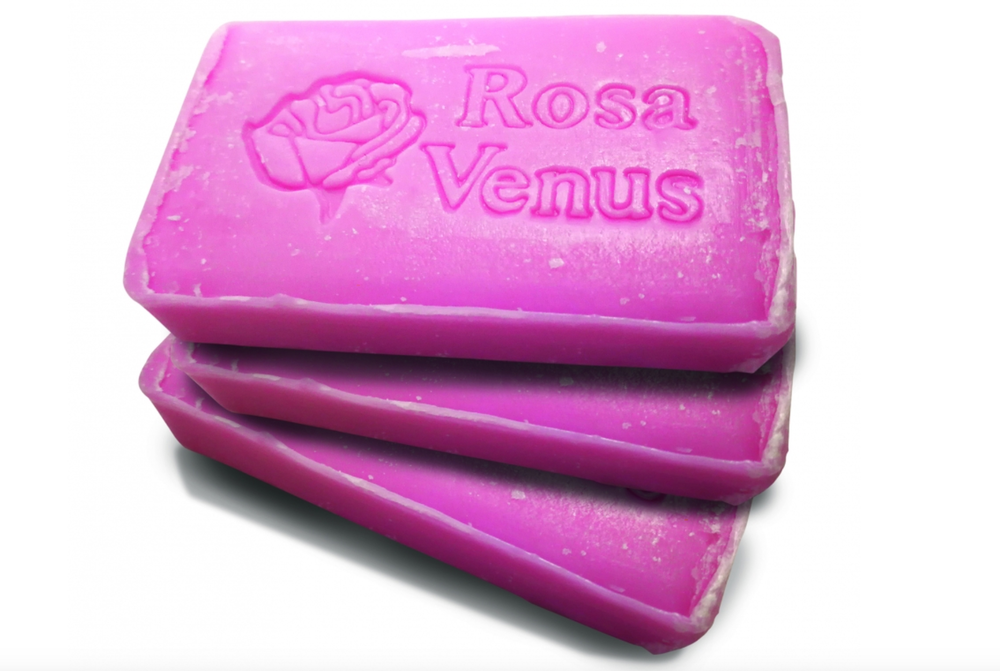 The soap of lovers?

Although it is known to be used in passing hotelsIt should be noted that the main consumers of Rosa Venus are not hoteliers but Mexican families. Specifically, only 15% of small soap production is for institutional use (hotels, schools, restaurants, offices, etc.), while 85% is for home use.

However, the Mexican sense of humor and collective imagination have set this soap as a sexual reference point. During the dates just before Valentine’s Day celebration, the pink Venus soap goes viral on social networks. There is no shortage of memes that indicate an increase in their production due to excessive demand. Nevertheless, it is interesting to know that there is not a large increase in sales on these dates, as is commonly believed.

In love, traveling, everyday life and at home there is no doubt that the little pink Venus soap is one of the most emblematic and popular brands of all Mexicans.

Elon Musk, Tesla CEO, tried to allay the concerns chinese army According to reports, the company’s electric vehicles could be used to spy on restricted facilities CNN. Speaking at the China Development Forum, an annual event organized by the China State Council Development Research Center, Musk on Saturday denied fears that American automaker Tesla could…

You can already say “Wubba Lubba Dub Dub” by biting three donuts and a chain themed milkshake. February 19, 2020 1 min read Do you love Rick Morty ? Krispy Kreme launched a line of donuts with the theme of the famous Adult Swim program . Ixcl; I am a donut !: Krispy…

As a teenager, I saw two series on television: one about the deeds of Robin Hood and the other about the adventures of The Fox. How El Zorro and Robin Hood can help you tell your brand’s story Regardless of whether one of the stories is set in Sherwood Forest and the other in California,…

A group of volunteers who received the drug presented results that give hope for a possible cure for the coronavirus. Read for 2 min A Russian vaccine against COVID-19 has successfully passed the human test phase The Gamelaya Institute in Moscow announced the end of the second phase of its vaccine and the obvious approval…