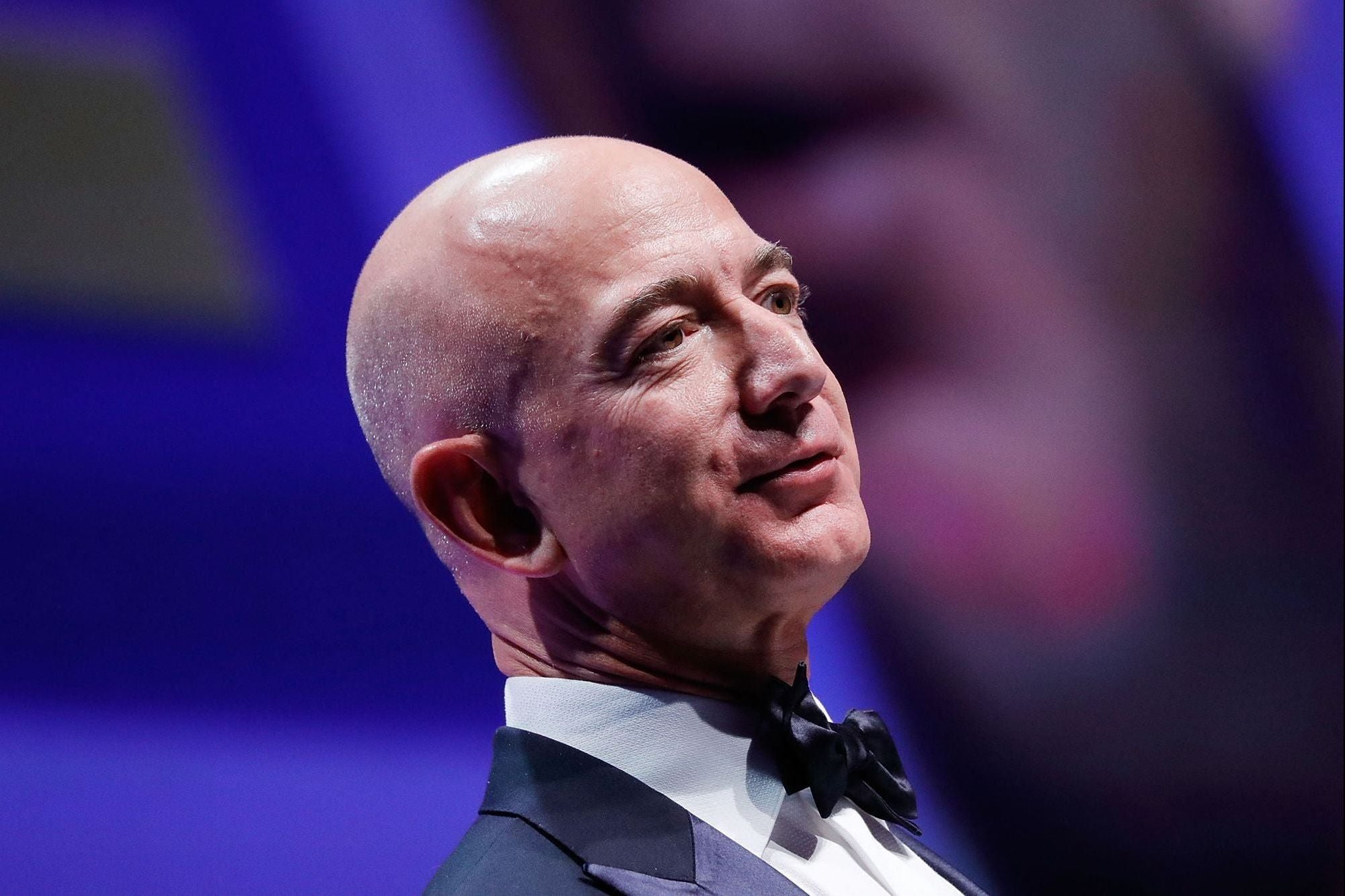 Amazon is in one of its best moments due to the upturn in online shopping.

Just as some markets have suffered losses, others have grown exponentially and e-commerce has done wonderfully. In this context, the fortune of Jeff Bezos , CEO of Amazon , increased by $ 6.4 billion in the midst of a pandemic.

In the midst of a health emergency, Jeff Bezos earns $ 6.4 billion

The e-commerce company reached a historical price on the stock market on Tuesday, reaching $ 2,283 per share, which represents an increase of 5.3% compared to the previous closing.

Bezos, known as the richest man in the world, has a total fortune of $ 138 billion, according to Forbes estimates. Likewise, the fortune of his ex-wife Mackenzie Bezos, owner of approximately 4% of the company, grew by 2.2 billion dollars to settle at 44.8 billion dollars.

The e-commerce giant has increased its operations so it recently announced that it will hire 75,000 people in the United States, which will be added to the 100,000 that had already been hired until March 16.