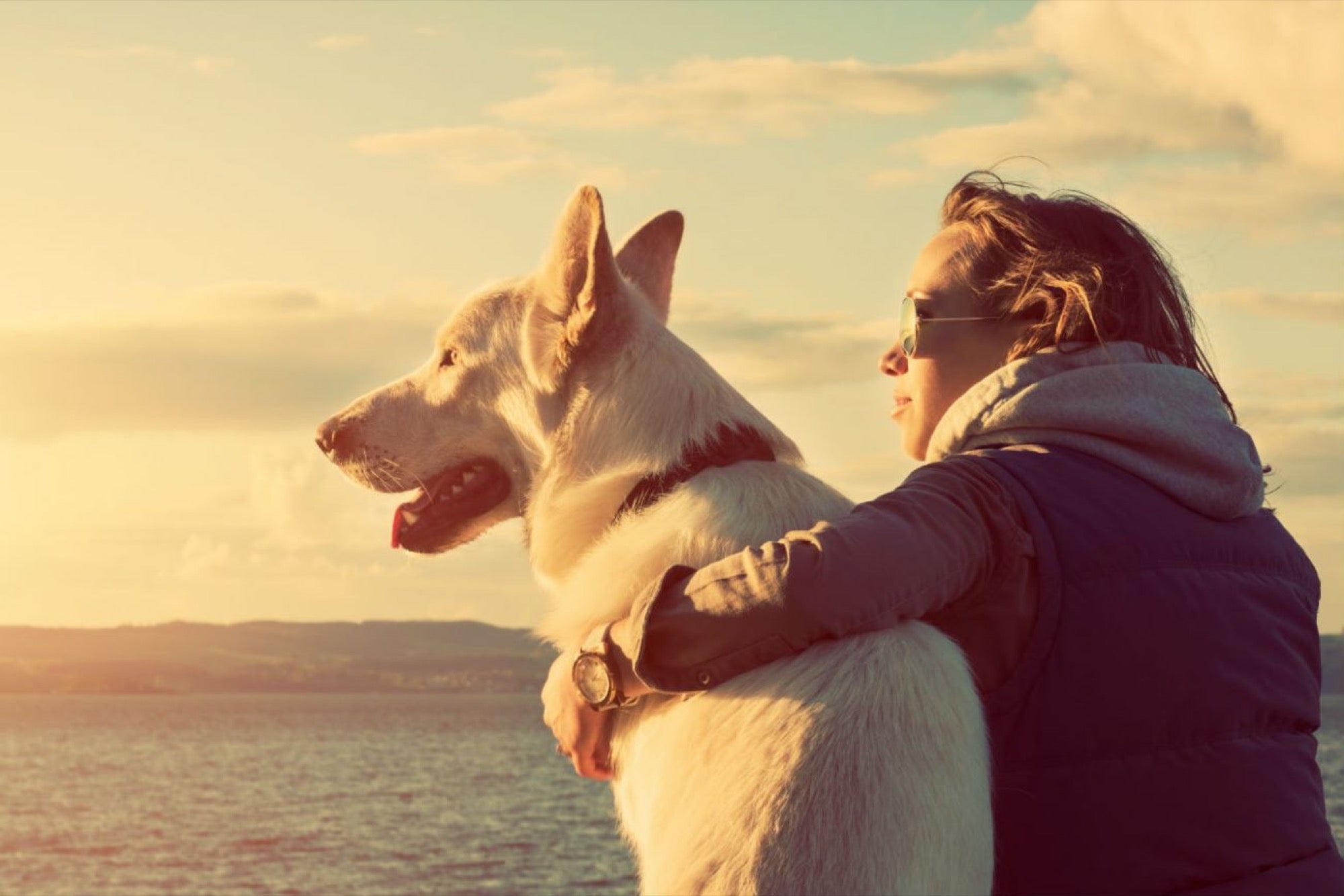 The path to a long life is incredibly easy to follow: Live exactly like your grandparents did, but doing yoga.

Despite our incredible advances in science, technology and medicine, recent reports show that life expectancy has decreased in both the United States and the United Kingdom. It may be because longevity is becoming a hot topic, but it seems that wherever we turn we find a new device or a new pill that promises to add years to our life calendars.

But in the midst of all this innovation, there are surely simpler, scientifically proven ways that can help us live longer. If we go beyond the typical “eat healthy, exercise, and quit smoking” advice that doctors give us, there are several simple steps that almost anyone can take to live longer and better years.

According to a 12-year study at Yale University and published in Social Science And Medicine , people who read books experience a 20% reduction in death rates compared to those who don't read. Reading at least 30 minutes a day helped people live, on average, 23 months longer than non-readers, regardless of gender, socioeconomic status, education, or health.

A recent study conducted in Sweden showed that dog owners are 23% less likely to die from cardiovascular problems, and have a 20% lower risk of dying overall. The authors have been unable to explain this connection, but we could relate it to the extra physical activity and emotional connection between the dogs and their owners. As a caveat, Dr. Tove Fall, co-author of the study, wisely noted that “not everyone can have a dog.”

High fiber diets can help us maintain ourselves on a regular basis, but the side effects of consuming 35 grams of fiber from fruits and vegetables daily can be spectacular. According to a 2014 study published in the American Journal Of Clinical Nutrition, those 35 grams of daily fiber are associated with reducing the probability of having heart disease by 54 percent, and reducing the risk of dying from other causes by 37 %. The authors noted that fiber-rich fruits and vegetables contain vitamins and minerals that help maintain heart health, prevent cancer, and ease inflammation.

Hippocrates once said, “Walking is man's best medicine” and he may have been right. According to the Mayo Clinic, regular walks have endless benefits that improve our physical and emotional well-being. In 2015, a study presented to the European Society of Cardiology reported that brisk walking 25 minutes a day can add up to 7 years to our life. In addition to walking, any recreational activity that involves moving has been shown to increase your life expectancy from 2 to 7 years.

5. Do not watch television

Common sense tells us that watching too much television is bad for our health, but is it true? And how much is a lot of television? In addition to working and sleeping, watching television is the most reported daily activity in developed countries, considering that an average American watches 5 hours a day of TV. A long 40-year meta-analysis concluded in 2011 confirmed that prolonged exposure to television increases the risk of type 2 diabetes, cardiovascular disease and any other cause of mortality. The relationship was much more direct for people who watch television more than 3 hours a day.

Have you noticed that yoga and meditation instructors look younger than their age? The health benefits of these practices are beginning to be accepted by modern medicine, and the longevity effects have just been demonstrated. A study carried out last year in India concluded that we can not only delay the aging process, but we can reverse its effects if we adopt yoga and meditation practices to our lifestyle.

Although it is important to seek your doctor's recommendation before using a sauna, its benefits were recently demonstrated in a study carried out by JAMA in 2015. They found that frequent use of the sauna was related to a reduction in the risk of suffering from some disease cardiac or any cause of mortality, being those who take sessions of 20 minutes, 4 times a week, those with the lowest risk.

8. Find your sense of humor

A few years ago it was discovered that the Mediterranean diet, consisting mainly of vegetables, olive oil, and fish, was linked to reducing death rates by 10 to 20 percent. Recently, whole foods (those that have not been processed) caught the attention of the media, and a study conducted last year by BROAD showed that a diet based on whole foods and vegetables improved body mass indexes, levels of cholesterol and many other risk factors.

10. Work on something that satisfies you

A famous Erdman Palmore study in 1969 found that the best way to predict life expectancy was job satisfaction. He concluded that people who felt useful and who were doing meaningful work during the last years of their careers lived longer. Palmore is a recognized geriatrician and is now Professor Emeritus at Duke University in North Carolina.

Although this list is not exhaustive, science clearly shows that we can live many years if we adopt simple and healthy practices to our daily routines. And looking at all this evidence, perhaps it is even possible that Deepak Chopra was right when he said that “The way you think, act and eat influences the number of years you will live.”

The “polytechnic” robot would use ultraviolet light to kill the SARSCoV2 virus in contaminated areas. Increase your business, Not your inbox Stay up to date and subscribe to our daily newsletter now! Read for 4 minutes IPN develops a disinfection robot for Covid-19 To protect the population and workers in the health sector, Juan Humberto…

A pension is charged when the worker reaches an advanced age; However, this is not always the case. March 5, 2020 5 min read The opinions expressed by employees are personal. Who can collect a pension in case of death? What happens when a family member dies and was insured by some entity for…

The tycoon advanced on his favorite social network, his plans to tell the story of Tesla and SpaceX. 2 min read Elon Musk plans to write the story of his hits As is customary for the billionaire, he announced his upcoming projects on Twitter after being “away” for two days. In a message on the…