Hurricane 'Lorenzo' has reached the Azores islands on Wednesday with winds of almost 145 kilometers per hour, causing blackouts and knocking down trees, although, so far, no injuries have been reported.

It is the western islands that suffer the passage of 'Lorenzo' with more intensity, while the central islands of the Portuguese archipelago experience climatic conditions of tropical storm.

The island of Flores is one of the ones that suffer the most from 'Lorenzo', where in addition to the blackouts there have also been problems in the telephone network.

“We hope to fix these problems in the coming days,” said the head of Civil Protection of the Azores, Carlos Neves, who said that “it is possible that 'Lorenzo' is the strongest hurricane in 20 years.” “Although in recent days it has moved slightly to the west, it has affected us very aggressively,” added Neves. 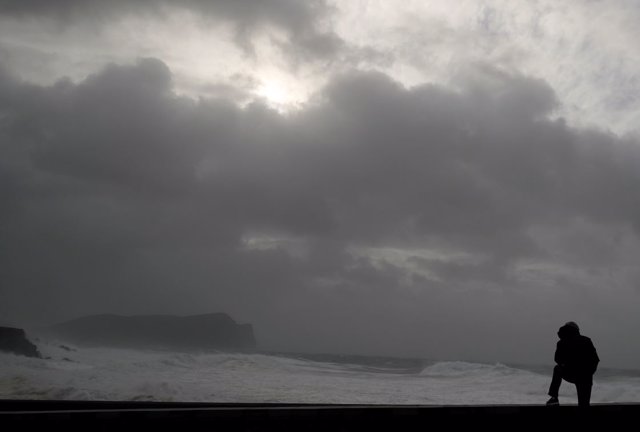 Schools and other services will remain closed this Wednesday throughout the archipelago, confirmed the Government of the islands, which has also closed some ports and numerous streets and roads.

'Lorenzo' is expected to move rapidly to the northwest. Hurricane warnings are still valid on the islands of Flores, Corvo, Faial, Pico, San Jorge, Graciosa and Terceira.

According to the US National Hurricane Center (NHC), the forecast for 'Lorenzo' is weak and will occur in the next 48 hours.

This has also been predicted by the Civil Protection authorities, who believe that the winds “will not gain much more intensity and will weaken.”

'Lorenzo', which became a category 5 hurricane over the weekend, will approach Ireland during Thursday afternoon, according to the NHC. “Lorenzo is expected to be an extratropical cyclone when he approaches Ireland,” the agency specified. 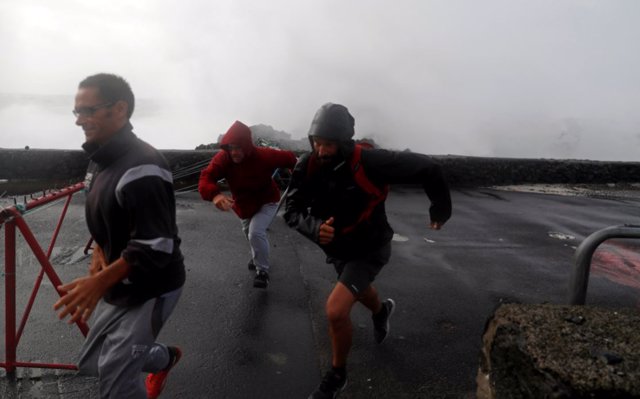 Israeli forces have launched new attacks on Hamas “terrorist targets” in the Gaza Strip in response to firing balloons and a rocket from the coastal area, as it has done for more than a week. The goals achieved include “a military complex belonging to a special Hamas formation,” according to a message from the army…

At least 100 civilians were killed and 20 others injured in an attack by jihadist militiamen on the Nigerian villages of Chombangú and Zarumdareye, near the border with Mali.

It’s a real-life space oddity. Astronomers have discovered an ancient galaxy that seems to hold little if any dark matter — an invisible substance that astronomers previously thought was an essential ingredient for galaxy formation. The 10-billion-year-old galaxy, known as NGC 1052-DF2, is located 65 million light-years away in the constellation Cetus. It’s as large…