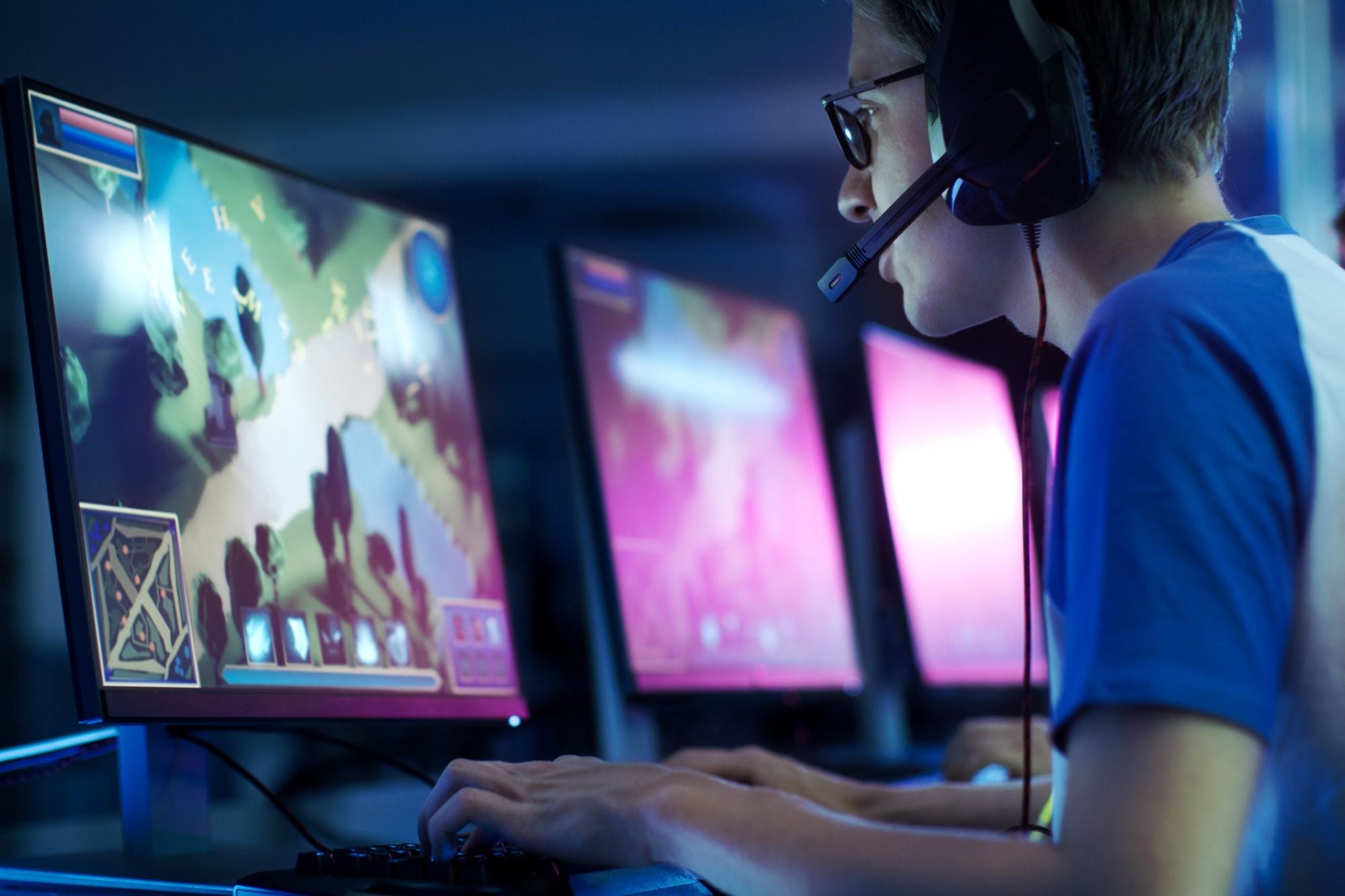 The doors are open for more people to monetize the enthusiasm around this industry worth 150 billion dollars.

Technology is diluting the lines between the world of dreams and the real world. As Morpheus explains to Neo in the 1999 movie The Matrix , reality is nothing more than “simple electrical signals interpreted by your brain.” According to a 2019 Limelight Networks report, gamers play an average of seven hours a week, and spend even more time on Twitch and YouTube watching others play. Video games or homework? There is not even competition, video games are much more exciting than algebra.

Increasingly, players advance in real life perceiving adversity as mere gamified challenges they must overcome (and earn points for it). As long as developers have the budget to schedule a fictional activity and turn it into a game, there is a universe of elegant avatars that make everything possible. Therefore, the doors are opening for entrepreneurs to monetize people's enthusiasm for video games and virtual reality experiences. Here are some examples of how you can take advantage of them before others.

The market for rental of spaces and large properties for esports events is growing 14 percent a year, while companies like Tesla are taking advantage of the integration and making the games available on the large touch screens of their cars.

Innovators can also build more robust hardware, such as headphones, consoles and gamepads. Think that Facebook bought Oculus VR years ago, demonstrating how serious they are to improve the user experience in digital environments. That sale created a boost in Artificial Intelligence and Augmented Reality , and that has not diminished since then.

s can also introduce advances in mobile gaming , including 5G, coaching with AI and in-game advertising. As players enter their fantasy world, attention periods are extremely monetizable. The future can be digital (as in Ready Player One ), in which coupons for Coca-Cola or McDonald’s suddenly appear next to Super Mario at your door.

But entrepreneurs must keep an extremely open mind. Those who build hardware have potential markets beyond video games. These same devices and software can have applications in fields as diverse as sports, education, medical care and the army.

With expected earnings to reach 300 billion dollars by 2025, there are two particularly promising areas in the gaming industry. One is augmented reality (VR), which allows players to experience the action of the game from a first person perspective. s can create a more immersive journey by innovating with better hearing aids, hand controllers, sensory gloves and other equipment.

And the second area is that of augmented reality (AR), which mixes visual and audio in the user's environment. It is the AR that literally dilutes the line between digital fiction and the real world. Captive is a company that is seizing the moment and creating an augmented world that allows you to win real prizes. There is a treasure hunting game paired with blockchain and royal prizes (like tennis signed by LeBron James). The application helps bring people to real stores through a treasure hunt while offering a unique experience component that helps create brand loyalty.

According to Hardik Shah, writer for the gamasutra.com video game site , “The potential of the business along with the new and exciting technology will attract the attention of video game developers to experiment with more VR game developments. Mobile development will focus mostly on AR. ”

The complexity and high cost of video game development have generated a key trend: access to multi platforms and collaborative approaches. Developers gradually move away from silos or develop games for a single platform. This limited monetization, while multiple platforms give access to a wider audience. And second, open source projects allow the talent of an increasingly global community to be harnessed.

The gamers play on several devices: consoles, PCs, tablets, phones, etc. And they also start playing on blockchain platforms. In the case of BetProtocol, developers and entrepreneurs can launch their own gaming platform in a few minutes, also integrating cryptocurrency capabilities. This type of innovation reduces barriers to entry, and going further, tokenization introduces financial incentives that did not exist in the past generation.

Finally, there is 5G gaming. The network with greater bandwidth makes the internet extremely fast, and that will significantly improve the user experience in aspects such as graphics quality for mobile gamers playing in the cloud.

In short, entrepreneurs in the gaming industry can achieve their dream by making fantasy worlds as realistic as the physical environment. To re-invoke The Matrix , Agent Smith would be … proud?

While it may seem like a complicated dish, the reality is that it is easy and ready in 40 minutes. By Marissa Sánchez Why? Business idea! Everything you need to know about placing a ceramic Gastronomy is one of the most dynamic in the country: it generates more than 1.4% of the national GDP and…

The new costs will go into effect this week, according to Spotify. 2 min read The platform will thus increase its rates This story originally appeared on Cinema Premiere Due to the VAT that was levied on digital platforms on June 1st, we benefited from the increased costs for video-on-demand servers such as Netflix and…

The most popular soccer video game in the gamer community already has an expected date for 2020 Increase your business, Not your inbox Stay up to date and subscribe to our daily newsletter now! Read for 2 min Release dates for the new EA Sports game The sports video game company EA Sports, which is…

We have to face this: No matter how creative we are, ideas don’t always flow the way we want them to. In fact, this is perfectly normal; Sometimes we have extraordinary visions that lead to incredible projects, and sometimes we feel like we just can’t move forward. We’re human, aren’t we? While we cannot guarantee…

● The 5 innovators of the year in their respective categories were María Isabel Amorín from Guatemala, Leoncio Huamán Peredo from Peru, Adán Ramírez Sánchez from Mexico, Bárbara Tomadoni from Argentina and Jaime Andrés Pérez from Colombia. January 31, 2020 4 min read In order to promote and give visibility to the technological advances and…