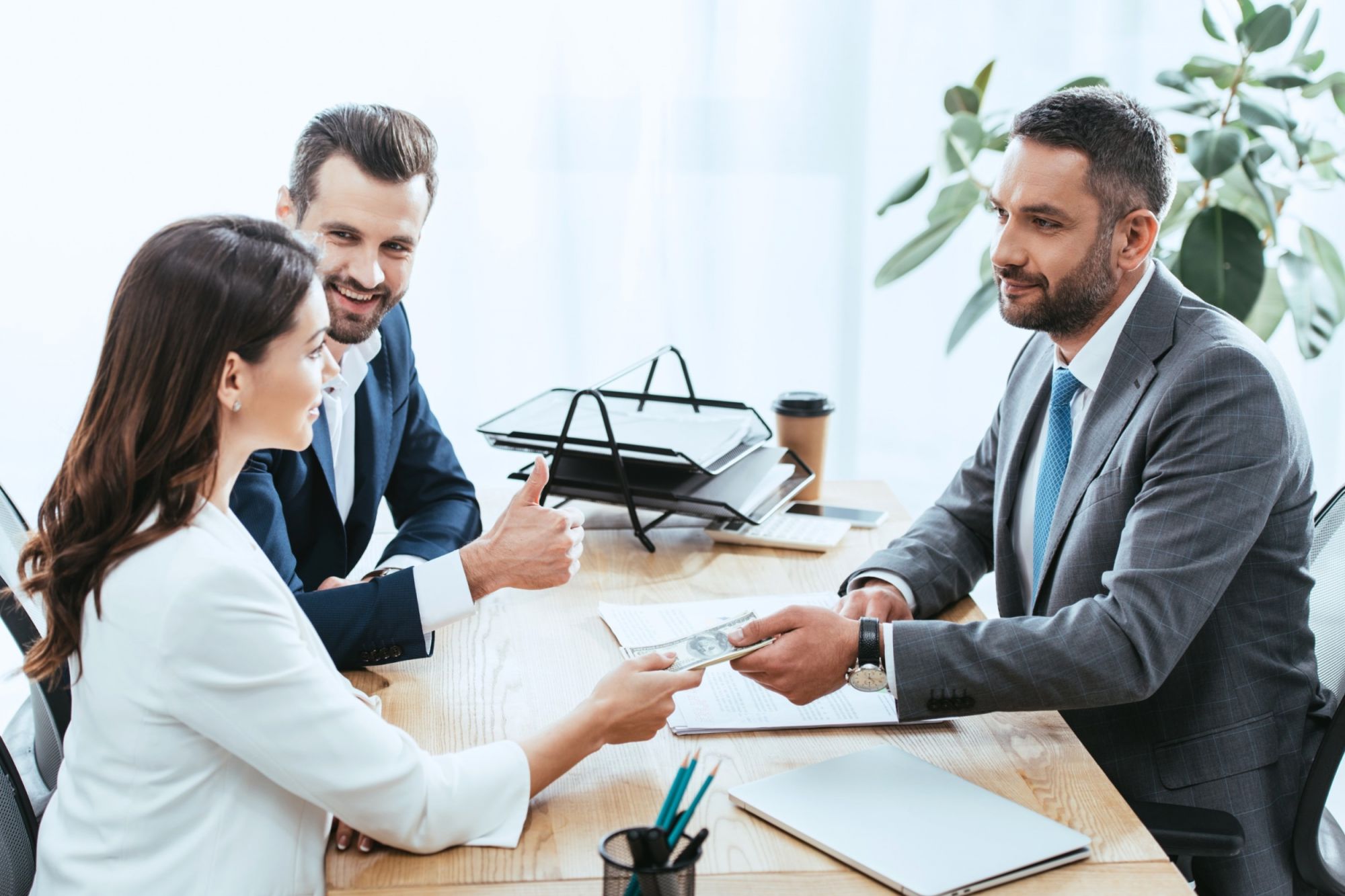 Taking your company to international markets opens many doors for you. And foreign investors can be the master key for your business to prosper not only with capital, but with contacts, strategy and local recognition.

* The author is an investment analyst at 13 Ventures, a venture capital fund for growing companies, based in New York, United States.

Not everything goes well for Walmart . Despite its success in the United States, the retail giant has hit a wall in its expansion to certain Asian or European countries. In South Korea, for example, locals prefer to shop at local retail chains that are more aesthetically pleasing in design and even offer different shopping experiences, with large fast food outlets, areas to entertain children, and even cinemas. And when Walmart tried to expand in that country, it did not take into account these preferences of its potential customers.

The company was also unsuccessful in Germany and France, where the preference for small grocery businesses also prevails. His international experience, mixed with his lack of flexibility, did not work for this company. But adapting the business model to local taste has allowed other companies to be successful outside their home countries.

Such is the case of McDonald’s , which has launched and consolidated its brand in many global markets. The company did not forcefully insert its traditional menu in other latitudes; rather, it adapted by offering exclusive flavors for each kitchen. What's more, they changed the service and design in their stores to suit local preferences.

To sample: In the early 2000s, McDonald's introduced McDelivery, its 24-hour service, in Singapore and South Korea. This 24/7 delivery service was an essential element for Asian markets and contributed to the success of the brand in countries such as those mentioned above, in addition to Hong Kong, China and Malaysia.

The United States has the most sophisticated and developed financial structure in the world to protect investors from a systematic collapse. As of June 2019, the country's Gross Domestic Product (known as GDP or Gross Domestic Product ) was 21 trillion dollars, equivalent to 20% of global production, according to FocusEconomics , a provider of economic analysis and forecasts for 130 countries.

However, American entrepreneurs have their own challenges in trying to reach new markets. An investigation into the consumer market of 13 Ventures revealed that many of consumer trends have started in the United States and have spread worldwide, adapting to local cultures and consumer behavior. However, these flourished through foreign brands, while many of the American companies that had developed them in the first place had failed in their attempts to operate outside the United States.

Much of this failure can be attributed to the fact that they lacked not only monetary but intellectual resources in terms of knowledge of foreign markets. This is where international investors come in, as they can support global expansion and risk diversification.

Each country has its own challenges as a result of its commercial structure and, generally, its government. There are also rules and structures that can negatively affect the operation. To avoid this and instead have a soft landing in foreign territory, companies need a legal team, a sales team and a point of contact in the country they intend to reach.

Foreign investors can be the solution to these needs because, in addition to providing capital, they can also find local strategic allies to help lead consumer trends.

But what do you need to consider when negotiating with such an investor? You must take into account the regulatory problems that may arise, which can range from information privacy and censorship laws, environmental regulations and security standards to bribery and corruption.

For example: the regulatory framework for data privacy in China is completely different from that in the United States. In May 2018, the Asian country issued a regulation on the protection of personal information that sets out the guidelines on how personal data and information should be collected, used and shared.

Hence, those companies that intend to expand to new markets must follow the regulations on data privacy, something that is constantly changing globally.

How to attract foreign investors

The first recommendation is to understand the tastes, culture and legal structure of the country you intend to enter. You must also be flexible and willing to adapt to the needs of your potential anchors. You should be ready to provide information about your offer and your country of origin, as investors may not be familiar with your market. Consequently, they will be more cautious and will require further analysis and evaluation of your company.

On the other hand, consider that personal connections are crucial to attract foreign investors, so it is worthwhile for you to have international advisers who can present you with these funds personally.

In Latin America, for example, you have to become the best friend of your anchor. You invite him to your house, you go out for a drink with him, meet your family. The more he considers you his friend, the more possibilities you have. In China, on the other hand, you must be prepared to eat and drink a lot, more than you ever imagined. You don't have to finish everything on the plate, but all the glasses must be empty. In Finland and South Korea you should not be surprised if your investor invites you to a sauna. And in this last country, you should not forget to drink and sing!

Looking for new inspiration? Take a look at these metrics. The editor-in-chief of s In the United States Jason Feifer There are five reading tips to help you pass the time, learn new skills, and improve your work life. 5 books to know (and give away) this month Image: Back Bay Books 1. The Marshmallow…

The Best Global Brands report brings together the 100 most valuable brands in the world. 2 min read Meet the new 2020 ranking of Interbrand’s best global brands The 21st edition of Best Global Brands was presented under the title The Decade of Possibility, which analyzes how the world’s leading companies perform in a rapidly…

5G will pave the way for smarter (and distant) classrooms based on mixed reality learning platforms. 4 min read How it will be used in the education of the future The fifth generation of wireless technology (5G) is about to become the global standard. What does that mean? A sea of ​​technological possibilities. According to…

The Chinese company CanSino will also announce the results of its phase 3, which began in October. 3 min read The CureVac and Novavax vaccines against Covid-19 are starting phase 3 in Mexico Original note published in High Level He Foreign Minister Marcelo Ebrard, announced on his Twitter account that vaccines CUREVAC (German) and Novavax…