The tech giants had a great 2019, although with different challenges.

At the end of last year the economic dominance of the technology giants of the western world such as: Amazon , Alphabet (Google) , Apple, Microsoft and Facebook was confirmed . These companies could compete in economic terms with the Gross Domestic Product of entire countries.

A clear example is that of Apple, which was confirmed as the most valuable technology company in the world, surpassing 1.3 billion dollars in commercial value .

The trillion ceiling was also broken by Microsoft, Amazon and Alphabet (the latter momentarily).

Although these Big Tech are listed on Wall Street, their actions are coveted by the great returns they give to their holders. If you plan to open an account in a brokerage house (or if you already have one) look how cheap it could have been to invest in them in 2019, and also assess whether you should do so in 2020.

Something that distinguishes these companies is that they are led by leaders who combine youth and experience, who look towards a future that does not exist, but must invent, these are the five bossy of technology at the beginning of 2020.

With Tim Cook as the great heir in the company's leadership, Apple strengthened a year in which it closed as one of the most valuable macroeconomies in the world (and that includes not only companies, but also countries).

Apple benefited on different fronts, mainly with the commercial war that President Donald Trump launched against China and with the largest technology company in that country, Huawei. 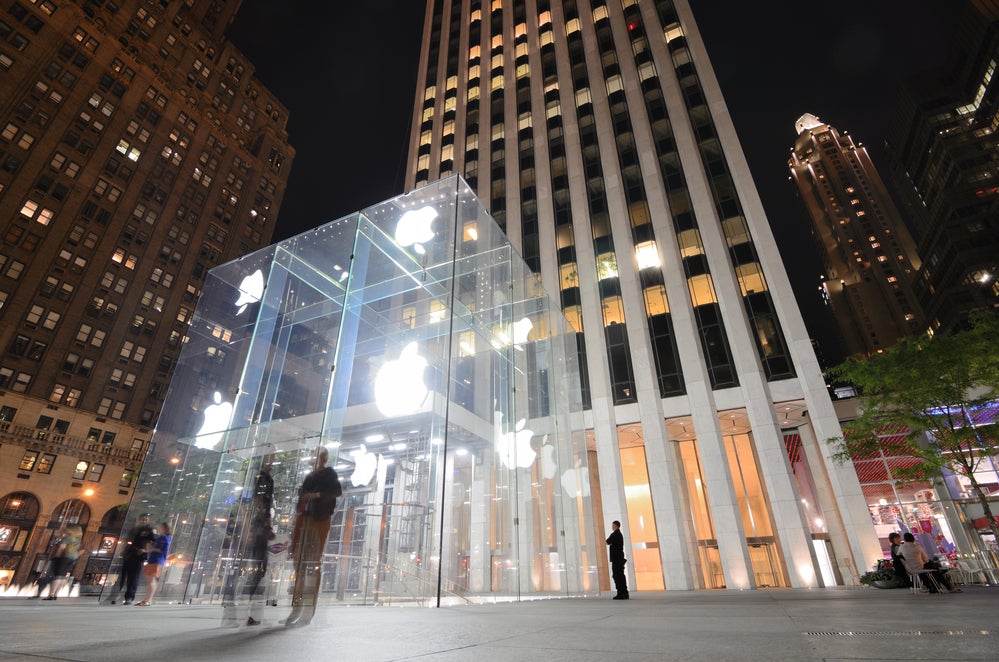 Also, the launch of wireless devices reached an effervescence that the company expected, thanks to the AirPods , which picked up sales of the Apple Watch and the iPhone.

Apple is expected to maintain good business dividends throughout 2020, this time driven by the launch of its first phones designed to operate under the 5G platform.

From the hand of the multifaceted Satya Nadella, Microsoft made a giant leap in 2019 by closing its best fiscal year in ten years , which contributed greatly to a brilliant decade (2010-2019) in value growth.

The news that summarized this progress was made in April last year, when the company became, for the first time in its history, a company of 1 billion dollars .

According to specialists, Microsoft will round up what happened last year with a 2020 that will be up to par, driven mainly by the following factors:

Microsoft Azure: Microsoft's cloud service ranks second in the Cloud Computing market, just behind Amazon. However, this will be a year of remarkable growth, as they will add to their list of clients to the United States Department of Defense .

Advances the positioning of the company's key brands: Xbox, Surface, LinkedIn and the eternal Office.

The company that integrates Google services and companies ended the year with a 29% growth in its shares. Not bad if it were any other company, but for Alphabet it represented the prelude to a difficult beginning of 2020.

In December 2019, Larry Page and Sergey Brin ceded command of the company to Sundar Pichai, who in a matter of two months saw the value of the firm grow to a billion dollars and lose that same rank a few days later. 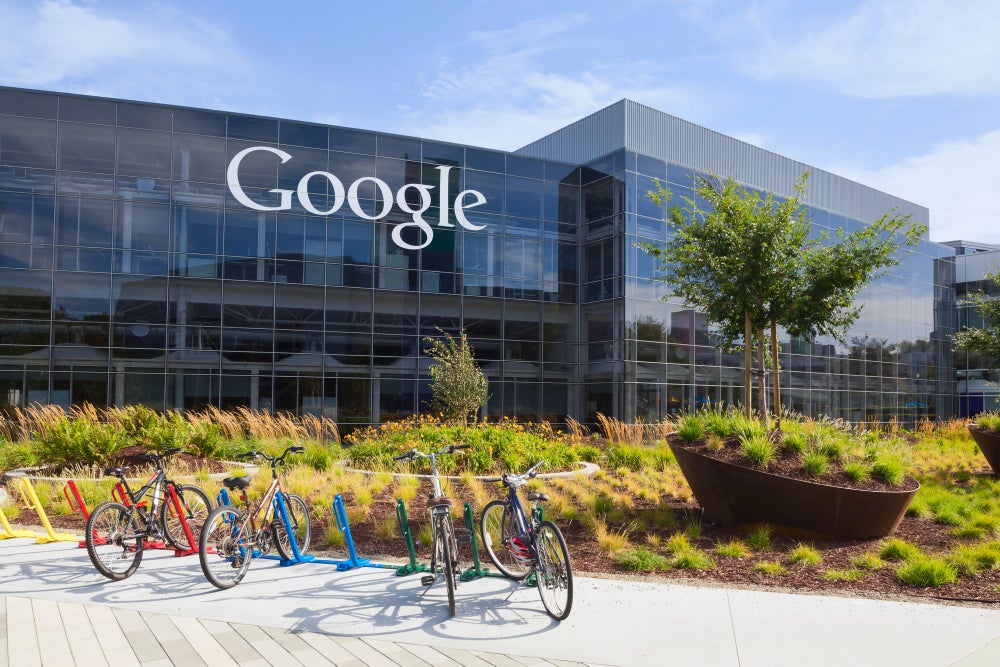 At the beginning of this month, when the fourth quarter financial report was released, the shares fell by 3%, due to the fact that the advertising revenue estimates were not met, mainly.

There is no doubt that Alphabet will recover, from the hand of its Cloud service and the push that will maintain online advertising, through Google Ads and YouTube, the company's shareholders can breathe easy.

With this market value, achieved thanks to the earnings report for the fourth quarter of 2019, Amazon finished closing a round year , in which the company's shares increased by 23%.

Amazon has maintained year-on-year growth, but not thanks to e-commerce, but to its leadership in the cloud computing sector, with Amazon Web Services , which has now become Bezos' main business, although not the most colorful.

As long as Amazon sustains that growth trend, as well as the business momentum around Alexa (market leader in virtual assistants) and Amazon Prime ( e-commerce and entertainment via streaming ), the brand's reign will continue for some years; however, powerful competitors have been added to each of these business branches.

This article was written by Casey Weade, CFP®, author of the Wall Street Journal bestselling Job Optional, and president of pension company Howard Bailey Financial, Inc. ™ A successful retirement plan doesn’t start with the amount of money in your bank account. It starts with you, your purpose. To be honest, the traditional idea of…

Rise of alternative destinations, living and working from anywhere, group travel and greater relevance for cleanliness and privacy. 5 min read According to Airbnb in 2021, the trend is not necessarily to travel for tourism, but to live safely, work and socialize outside the home. Zimatlán de Álvarez, Oaxaca, Zacatlán, Puebla, Punta Maroma, Quintana Roo…

If your love of your work is genuine, you definitely respect your competition. The opinions of the employees of s You are personal. The German athlete who angered Hitler for helping his competitor Jesse Owens In 1936, Carl Ludwig “Luz” Long was an Olympic athlete who embodied the ideal of Nazi party. Long, a tall,…

This Thursday the “Oscars of Gaming” were celebrated with guests such as Keanu Reeves, Brie Larson, Gal Gadot and Christopher Nolan. Eddie Vedder from Pearl Jam also played live. 4 min read Everything you missed at the Game Awards This Thursday, December 10th, the 2020 Game Awards took place. The video game world’s Oscars, which…

Google Maps sends out emails with data on where users have traveled and how they got there in 2020. 2 min read This article has been translated from our English edition. How much did you leave your home in 2020? Google Maps knows This story originally appeared on PC Mag Many of us are spending…

How to organize your company to contain the next wave, reallocate resources, people, structure and clients, in addition to fixed costs, rent and equipment. Here we give you some strategies. March 20, 2020 8 min read The opinions expressed by collaborators are personal. Flexibility, the first step in the strategy for business containment COVID-19…