How much money is your story worth? Finally the truth about business storytelling

There are dozens of boring and short articles about every week Tell stories of business. When I read it, my soul hurts. Their authors, who may be more interested in attracting attention than satisfying curiosity, give them pompous claims, fill them with impossible promises, and end them with little or no reason.

Years ago I came to the conclusion that if you really want to learn something, you have to run away from the promises of quick and effortless performance. As with artificial hair growth or miracle diets, immediate, painless success never comes together.

Fortunately, to the antipodes of opinion and the Clickbait I found the rigor of the scientific report. And since .com is always serious, I’m going to tell you three experiments today that showed how stories add specific economic value to products, services, and ideas.

1. The story that a cream was valued more and paid better

It was found by a study by a Northern European cosmetics company a few years ago. The brand remained anonymous for confidentiality reasons, but we know that it made hand creams that led its home market. Their owners wanted to export them abroad and hired academics to guide them through the process.

In an experiment, the wise men summoned two groups (“A” and “B”) of ten people each. They were people from the country in which the company wanted to establish themselves, and none of them knew the brand yet. Each group was different in gender, age, level of education and income and was brought together in separate rooms.

In the “A” room, each person received a sample of the product. It consisted of a simple looking bottle of cream, modest packaging and complex, dense instructions for use. They asked everyone to try the product at home for 30 days and then meet again to share their experiences.

In her room, the “B” received the same sample and commission. With one difference: Before going home, experts told them about the brand’s origins, values ​​and successes over the years. They accompanied the narration of real photos and videos. The “B” knew the reason for the company and returned home with a product and a story.

On day 31, groups “A” and “B” met in separate rooms. Everyone agreed that the cream was excellent, but the experts were interested in a few more things.

First of all for the opinion that the packaging has earned. Those of “A” found it “boring and worthless”. Those of “B” who were “simple but elegant”. Then they asked for the instructions for use: those of “A” complained that they were “impossible to read” and that “they were disturbing the eye”. On the other hand, those of “B” said that this text “gave them a lot of trust”.

They also asked about the brand: those of “A” thought that “he wanted to be echo– –friendly but it didn’t work ”and that it was a“ little valuable ”brand. However, those of “B” believed that it was “a brand with great values ​​behind it”, “friendly” and with “a nice story”.

And finally the key question: “How much would you pay for the cream?” In “A” they gave different answers: from 10 euros the least to 30 the most. In “B” the prices were between 20 and 50 euros. 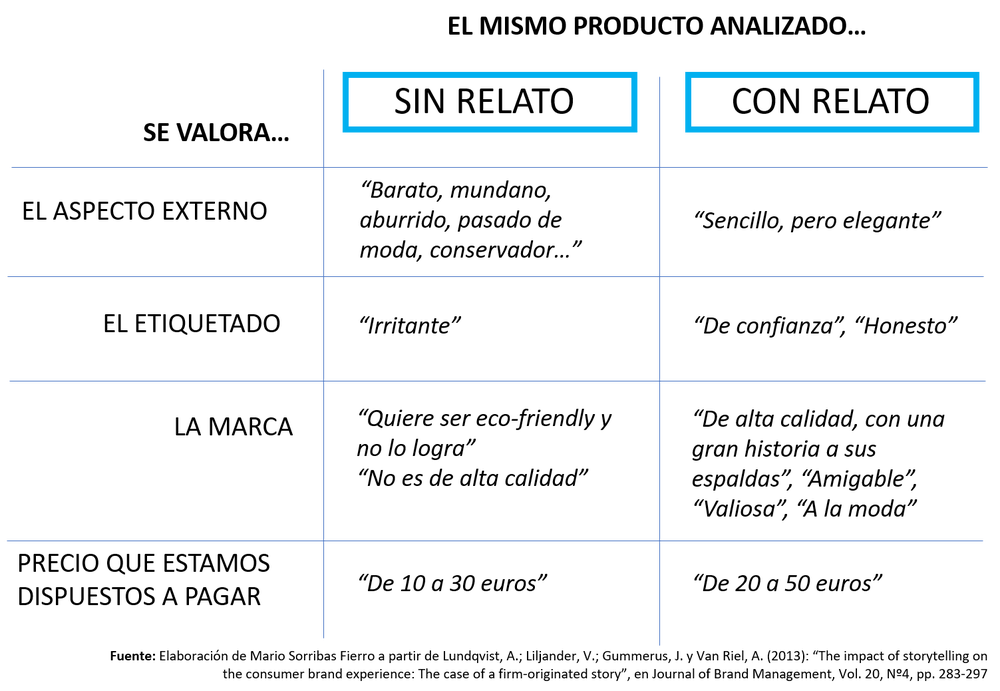 The people in group “B” were exposed to a story about the brand. It has changed the meaning of your consumer experience. As a result, they valued the product better and gave them confidence and satisfaction. And they were willing to pay almost double for the bottle of cream. A scientific experiment, if not generalizable.

2. The story that collected the most money for a charity

Now look out for NGO leaders: in 2005, researchers investigated how stories affect people’s generosity. They recruited three teams of student volunteers (1, 2, and 3) from the University of Pennsylvania campus and collected them on different days to avoid contaminating the results.

In all cases, the boys received a fictitious commission even though they didn’t know it. You were asked to conduct a teacher quality survey. In return, they would be rewarded with five dollar bills. They did not have to complete the survey until they left the classroom, and they received the money and a thank you letter.

The letter also states that the university wanted to help a charity and recommended that the volunteers donate some of the money they received. However, there were three different versions of the letter, one for each team, and the real experiment was to see how they responded to each text.

Group 1 has been identified as a serious problem (for example a major earthquake) and its destructive effects. The number of accidents was enormous: thousands of dead, disappeared and collapsed buildings. Everything counted based on numbers. And the request was simple: “To help in the face of so much destruction, donate.”

The second didn’t talk about numbers. The letter spoke only of an earthquake victim who lost family, home and work. He had to flee the region and urgently needed support: “Help the victim, make your donation.”

The third letter, halfway between the first and second, combined the characters with the victim’s story. He also asked for a donation.

Most of the students gave part of their money. However, the researchers found that Group 1 donated an average of $ 1.14 per person. In 2 there was more than double: $ 2.38. Those in the third group gave 1.43.

Conclusion: if you run an NGO and want to do it FundraisingThe best thing you can do is avoid the numbers and express your message through a story with protagonists of identifiable victims of the problem. Otherwise, you can raise half.

3. The story that has won 40 times the investment

Rob Walker and Joshua Glenn are influential New York journalists. In 2009 they also showed the economic value of stories. They went to a jewelry store and bought 200 items for one dollar per unit. They recruited 200 volunteers from their readers to write as many short stories, one per piece of jewelry, provided they were original.

Then they put these 200 items for sale on eBay, each accompanied by his account. And they managed to sell them all for an average of $ 40 each. 40 times the investment! It is not an academic experiment, but it is a strictly applicable case study.

5 insights into the value of stories

The three experiences coincide in the same focus: a story can increase the value of goods and services. Ask those responsible for luxury car brands, high-end jewelry or haute couture fashion.

Also ask those who create short stories during COVID-19, be they politicians, smartphone makers or toilet paper dealers. 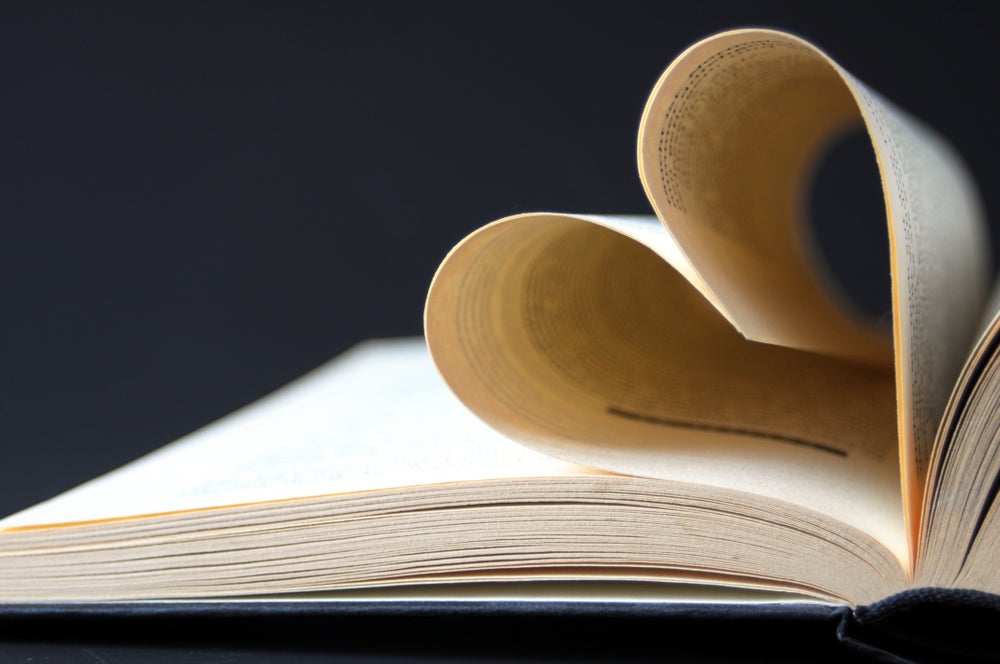 Stories have value. It doesn’t matter whether it’s economic, sentimental or identity-creating. Got it / Image: Depositphotos.com

Let me summarize it in five keys: