The next Saturday, May 30th, the National Day of Healthy DistanceHowever, non-essential economic activities are reopened with restrictions in various locations that were the focus of Covid-19 infections.

This is the case in Mexico City, so that according to the “step-by-step plan for a new normal in Mexico City” Claudia Sheinbaum, will have a staggered return to activities as part of the “new normal”.

The country’s capital will follow the daily epidemiological traffic light to measure hospital occupancy and the spread of SARSCov2 corona virus in the Valley of Mexico metropolitan area. The CDMX is currently in red light (high contagion) and is not expected to change status until June 15th. 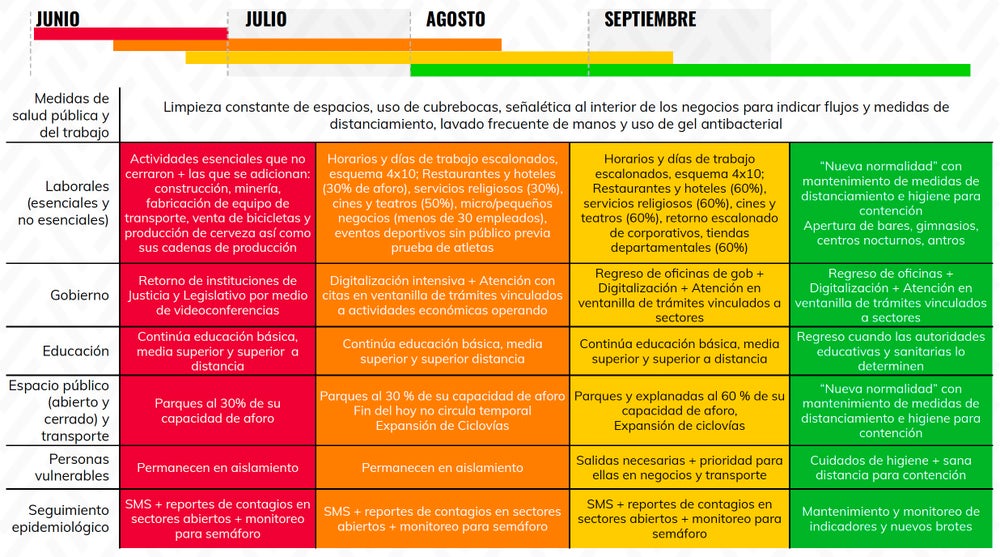 So what will happen in Mexico’s most populous city when National Sana Distancia Day ends?

1. The personal protective measures are continued 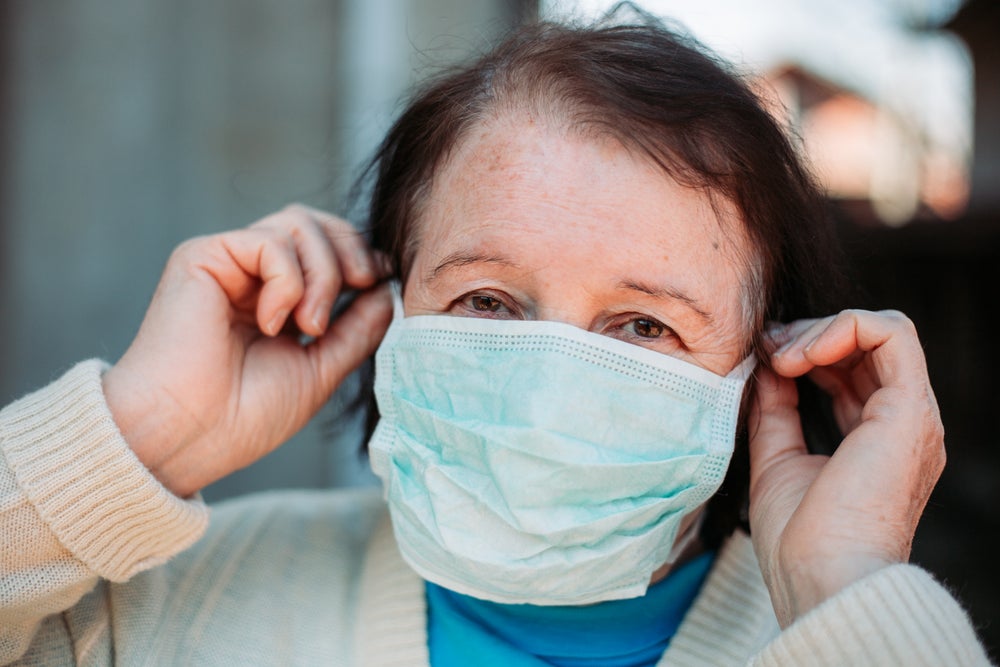 Until Mexico City is not completely green-lighted (probably in mid-August), you must continue to wear the mouth mask in public transport and keep a healthy distance of 1.5 meters with minimum concentrations of people.Avoid waving or kissing and encourage sneezing at the Inside of the arm.

Likewise, constant hand washing and the use of antibacterial gel should continue if the first option is not possible. Here’s how to make your own gel at home.

Particular care is taken for the most vulnerable population, such as older adults, and a two-week quarantine is performed for symptoms. 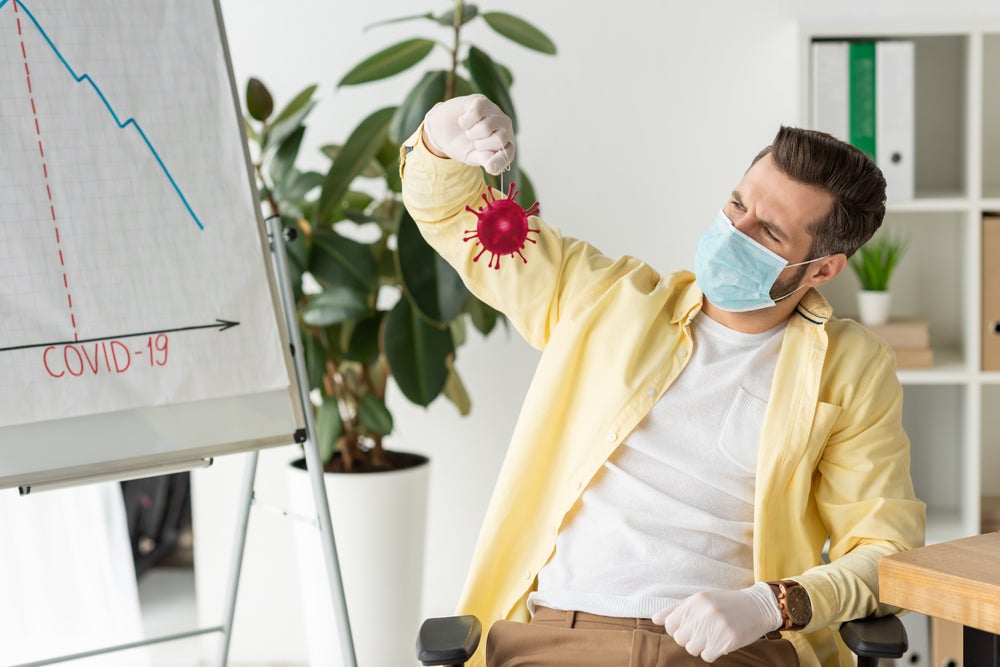 The return to the capital’s offices will continue until the city is in yellow light, which the Sheinbaum government estimates will be August and September.

Each company must publish its own recommendations to return to its activities. However, the Ministry of Labor and Social Security has published a document asking to avoid the use of beards and mustaches, jewelry and ties, and sees them as a reservoir for the virus.

Staggered schedules and days of remote work must also be adopted.

3. The “Hoy No Circula” lasts until mid-August 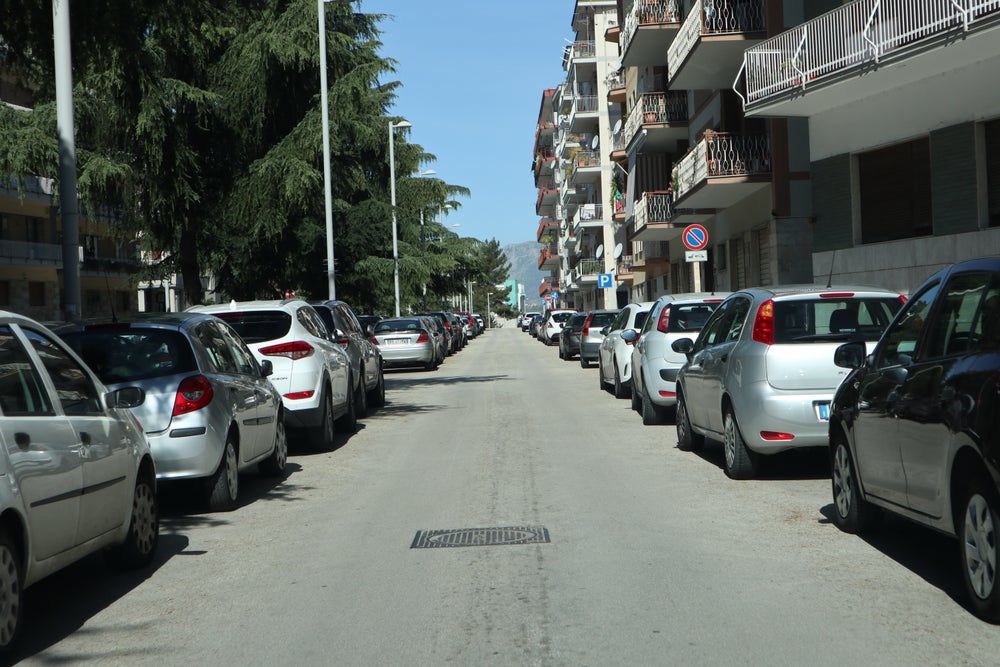 The program for all holograms will continue until mid-June, when Mexico City theoretically enters the orange traffic light. 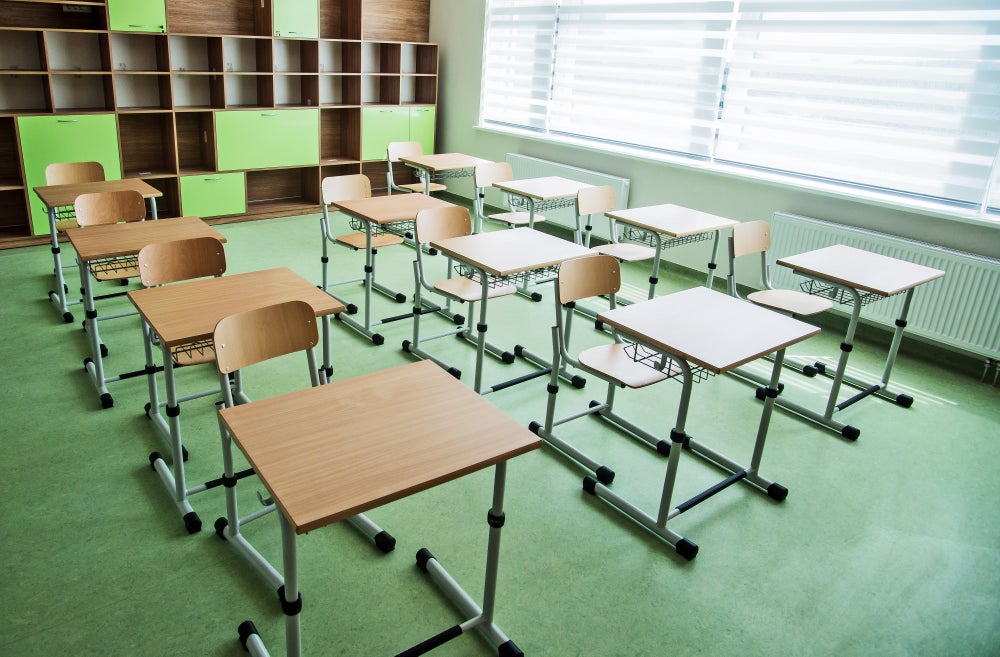 The Ministry of Public Education (SEP) announced that personal courses in Mexico City won’t take place until the capital gets the green light in August. In the meantime, lessons for elementary, upper and upper grades are continued digitally to avoid missing out on the school year.

5. Yes, the beer is coming back 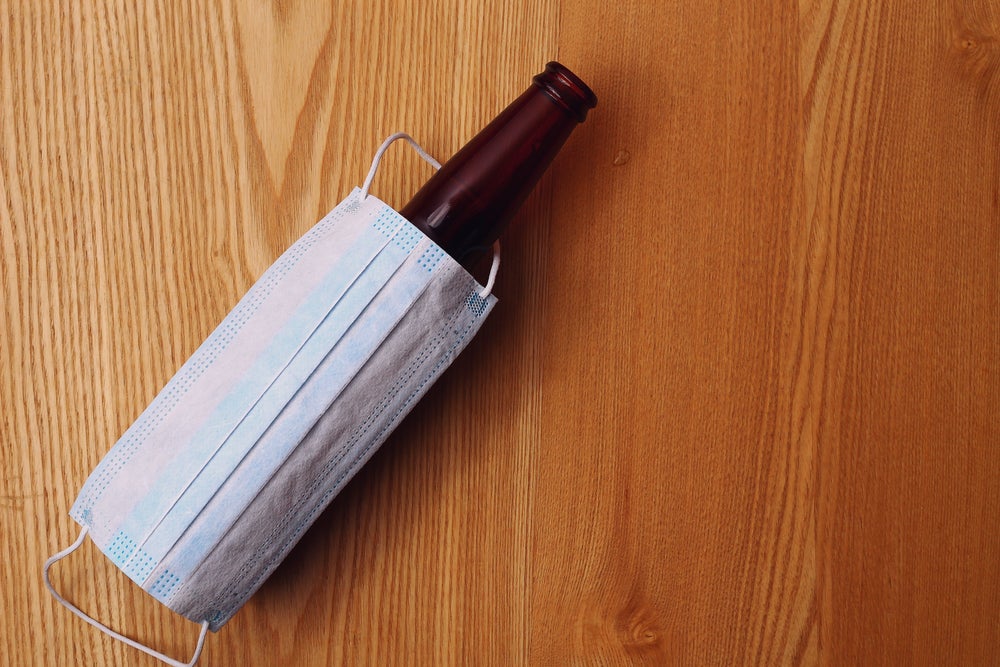 From June 1, construction, mining, transportation, and beer production return to normal operations, but with security measures in place. This also applies to all production chains. 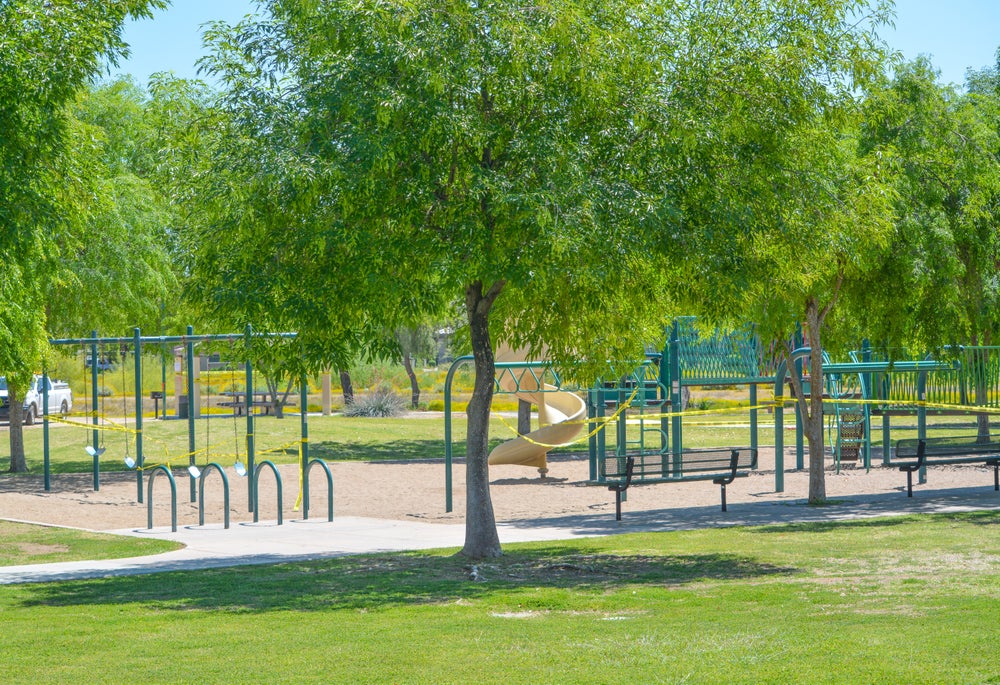 The recreation areas of the capital JA will start their activities from June 1st, but only to 30% of their capacity. The resuscitation is intended to help maintain the physical and mental health of the city’s residents. 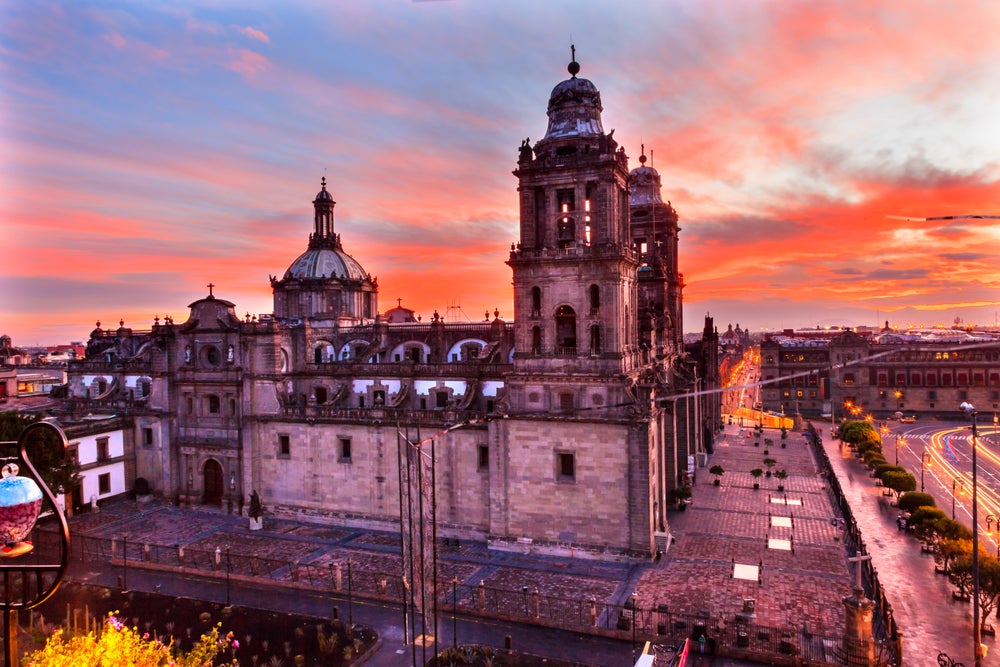 The churches will resume their activities by mid-June and will only have 30% of their capacity regardless of their denomination. 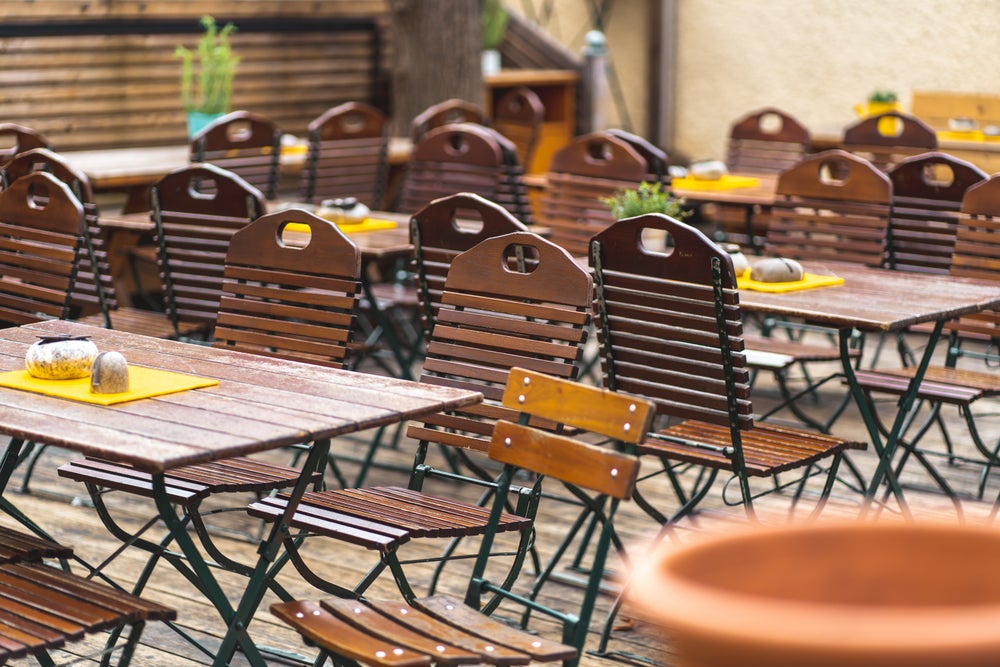 Restaurants can open their facilities with high hygiene measures until mid-June, but must do so with the Canirac Safe Table Protocol.

Bars and other night clubs cannot open their doors until CDMX is at Green Light in August.

On the other hand, the trading venues can only open up to 60% of their capacity as an agglomeration point between August and September. 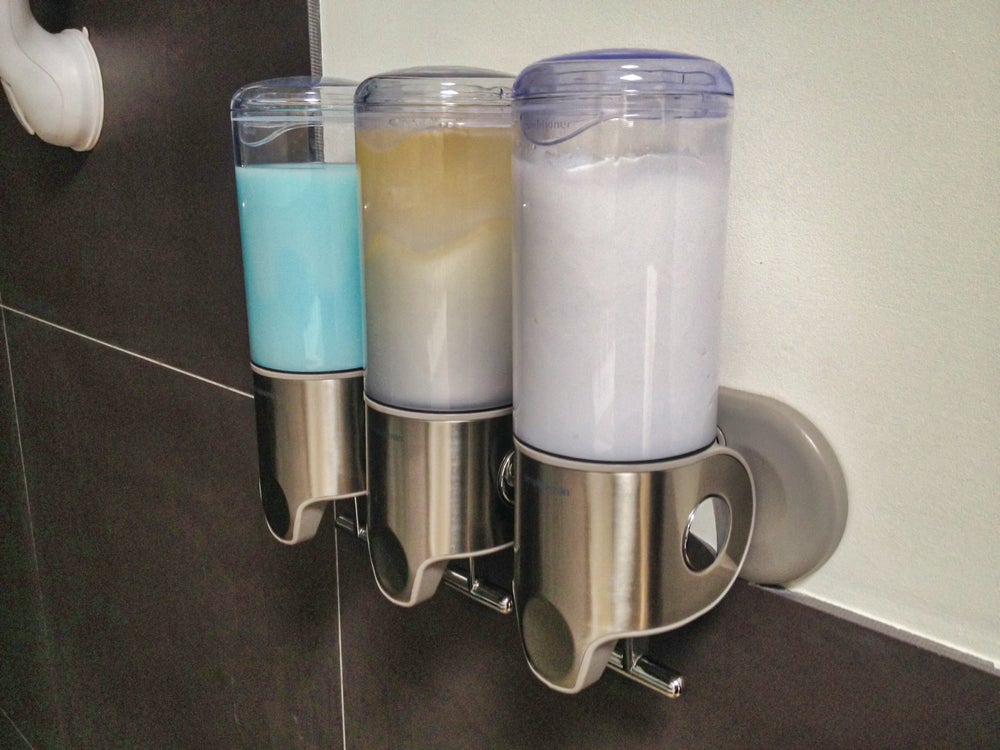 They can work with 30% of their capacity again until CDMX is in Semáforo Naranja in mid-June. 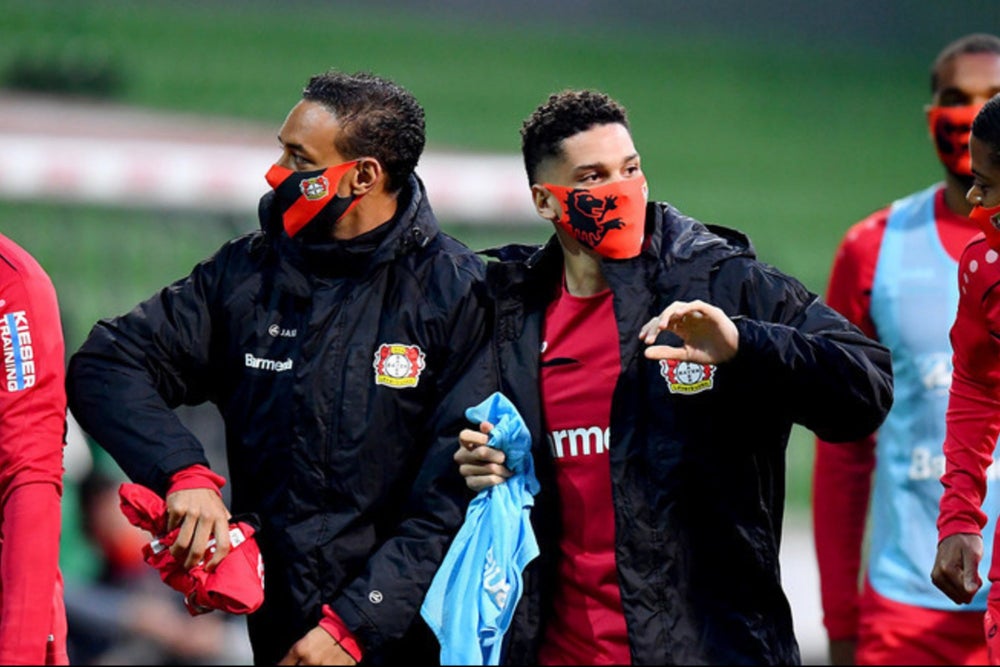 Entertainment activities will resume at 50% of their capacity by mid or late June.

The games will be broadcast on television and will be played behind closed doors from the third week in June. Players must always take a Covid 19 test before entering the seats. 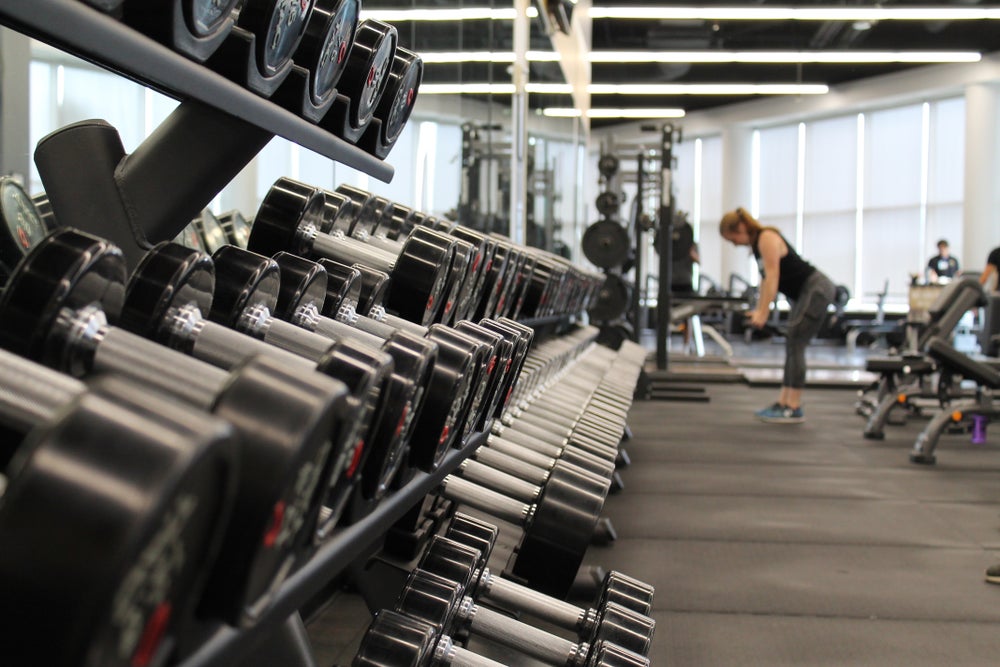 Since these are rooms of human concentration, in which devices are shared and the breathing patterns are changed by physical activity, these facilities are only put back into operation in August or September.

Barbie Día de Muertos is available from September 2nd in the Palacio de Hierro and from September 15th in all department stores, in self-service and in e-commerce. 2 min read Barbie dresses up as a candy skull to celebrate the day of the dead Mattel announced the arrival of the second edition of Barbie Day…

There are “vaccines” that you can apply in your business to prevent gossip, misunderstandings and double messages from taking over the work environment. The opinions expressed by employees are personal. We all know that one of the most insistent and possibly more complex problems to solve is that of bad or defective communication in…

The opinions of the employees of You are personal. The thought of opening a business and making lots of money is simple. The difficulties begin when you are about to implement the idea and doubts start popping up in your head. Will it be profitable? Will i be successful? The questions can be endless,…

This Thursday, May 4th, the organization will start on Facebook Live. Increase your business, Not your inbox Stay up to date and subscribe to our daily newsletter now! Read for 2 min UN migration will provide a handbook on migrant entrepreneurship The International Organization for Migration (OIM), Agency of the United Nations for the migration…

The opinions of the employees of You are personal. A well-deserved moment of rest is here and to celebrate it we present you with some drinks that will be your perfect companion, whether you want to take a moment to relax, get hydrated or, why not, be the star of your meetings . 1….

5 min read The big topic of 2020 was without a doubt COVID-19. The pandemic not only changed social and work behavior, it also changed companies, especially in the area of ​​logistics. Thanks to the pandemic, e-commerce has increased its demand in very significant percentages, which is a challenge for supply chains and home delivery…