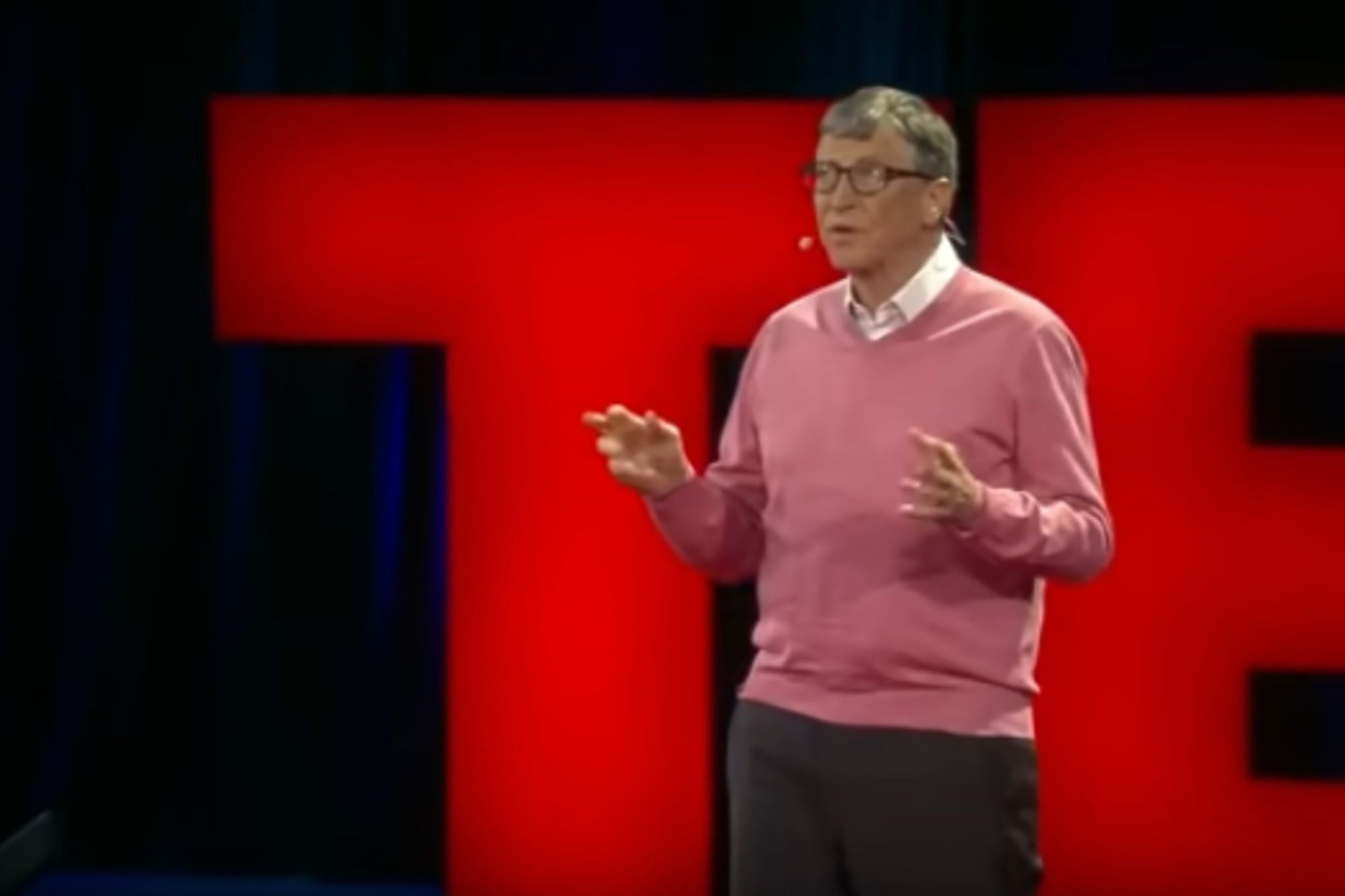 In a TED Talk, the Microsoft co-founder said that it would be a pandemic that would put humanity's life at risk.

“There will be no missiles but microbes . “ In an eight-minute speech in 2015, Bill Gates explained that the next great threat to humanity would not be a war but a pandemic. Just what is currently happening with COVID-19 .

“There may be a virus that people feel good enough while infected to get on a plane or go to the supermarket and that would make it spread around the world very quickly,” said the businessman.

“When I was a boy, the most feared disaster was living a nuclear war,” he recalled. “Today the world's greatest catastrophe is a pandemic. If something is going to kill more than ten million people in the coming decades, it will be a very infectious virus, much more than a war. There will be no missiles, but microbes. ”

Likewise, the Microsoft co-founder said that more had been invested in nuclear weapons than in health systems to curb epidemics. In addition, for a pandemic, millions of people are needed working, there is the World Health Organization to monitor them, however, the WHO does nothing of what he was talking about. “We are not ready.”

Bill Gates also mentioned the financial costs that a disease like this could cause, which would be no less than three trillion dollars and millions of deaths. At the time, he urged that pandemic health should be a priority without the need to panic.

“If we start now, we will be ready,” was the phrase with which he ended his talk.

Cofepris granted emergency clearance to use the Pfizer coronavirus vaccine on Friday. 2 min read Mexico approves Pfizer’s vaccine against COVID-19 This story originally appeared at high level The Undersecretary of State for Prevention and Health Promotion, Hugo Lopez-Gatell, announced that the vaccine Pfizer-BioNTech against the coronavirus COVID-19 received approval for emergencies from the Federal…

Take pills? Get up early? There are rest practices that simply do not work or are not for everyone. The opinions expressed by collaborators are personal. The reality : you must associate your bed and your room with a place of rest, not torture. If you wake up and can't go back to sleep…

6 min read The opinions of the employees of You are personal. Show respect. Know who you are working with. Be patient. How to present a story to a reporter without offending him When it comes to seeking media coverage, a company often focuses on getting into and winning the hands of a journalist….