The fire that devastates Australia, compared to the surface of other countries – EUROPA PRESS

The fires that affect the southeast of Australia have devastated, so far, more than ten million hectares and have reached the category of 'mega-fire', that is, those fires out of extinguishing capacity that, according to experts , are increasingly They produce with more frequency and intensity.

The area affected so far in Australia, compared to other parts of the world, is greater than the entire surface of Castile and Leon and is even greater than several countries such as Switzerland, Ireland, Denmark, Taiwan or South Korea . In the following images you can see the magnitude of the fire and what would be the affected area if it had occurred in other countries: 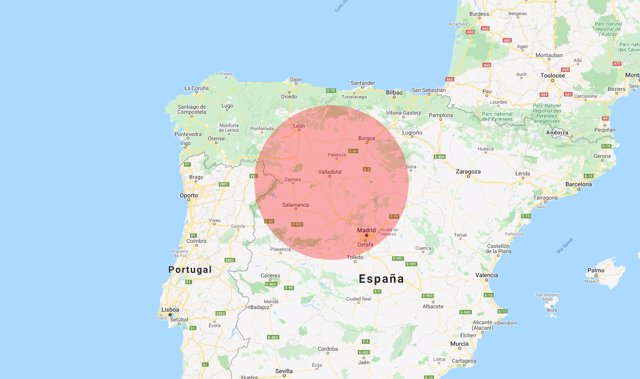 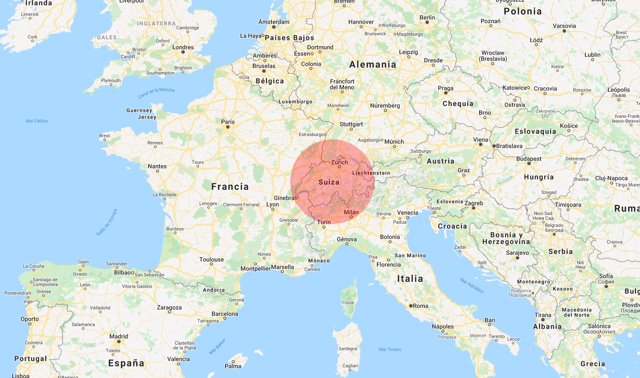 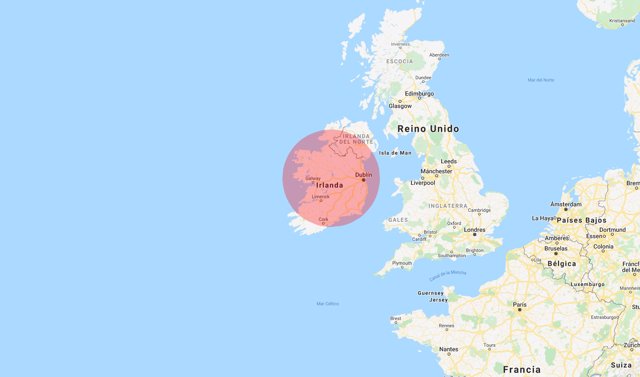 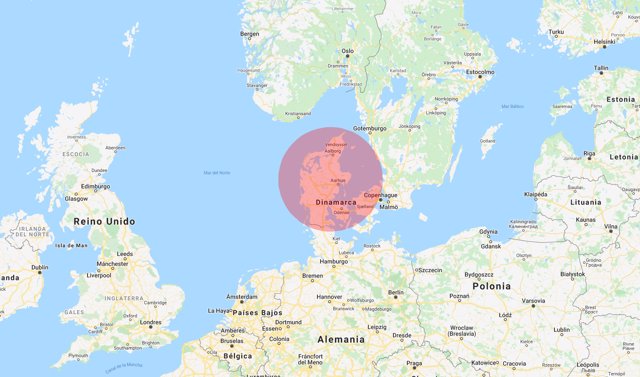 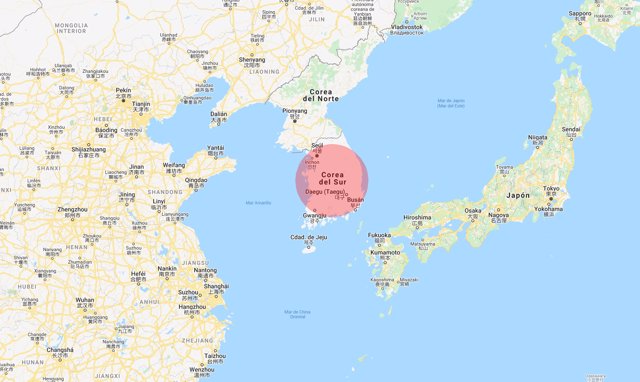 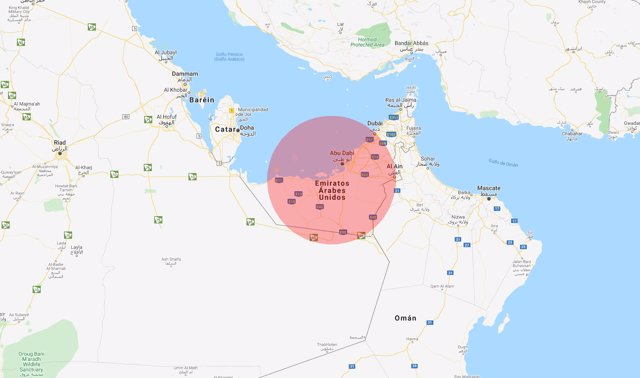 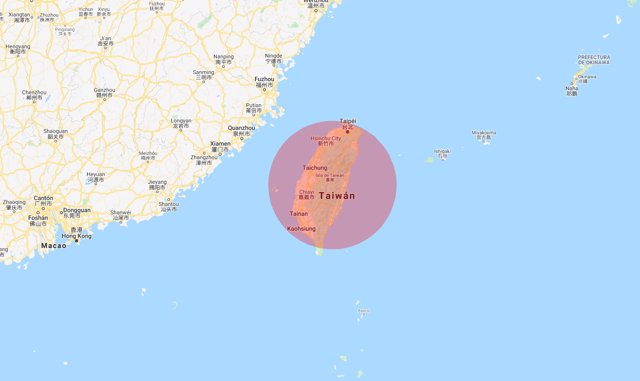 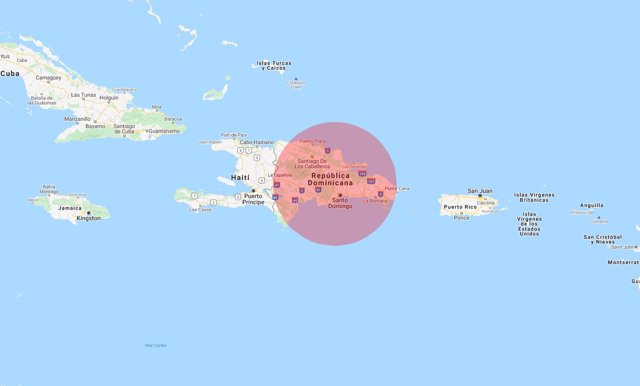 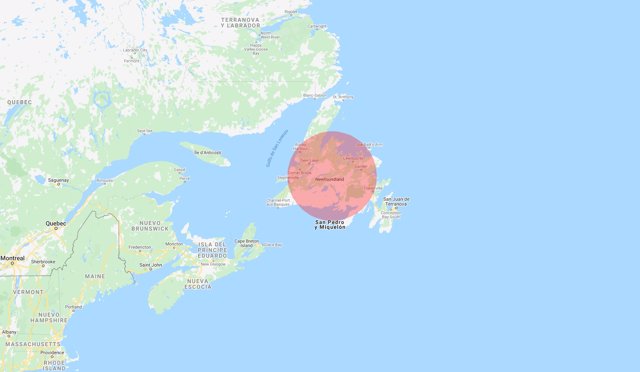 You can also compare the affected area with any other area of ​​the world thanks to the web.

The President of Nepal, Bidya Devi Bhandari, dissolved parliament this Saturday and called early general elections for November 12th and 19th. The president made the decision on the recommendation of Prime Minister Jadga Prasad Sharma Oli, who was accused by his rivals of holding on to power despite losing the vote of confidence in parliament…

At least three Palestinian youths were wounded after they were shot dead by Israeli security forces after allegedly throwing a Molotov cocktail from their vehicle at a checkpoint near the city of Jenin in the West Bank.

Image copyrightLinkedIn Image caption Suspect Alex Minassian is due to appear in court on Tuesday morning Canadian police are questioning the suspected driver of a rented van that ploughed into pedestrians in northern Toronto on Monday, killing 10 and injuring 15. Alek Minassian, 25, was not previously known to authorities, police said. The incident appeared…

The Mayor of the City of Albuquerque, Tim Keller, announced his intention to remove the statue of the Spanish conqueror Juan de Oñate on Tuesday after a protest against him ended with several members of a civilian armed group that was arrested by a gunfight left behind seriously injured person. “The shooting of the Oñate…

The authorities of the Democratic Republic of the Congo (DR Congo) have reactivated the evacuation in the city of Goma in the northeast of the country as a preventive measure against the volcanic threat posed by the Nyiragongo. The country’s communications ministry announced on its Twitter account that “Goma is still threatened by repeated eruptions…