This Tuesday, the Mexican government will present its vaccination plan against COVID-19.


Marcelo Ebrard, The foreign minister said if all goes well, the mass vaccination process in Mexico could begin this month of December. However, it will be during Tuesday’s health conference when the federal government approves the National vaccination policy against the coronavirus in Mexico.

When will the COVID vaccine be available in Mexico and what is its price?

As expected, with the Pfizer vaccine, it would take about five days to reach Mexico. However, it must first be approved by the U.S. Food and Drug Administration. AstraZeneca could take a little longer and arrive in the country by 2021.

The costs have also not been finalized. although it is estimated that they change depending on the vaccine provider.

What will the COVID-19 vaccination schedule in Mexico be and what will it consist of?

In the past few days, Marcelo Ebrard has stated with regard to the Pfizer vaccine that “if the regulator thinks it can be approved, as we hope it can be approved in the US and Europe, Mexico is going through its process as well will begin in December “.

And although the Pfizer vaccine was expected to arrive on December 3rd and be sent to the appropriate centers for distribution from day five, there were delays that prevented it. However, this Tuesday the government will finally release the details of its vaccination schedule.

Who will be the first to be vaccinated against COVID-19?

According to the head of government of CDMX, Claudia SheinbaumThe first to receive the vaccine are healthcare workers (mostly doctors and nurses), as well as adults over the age of 60 or people who have some comorbidity. 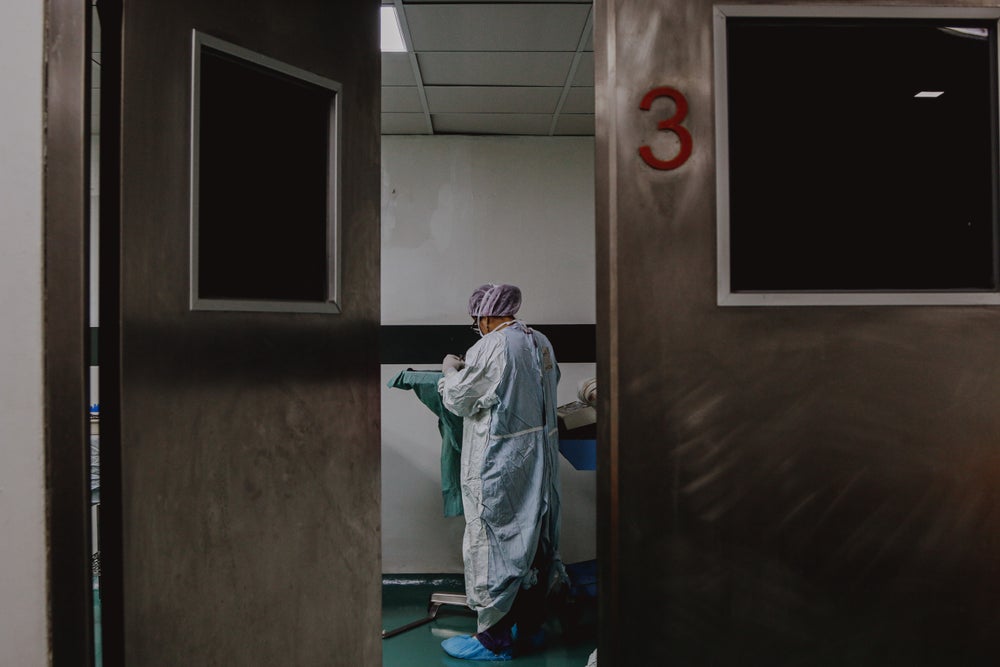 The first to receive the vaccine are healthcare workers / Image: SJ Objio via Unsplash

What vaccines would arrive in Mexico?

The vaccines that are being considered are those of

How many vaccines will reach the country?

Despite the fact that the Mexican government has signed a contract with the pharmaceutical company Pfizer in the last few days to buy more than 34 million doses (which would protect around 17 million Mexicans), it is estimated that this month at least it will be fewer give than 250,000 injections.

Take into account these quotes that members of the US Navy listen to every day to become successful men. The opinions expressed by collaborators are personal. The training of members of the US Navy is not known for its “comfort factor.” The six-month screening process kills at least 80 percent of its volunteers, each…

For 129 Mexican pesos a month, you can enjoy your favorite music from anywhere. The only requirement is that both people live in the same house. Increase your business, Not your inbox Stay up to date and subscribe to our daily newsletter now! Read for 2 min Spotify launches Premium Duo, a subscription for couples…

Nobody is an expert in all areas, but as an entrepreneur you need to be able to strategically solve problems. Increase your business, Not your inbox Stay up to date and subscribe to our daily newsletter now! The opinions of the employees of s You are personal. Let your ignorance be a big advantage Most…

In order to have a suitable office and increase your productivity, experts recommend conditioning a room. Increase your business, Not your inbox Stay up to date and subscribe to our daily newsletter now! Read for 3 min These are the best areas for home office in Mexico City The opinions of the employees of s…