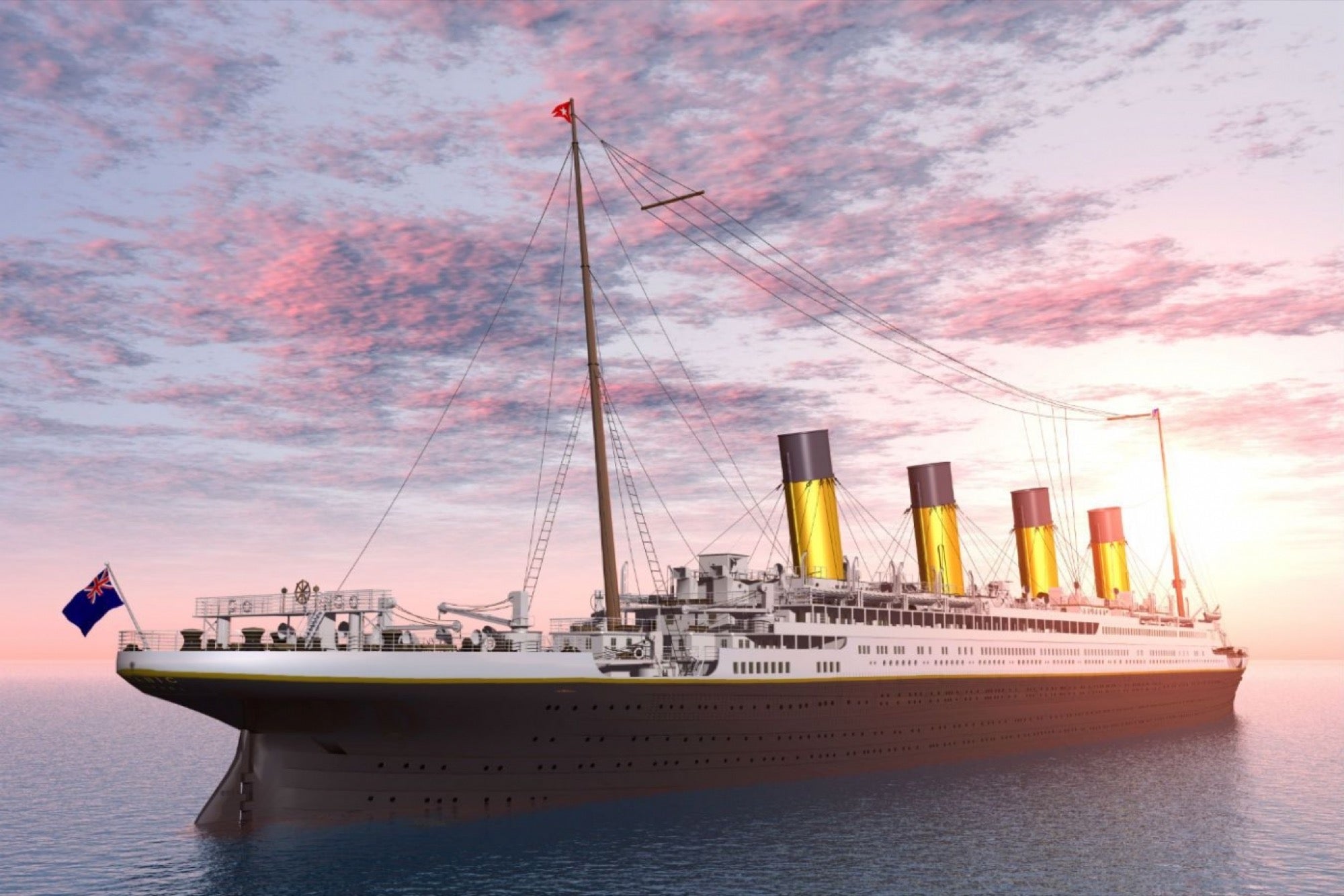 In a new documentary, National Geographic reveals how some of history's most famous transatlantic knights decided to sink.

In 1912, Benjamin Guggenheim , 46, was one of the wealthiest men in the United States. During his stopover in Cherbourg, in northern France, he decided to board the Titanic with his lover, the French singer Leontine Aubart.

What was to be one more trip for him became his last trip the night of April 14, when the “safest in the world” transatlantic collided with an iceberg in North Atlantic waters.

After safeguarding his mistress and his maid, Benjamin took off his life preserver and went to his room with his employee to change his clothes and wait for the end. They report that he would have said before sitting down to smoke cigarettes and drink brandy: “We dress in the best and are ready to sink like gentlemen.”

But this heroic memory may be clouded, after Sindbad Rumney-Guggenheim, Benjamin's great-great-grandson, was able to see his ancestor's cabins thanks to a new National Geographic documentary, which opens this week.

The millionaire's B84 cabin was ripped from the ship's main section when it sank on April 14, 1912, and is located quite a distance from the main shipwreck, at a depth of nearly 4 kilometers.

On the screen of a laptop that showed the images captured by underwater cameras, Sindbad could see the cabin, where his ancestor lived the last moments.

“We all like to remember the stories of him dressed in his best suit and drinking brandy and then sinking heroically. But what I'm seeing here, this crushed metal and everything, is reality,” Sindbad lamented, as reported by the Sunday Express.

It is the most expensive product in the company, but much cheaper in real life than one of these cars. Increase your business, Not your inbox Stay up to date and subscribe to our daily newsletter now! Read for 2 min a Lamborghini Sián of four thousand pieces This is great news for fans of…

The new normal will increasingly rely on digital. Do you already have a plan? The opinions of the employees of You are personal. Don’t close your restaurant !: Better get it online 2020 was a challenge for restaurants and businesses who saw home delivery applications as an opportunity to continue their business. However, the…

April 16, 2020 9 min read The opinions expressed by collaborators are personal. Some people think that everything that happens to us in life has a meaning. There are also those who say, like Viktor Frankl , that the human being needs to seek him even in the most desperate situations. It strikes me…