Critics point out that the picture is a cartoon of the cliché of the friendly African-American woman who works as a servant or babysitter in a white family.

Goodbye, Aunt Jemima! They will withdraw the brand’s image as a “racist stereotype”.

PepsiCo Inc announced on Wednesday that it will change the name and brand image of its pancake and syrup product line. Aunt Jemimaand ended an icon that was criticized for its racist history.

The brand logo, which is over 130 years old, It depicts a black woman based on a character from the 19th century “minstrel shows” in which white actors played blacks.

The offensive cartoon is rooted in a stereotype of friendly African American woman who works as a servant or babysitter in a white family. 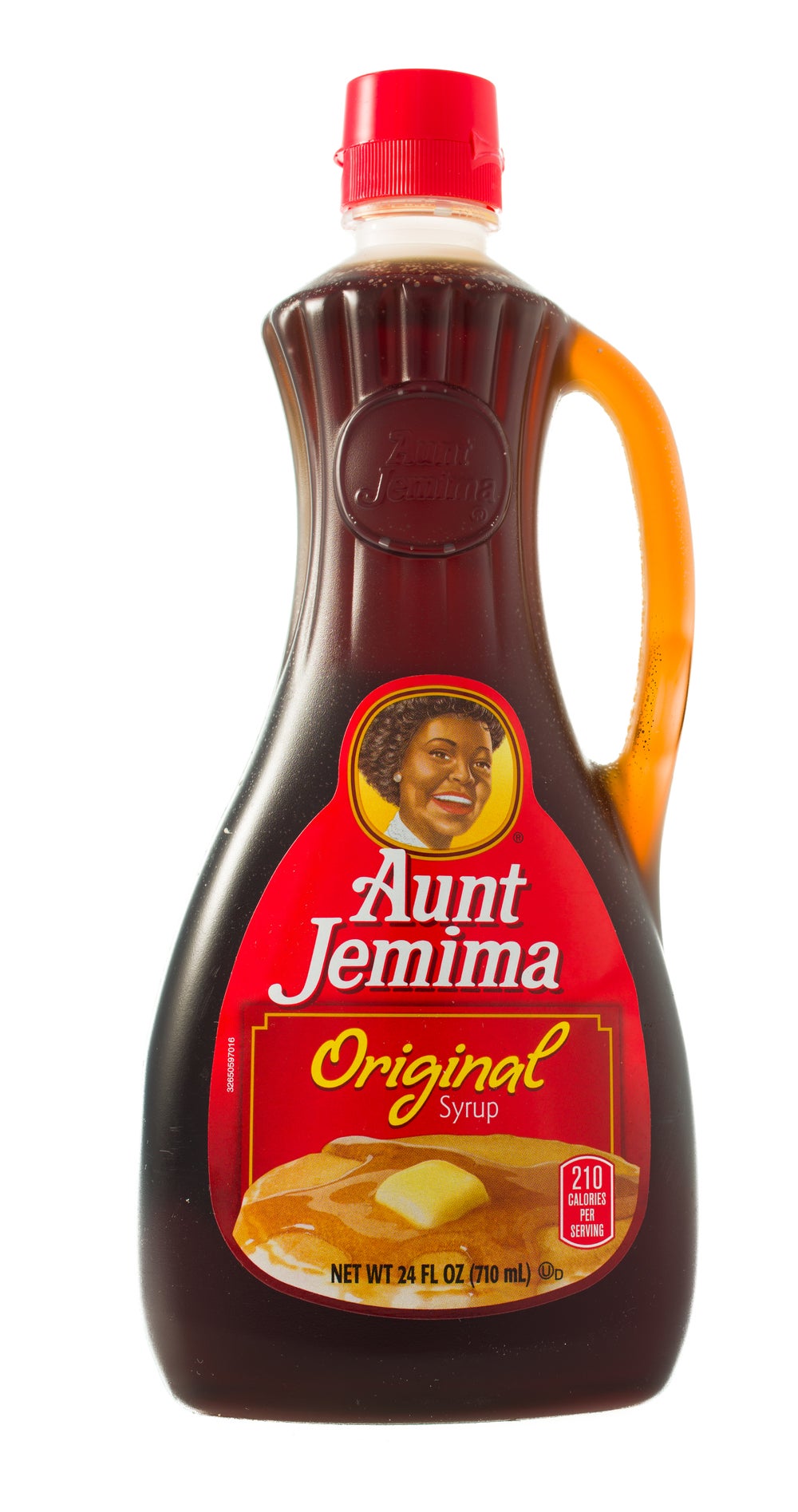 The brand logo is more than 130 years old / Image: Depositphotos.com

The brand has been criticized on social networks and has been calling for a boycott in the midst of widespread anti-racism protests in the United States after George Floyd’s death in Minneapolis.

Read: How To Talk To Racism And Inequality With Your Team

“”We recognize that Aunt Jemima’s origins are based on racist stereotypes“Kristin Kroepfl, vice president and marketing president of Quaker Foods North America, said in a statement.

“As we work to make progress towards racial equality through various initiatives, we also need to examine our brand portfolio in detail and ensure that they reflect our values ​​and meet consumer expectations,” he added.

The new name and logo have not been released.Although Quaker said packages without Aunt Jemima’s image will be released in the fourth quarter of 2020.

PepsiCo also announced a number of initiatives worth more than Tuesday $ 400 million over five years to support black communities and increase the black representation in the company.