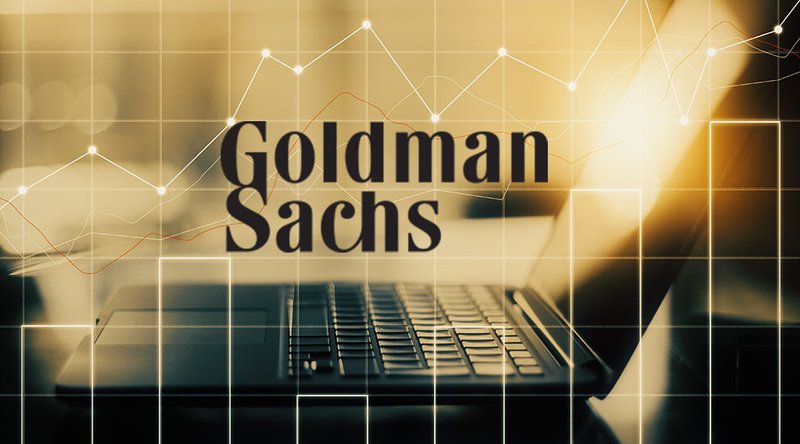 Goldman Sachs, one of the most well-known investment banking and financial services providers in the world, announced plans to trade bitcoin futures contracts – a Wall Street first. Goldman’s competitors like JP Morgan have so far shunned the risks and volatility associated with trading bitcoin and have yet to make public forays into the space.

What Exactly Is Goldman Trading?

In the next few weeks, the firm plans to deploy its own capital to buy and sell bitcoin futures contracts and non-deliverable forwards, or futures with greater flexibility, on behalf of their institutional clients.

Futures contracts are legally binding agreements that allow purchasers to buy or sell assets at a fixed price at a specified time in the future. Traditionally, futures contracts are used to hedge exposure or to “go long” on an asset if a trader believes price will increase.

It is important to note that bitcoin futures enable Goldman to trade on the underlying bitcoin cryptocurrency, without being directly exposed to it. Goldman will not (yet) come directly into contact with the Bitcoin blockchain.

Why Is Goldman Trading Bitcoin?

Goldman cites client interest as a catalyst for their entry into the bitcoin space. Traditional clients have indicated that they would like to hold bitcoin as a scarce commodity, similar to gold. Hedge funds and endowments have also reached out to Goldman asking for best custodial practices for storing and handling newly received bitcoin donations.

Since the financial crisis, Goldman has emphasized a technology-first approach and is perhaps trying to gain a strategic advantage over its competitors on Wall Street. The firm, in the capacity of an intermediary, has already helped customers who want to buy and sell bitcoin futures on the Chicago Mercantile Exchange and the Chicago Board Options Exchange in the past.

Goldman, on the other hand, does not view bitcoin as a fraud, though it acknowledges that bitcoin does not have the traditional characteristics of a currency.

It remains to be seen whether or not other firms will follow Goldman’s lead. After all, most bitcoin prices are extremely volatile and are derived on unregulated exchanges all over the globe. These factors could potentially expose clients to prices affected by market manipulation and steep losses.

As a result of Goldman’s formal entry into bitcoin trading, one key question remains unanswered: What kind of information asymmetry does Goldman Sachs currently possess to confidently trade bitcoin futures contracts for their clients that other firms don’t have?