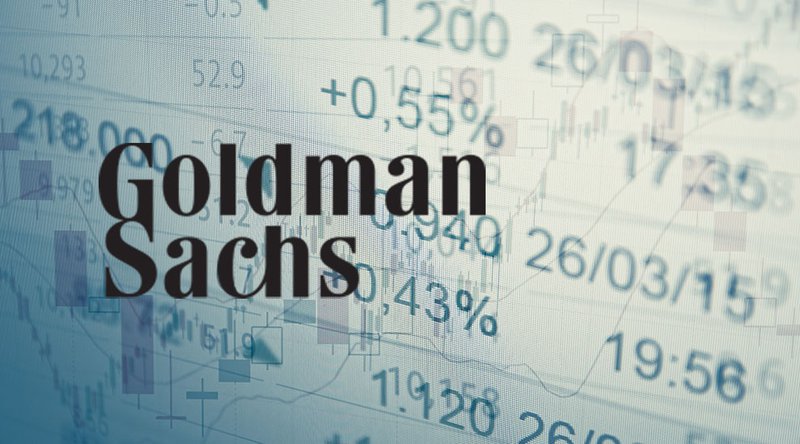 Multinational investment bank and financial services company Goldman Sachs has hired the first official employee for its cryptocurrency markets unit. Justin Schmidt, a former trader, has been serving as the enterprise’s first head of digital asset markets in the securities division since April 16, 2018.

Holding a computer science degree from the Massachusetts Institute of Technology, Schmidt previously served as the vice-president of quantitative trading firm Seven Eight Capital, LLC, which trades strategies based on mathematical computations and numbers crunching to identify trading opportunities. While his addition to the Goldman Sachs team marks an important step, the company is remaining relatively silent about its future in the crypto arena.

“In response to client interest in various digital products, we are exploring how best to serve them in the space, but at this point, we have not reached a conclusion on the scope of our digital asset offering,” explained spokeswoman Tiffany Galvin-Cohen.

Rumors have swelled regarding Goldman’s alleged crypto program since December 2017, after it was reported that the bank was launching a crypto trading desk. Goldman executives have dismissed the rumors, even though in 2015, the company was part of a $50 million funding round with digital payment platform Circle. At the time, Circle was built specifically to allow bitcoin trading, but the company has since become a payments enterprise; it later produced a secondary item designed for trading in the form of a mobile text app.

Though its desk may be non-existent, Goldman seems eager to explore its “range of options” for assisting clients who seek to dabble in cryptocurrencies.

“The job of a bank’s trading desks is to help clients trade the financial stuff that they want to trade,” explained Matt Levine, managing director and the global head of Technology Risk Advisory. “If the sorts of customers who are banks’ customers want to trade a thing, then that thing becomes a financial thing, and so the banks had better start helping them trade it.”

At press time, Goldman is working primarily as a facilitator for its “crypto-curious customers” rather than a market maker. The company is offering clients exposure to bitcoin through its bitcoin futures contracts on the Cboe Global Markets and CME Group exchanges, though it’s merely serving in a “middleman capacity,” ensuring that anyone who places an order can get their hands on crypto.

The company is not presently active on any digital currency exchanges, though it will be interesting to see if this changes as its digital asset department grows.

When the EOS network started in 2018, it appeared to be one of Ethereum (ETH )’s biggest competitors – not only in terms of providing a scalable development platform for decentralized applications or DApps, but also in terms of A well-funded project with great support that can compete with Ethereum as the second cryptocurrency. While…

Decentralized finance (DeFi) changed the face of the cryptocurrency market over the past year. Attracting the attention of both institutional investors and retailers as the traditional financial sector continues to heat engines with blockchain technology. While most of the larger DeFi protocols, which have significant volume and value set on the platform, run on the…

Almost six million bitcoins (BTC) are stored in multi-signature wallets, almost a third of the total supply. Prevents “stop fraud” Bitcoin is generally secured using a combination of public and private keysto perform transactions on the Bitcoin network, a user You must sign every transaction with your private keyThis works well in most use cases,…

Miners have sold less Bitcoin (BTC) in the past seven days as the long-awaited reduction in block-block rewards approaches. This means that miners expect Bitcoin’s price to increase significantly over time after halving. Bitcoin’s halving, scheduled for Tuesday, occurs approximately every four years. When this option is enabled, the number of Bitcoin miners that are…

Bhumika Khatri | Inc42 A year after entering esports market, Nazara Technologies Ltd. has acquired 55% stake in NODWIN Gaming, one of the leading Indian esports venture. With this investment, Nazara aims to strengthen its portfolio of offerings in the virtual interactive sports genre in India and other emerging markets. RSS.Bitcoin Daily Bitcoinvideos twitter ESports…

Bitfinex and Tether have reached an agreement with the New York Attorney General in the landmark case against TetherNew York authorities said Tether misrepresented the degree of protection of USDT currencies with a fiat guarantee. The settlement calls for Bitfinex and Tether to pay New York State $ 18.5 million in damagesas well as undergo…