This Thursday, the American vehicle manufacturing company General Motors (GM), announced an investment of more than $ 1,000 million in Mexico. This will be intended for the manufacturing complex of Ramos Arizpe, Coahuila, open a new one Paint shop With innovative technology, their commissioning would be in June 2021. This in preparation for becoming one of the leading electric car production complexes in North America.

The company has stated in a statement that part of this initial investment will serve this purpose Expand assembly plants and global powertrains. The goal is to transform them Ramos Arizpe complex at GM’s 5th electric car manufacturing facility in North America, along with Spring Hill, Tennessee, Factory Zero, Detroit-HamTramck, Michigan, Orion, Michigan, and CAMI in Ontario, Canada.

What does GM’s investment in Ramos Arizpe Complex entail?

Nevertheless General Motors Ramos Arizpe began construction on the new complex where they will be produced electric vehicles the company 2023. In addition, batteries and electrical components will start manufacturing ‘Drive units’, a propulsion system that powers electric vehicles.

The investment also includes improvements to the general infrastructure of the complex in the areas of materials, dining rooms, medical care and recreation rooms.

“We trust that the necessary economic conditions will be met so that the complex can add another shift to the workforce in some plants. We thank the federal government and the government of Coahuila for sponsoring this investment. This is great news to continue celebrating GM’s 85+ years in Mexico and demonstrating our commitment to the country. “added the manager. 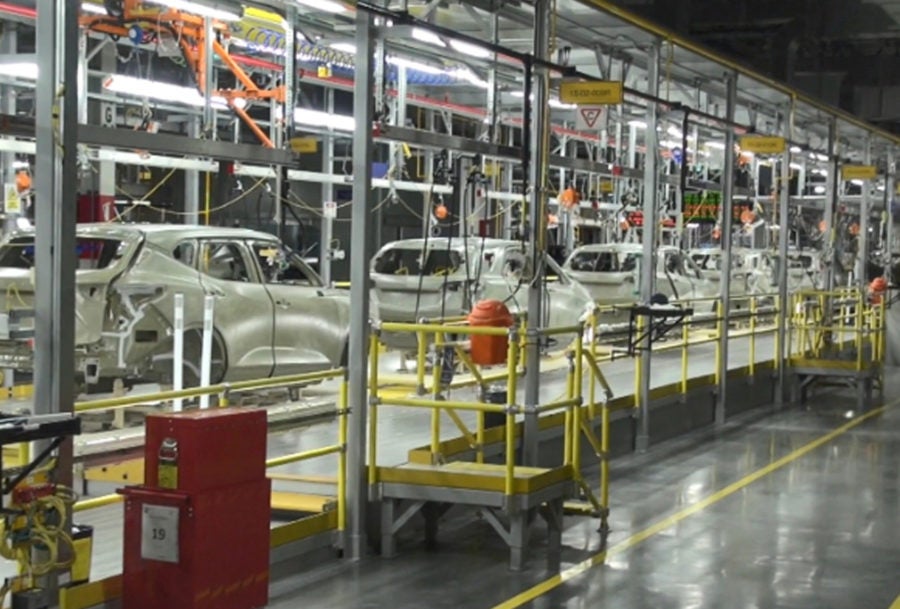 According to the report, it has been 40 years since its inauguration, which has been extremely relevant to the company, he commented. Alicia del Valle, Executive Director of the Ramos Arizpe Assembly Plant. Emblematic vehicles like the Chevrolet Celebrity, Century, El Camino, Chevy and a few others have come off the production lines.

“This manufacturing complex has fueled the development of talent and suppliers in the region and we are very excited about the new project that brings the future into the present.”del Valle pointed out.

GM Ramos Arizpe will continue to manufacture Chevrolet Equinox and Chevrolet Blazer, as well as engines and transmissions. The company currently employs 5,600 people and, in addition to production for the domestic market, also exports products to more than 40 countries.

The company will later release further details on models, production start and markets.

Today more than ever it is evident that we are facing an era governed by the exponential speed of change, so every leader needs to have these 4 approaches in their decision-making. April 10, 2020 6 min read The health contingency for the Covid-19 accelerated the process of the work of the future , now…

This is the biggest legal challenge Google has faced in its history, and it is likely to lead to a legal battle that could last for years. 2 min read This article has been translated from our English edition. The US Department of Justice beats Google with a landmark antitrust lawsuit This story originally appeared…

Tick ​​tock It is the platform of the moment. With more than 2 billion downloads and more than 850 million active monthly users worldwide, this social network is not only home to content creators, but also avid followers who are very alert to trends. And brands have found an effective way to achieve their goals…

Researchers published a video of how careful we must be with sanitary hygiene in the face of Covid-19. April 17, 2020 2 min read Do you think the authorities are exaggerating the social isolation measures they are taking to stem the Covid-19 coronavirus outbreak? This video will make you change your mind. Video: This is…

Thanks to the reform of Article 37 of the Infonavit Law, workers with a sub-account for housing will be able to withdraw the accumulated amount. 4 min read The opinions of the employees of You are personal. How to withdraw money from Infonavit and what are the requirements? With the approval of the reform…