Happiness is the most important thing in the world, says Tal Ben Shahar, author of the new book, Choosing the Life You Want: The Path to Conscious Happiness, and a recognized Harvard University professor for his courses in positive psychology and the psychology of leadership. He is also the Auror of the Book Be happy: You don’t have to be perfect to have a happier life and the New York Times bestseller Happier: Learn the Secrets to Lasting Joy and Contentment.

At the end of October, Tal Ben Shahar took part in a meeting organized by the consultancy firm LIVE 13.5, which specializes in organizational luck, and attended by the hero hunters (judges) of the first Heroin company ranking, which wants to recognize and empower companies that put everything on their employees and maintain their competitiveness. The aim of this event was to strengthen the perspective and culture of happiness in companies and to create a network between the various judges in Latin America.

During the event, which was held virtually, the Wholebeing Institute’s Director of Learning also noted that there are people who make a huge difference in our world, and the world needs that; Because of this, this ranking seems to him to have a very human and powerful mission. 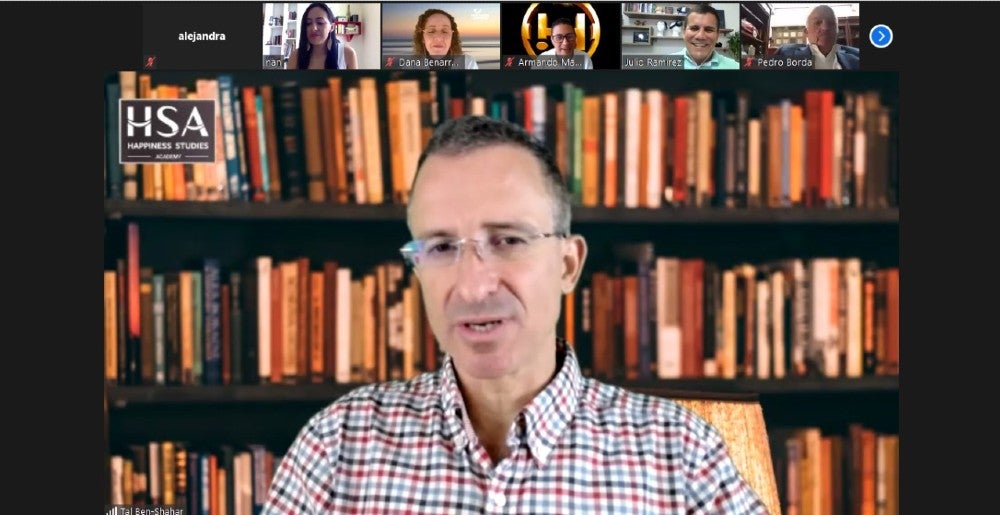 The expert emphasized that happiness is the most important thing in the world and when you give, you help to generate it. With the Hero Hunters, he shared research from the University of British Columbia that measured people’s happiness. The experiment consisted of the following: They put people in a laboratory, they measured their happiness level using physiological and neurological metrics, and in the end, those assessed people received money. Then they were told to buy something with that money, and they did, and again their happiness was measured. They saw an increase in their happiness as a result of their purchase.

The next day they took these people back to the lab and measured their happiness levels again. Now their level of happiness had sunk to the point where they were the first time. They found that their happiness took less than 24 hours.

A second group of people came into the laboratory and measured their satisfaction. And again they gave them money and told them to spend the money, but for someone else. That they could buy a homeless person a meal, shoes for their partner, or donate them to their favorite charity, but they had to spend them on someone else; They returned to the laboratory and measured their luck. Their happiness was the same as with the first group of people. The difference was that after a week they found the positive effects of their happiness. They still felt good about themselves.

“Giving is receiving,” be it when you donate to charity, listening to someone else, giving someone shoes or a device. To give is to receive. We can always give something, even if it’s just kindness, explained Tal Ben.

From this investigation, Tal Ben recalled the three types of people who exist in an Adam Grant organization: the givers, the takers, and the matchers.

Those who give (givers) have far more long-term business success than those who only think about taking (takers) and those who are driven by the theory “I only give you when you give me” (matchers).

Generosity is the pillar on which all work should be based. It is generous people who reach the top. Their careers are usually slower, but much more solid, than that of the takers who may develop their selfishness sooner or later.

Tal Ben concluded his speech by mentioning that generosity is not the enemy of efficiency, it is not an accessory to our real work, but the essential motivating factor that drives creativity and increases worker productivity. 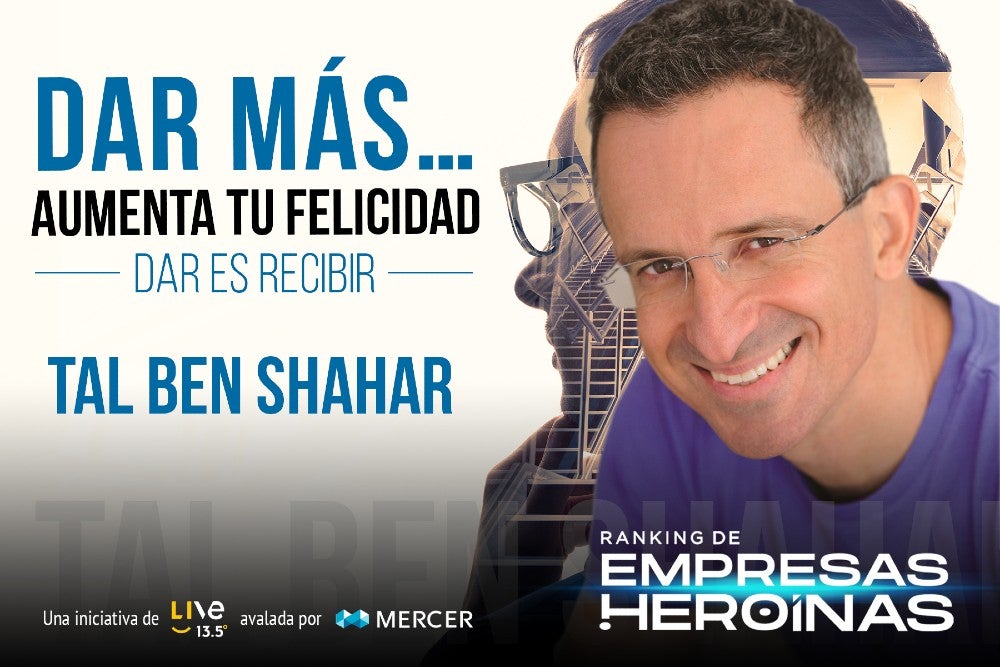 CEOs, international consultants, Well-Being and Happiness academics, renowned academics, directors and presidents of employee associations; were the profiles that attended this exclusive meeting organized by Nancy Martínez, General Manager of LIVE 13.5, and her team. Everyone was fascinated by the speech of this renowned scholar.

Motivated to be a giver, they ended the exclusive session to make the best of the analytics process for those companies that care about the wellbeing of their employees.

Are you part of a heroin company? Sign in first Heroin company ranking and is one of the best organizations in Latin America.

5 min read Original note published in World Economic Forum Why we fought to ensure that everyone in our supply chain had a living wage Posted by Alan Jope, Chairman of the Board of Unilever Global inequality destroys trust in institutions, breaks society and slows economic progress. Unilever is committed to ensuring that all people…

Read for 10 minutes The opinions of the employees of s You are personal. Chez Vous was the first “Time Cafe” in Mexico to invest 3.5 million pesos in Shark Tank Mexico What motivates us to be entrepreneurs? Many of us are and we don’t notice, but What drives us to start a company? It…

Adopt these habits to learn new things and grow personally and professionally on a daily basis! The opinions expressed by collaborators are personal. As entrepreneurs and business owners, it can sometimes be very easy to get into a rut and get into the habit of not really taking advantage of the day. Here are…