This Sunday, when 75 years have passed since the liberation of the Nazi concentration and extermination camp in Auschwitz, 75 candles were lit at the Holocaust Victims Monument built in Berlin and located very close to the Brandenburg Gate.

To commemorate the murdered European Jews of Europe, the board of directors of the patronage of the monument and its president, Lea Rosh, placed red candles in the labyrinth of steles that form this permanent tribute.

“Every day, but especially on the International Day of Commemoration in Memory of the Victims of the Holocaust, we must face, we must rise together to ensure that the so-called 'never again' does not degenerate into empty words,” said Rosh. 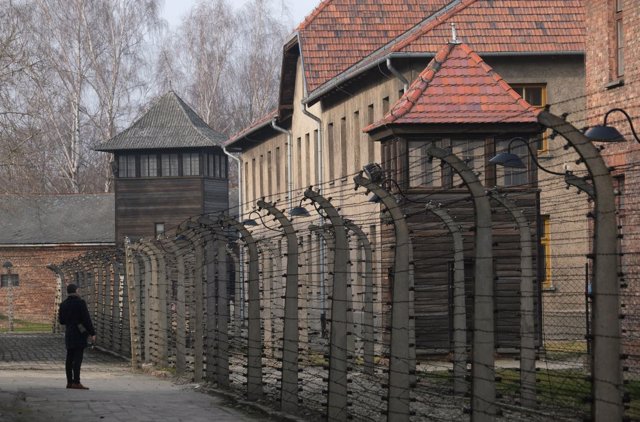 On January 27, 1945, the Red Army released the Auschwitz prisoners in Poland then occupied by Nazi Germany. According to estimates, more than one million people were killed in Auschwitz alone, mostly Jewish, but also gay, disabled, gypsy or political prisoners. In total, the Holocaust cost the lives of about six million Jews.

This Sunday morning a religious service was held at the Berlin Cathedral to commemorate the anniversary of tomorrow, Monday 27, while a Requiem for Auschwitz is scheduled for tonight in the same cathedral.

The Philharmonic Orchestra of Rome and Sinti will perform music by Roger Moreno-Rathgeb, who comes from a Sinti family and had the idea of ​​composing the work after his first visit to the field.

On Monday, the highlight of the Berlin commemoration will be a concert at the Berlin Staatsoper, the Berlin National Opera, on the famous Unter den Linden Avenue (Under the Tilos), which German Chancellor Angela is expected to attend Merkel, and the Polish Prime Minister, Mateusz Morawiecki.

The citizens and politicians of the German capital will also commemorate the victims of Nazism in various places in Berlin. 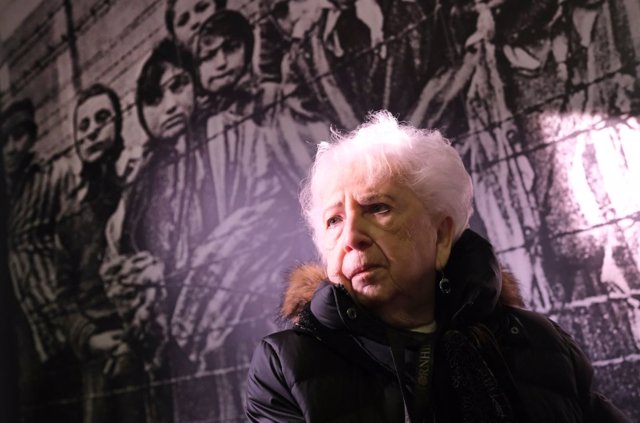 Miriam Ziegler, one of the dams of the Auschwitz Nazi concentration and extermination camp – GETTY

Image copyrightGetty Images A British skier has fallen to his death in the French Alps, authorities have confirmed. The man – part of a trio who went off-piste in the Alpe d’Huez ski resort – fell from what a mountain rescue spokesperson described as a cliff. A second skier who fell was injured in the…

Image copyrightGetty Images Tesco is facing Britain’s largest ever equal pay claim and a possible bill running to £4bn. Thousands of women who work in Tesco stores could receive back pay totalling £20,000 if the legal challenge demanding parity with men who work in the company’s warehouses is successful. Lawyers say hourly-paid female store staff…

In a separate incident a day later, another baby’s ashes were taken from a house in Belfast. The London theft happened in Richmond on Monday, with the maroon box that held the ashes taken along with jewellery. “This has been a heartbreaking ordeal for the victim, who desperately wants her children’s ashes returned,” said Detective…

Image caption Kodak is to rent out Bitcoin mining rigs to the public Shares in photo firm Eastman Kodak soared nearly 120% after it revealed plans to mint its own crypto-currency, the KodakCoin. The US firm said it was teaming up with London-based Wenn Media Group to carry out the initial coin offering (ICO). It…