It was not such a good weekend for Arsenal, who lost again – this time at Brighton – to further increase the pressure on manager Arsene Wenger.

Liverpool brushed aside Newcastle and Tottenham eased to victory over Huddersfield.

At the bottom, Swansea claimed a big win, beating West Ham 4-1, while West Brom limped to another damaging defeat – 1-0 at Watford. 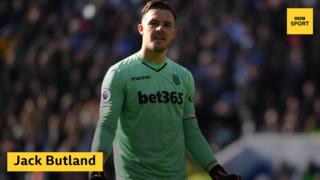 This wasn’t a classic encounter but Stoke will be grateful for the point. Last week, Jack Butland grabbed the headlines for all the wrong reasons having made a costly error. Against Southampton the Stoke supporters found themselves chanting “England’s number one” again. Having had Gordon Banks and Peter Shilton between the sticks in years gone by they know a top-class keeper when they see one.

You’ve seen my picks this week. But who would you go for?

Choose your XI from the shortlist selected by BBC Sport journalists and share it with your friends. 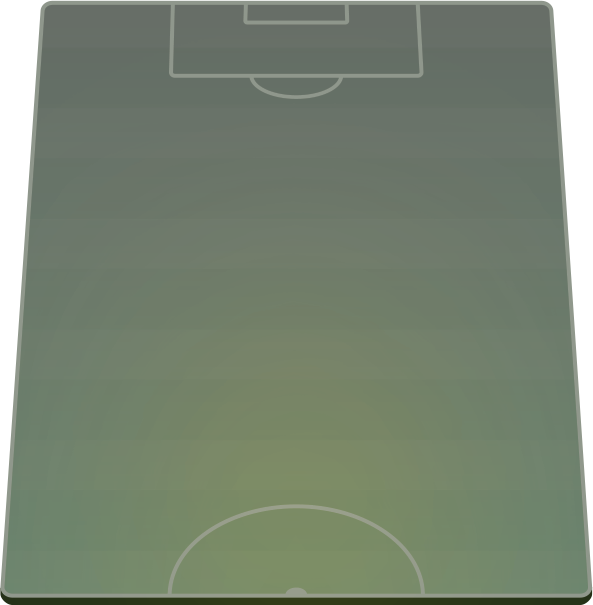 The Crooks of the matter…

Let’s be honest, VAR (video assistant referees) has been a disaster. Quite what business the Football Association, which hosts the oldest club competition in the world, is doing experimenting with such a high-profile property beggars belief.

For over 100 years the referee’s ‘opinion’ has been final. With the aid of technology the FA and now Fifa, from what I understand, are about to bow to science, and an element of public pressure, and spit on the game’s roots and most sacrosanct tradition by introducing this technological evil.

I know I will be labelled a luddite but before you condemn me let’s consider what is at stake here.

Every conceivable angle is covered in a Premier League fixture and quite rightly so. The public pay though the nose to see live football and therefore should get value for money. But the game itself should be assessed on the values it has always set itself and that is the referee’s ‘view’ must be the final arbiter and must be respected.

Referees have never had eyes at the back of their heads, and neither should they, but that is what VAR is proposing. What VAR is about to do is challenge every decision based on the letter of the law.

Well, if you did that you could arguably find an infringement in every challenge regardless of which team you supported. The match would eventually grind to a halt.

The game has always been about opinions and on the field of play there is only one opinion that counts and that is the referee. He can only give what he sees. VAR sees everything and will only serve to complicate matters. It will not make the game better.

It is the lack of respect for referees that is in danger of killing the game and allowed VAR to take centre stage. And I must say it is doing it very badly.

But the UKIP leader has a different view. In at least one respect, he thinks he has shared an experience with the late princess; that he has been hounded by the press for doing nothing wrong. I met him early on Thursday evening at a party event in Walsall. UKIP leader: Scrutiny of my personal…

Get breaking news alerts and special reports. The news and stories that matter, delivered weekday mornings. SUBSCRIBE Harry Anderson, the magician-turned-comic-turned-actor best known for playing a lightly disguised version of himself as a judge on the TV sitcom “Night Court,” was found dead Monday morning at his home in Asheville, North Carolina, police told NBC…

Related News about Can Cuil woo you from Google? Sort by: Relevance : Date I love Google. I just don’t necessarily love some of the things Google does. So of course when another search engine comes along, one that was built by former Google engineers and offers, “new architecture and algorithms that can handle the…

Students and passersby alike were in a state of panic when gunfire erupted at a South Florida high school on Wednesday — and the internet was able to watch in almost real time. Social media users shared heart-rending scenes, including one recorded from within his classroom that shows several students sitting or lying down on…