Forest fires have killed more than 1 billion animals across Australia, including more than 800 million copies in the state of New South Wales, most affected by the flames, according to estimates by an academic expert from the University of Sydney, Professor Chris Dickman.

Several weeks ago, the professor at the University of Sydney School of Science offered a first estimate of the consequences of forest fires and spoke of at least 480 million dead animals. 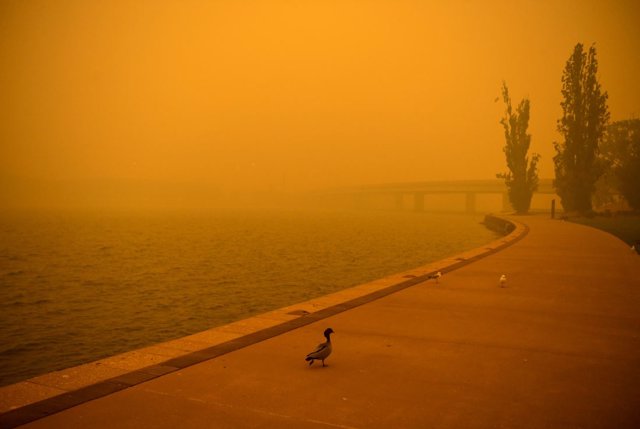 Taking into account that the fires have continued in Australia, especially in the state of New South Wales, the university professor has revised his estimate upwards to place it in more than 1 billion dead specimens, including species as characteristic of Australia as the koalas and the kangaroos.

“I think there is nothing like that that can be compared to the devastation that is taking place in such a wide area so quickly. It is a monstrous event in terms of geography and number of animals affected,” said the university professor, in statements to the US radio station NPR.

“We know that Australian biodiversity has been declining over the last decades and it is probably well known that Australia has the highest rate of mammal extinction. Facts like these can accelerate the extinction process for other species. It is a very sad time,” he affirmed

Dickman has emphasized that “scientists” must be heard again in the climate change debate and its effects to find out “what is likely to happen in the coming decades” and how biodiversity can be maintained “in this changing situation “. 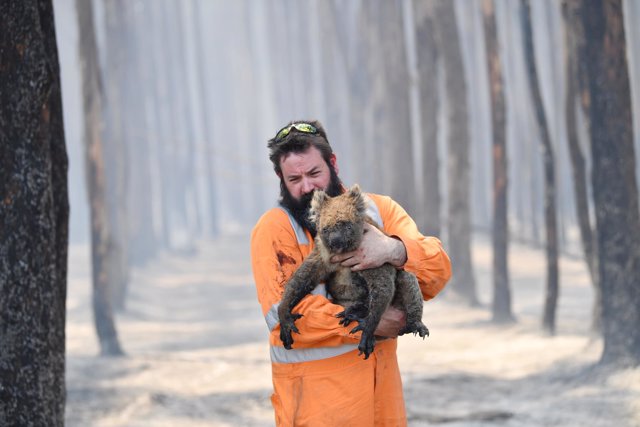 The professor of Sciences of the University of Sydney has said that the animals that have managed to survive the wave of forest fires have made it fleeing or getting underground and has warned that they will reappear in areas where there are now no resources to Let them feed.

In a statement, the University of Sydney has explained that Professor Dickman's estimate is based on a 2007 report prepared for WWF on the impact of loss of land on Australian wildlife in New South Wales. 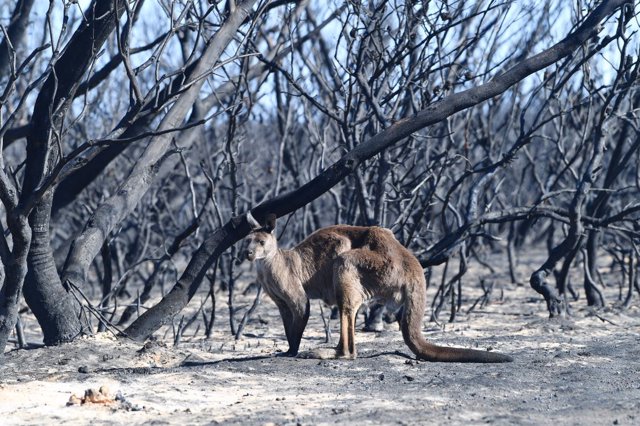 “The authors have deliberately used highly conservative estimates to make their calculations. True mortality is likely to be higher than estimated,” said the Australian academic center.

The estimate of dead animals includes mammals, excluding bats, birds and reptiles, although not counting frogs, insects and other invertebrates. 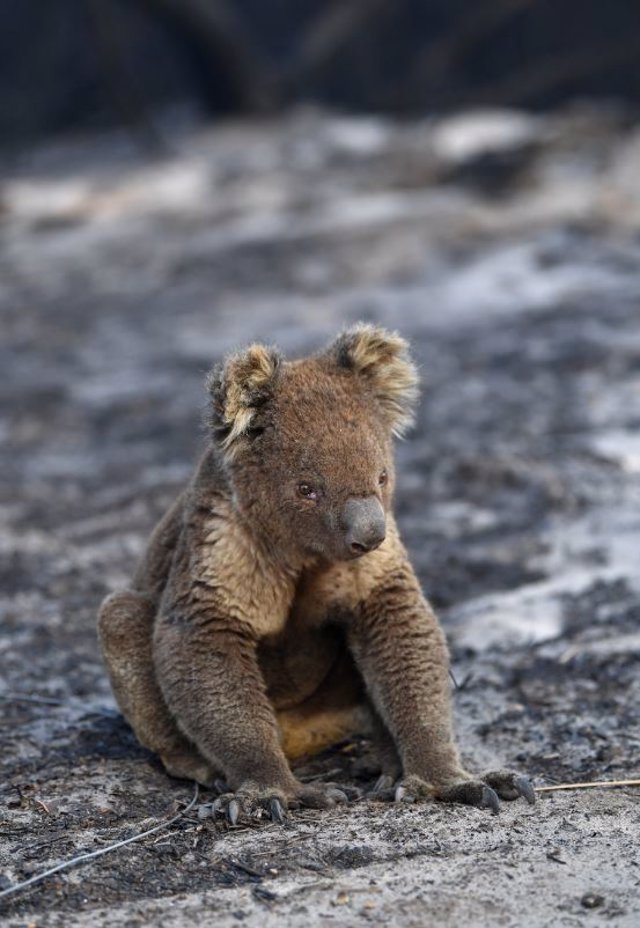 An injured koala sitting in a burned forest – DPA

The French Directorate-General for Health reported 135 deaths in the past 24 hours this Sunday, and a total of 24,895 Covid-19 deaths have occurred since the pandemic started. The Gaulish authorities reported 166 deaths on Saturday and 218 deaths on Friday. “For the third week in a row, hospitalization and resuscitation numbers have dropped,” the…

The Botswana government has announced a ban on the sale of alcohol in the country, arguing that alcohol consumption has “negative effects on compliance with protocols” to fight the coronavirus. “The suspension of alcohol sales is based on evidence that alcohol consumption increases the risks of COVID-19 due to its negative impact on compliance with…

Former Uruguayan presidents José Mujica and Julio María Sanguinetti left their Senate seats on Tuesday in an emotional final session that marked the end of their long political careers.

Ecuador’s Emergency Operational Committee (COE) this Friday completed a series of restrictive measures that will rule the country as part of the COVID-19 pandemic before the end of the state of emergency, which expires this Sunday. Among the restrictive measures, the implementation of PCR tests for anyone wishing to enter Ecuador by air, land or…

Image caption Mr Javid became home secretary last month Sixty three members of the Windrush generation could have been wrongfully removed or deported from the UK since 2002, the home secretary has said. Sajid Javid told the Home Affairs Select Committee 32 were foreign offenders and 31 people removed by officials, rather than a court…