Dancing on Ice returns to our screens on Sunday night after a four-year break.

The ITV show sees celebrities paired up with professional ice skaters to perform routines on the rink in front of a panel of judges.

Each week the pairs are scored and put to a public vote – and one is eliminated until there’s a winner.

Here are five things to expect from the series. 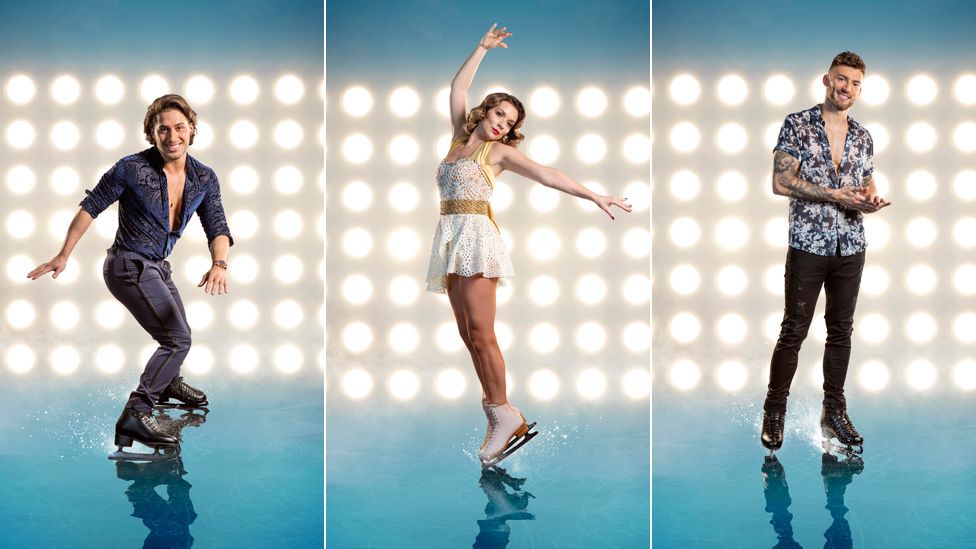 You might recognise some of the famous faces in this year’s series – as ITV has raided the reality TV cupboard to find the stars for the 2018 revamp.

Love Island winner Kem Cetinay is among the celebs taking part as well as Bake Off winner Candice Brown and I’m a Celeb’s 2014 runner-up Jake Quickenden.

Several soap stars are also on the show including Coronation Street’s Antony Cotton and Brooke Vincent as well as Hollyoaks’ Stephanie Waring. 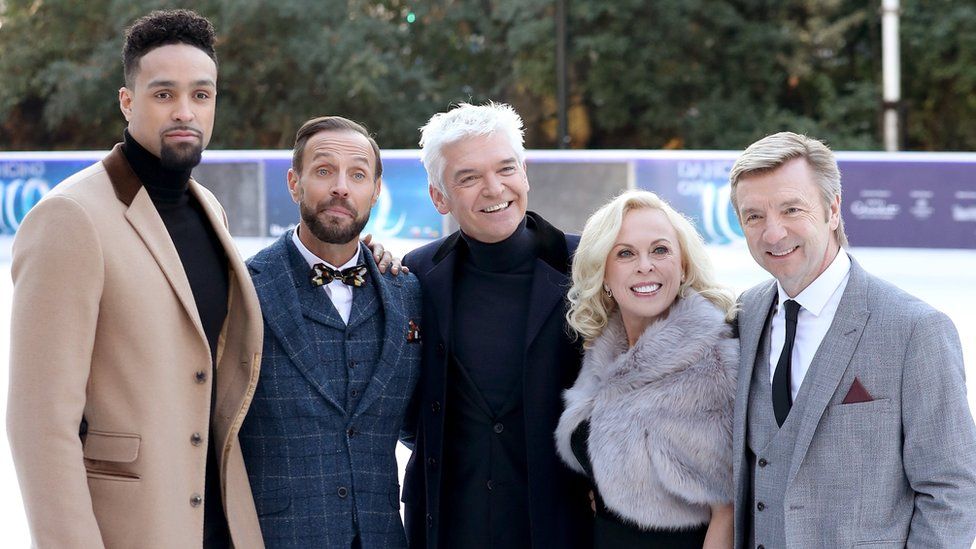 The reboot of the show has seen quite a few changes being brought in.

Jane Torvill and Christopher Dean will no longer act as mentors and instead will now sit on the judging panel alongside Diversity star Ashley Banjo and Jason Gardiner.

Holly Willoughby is back to present the show alongside her This Morning co-star Phillip Schofield after previously bowing out in 2011.

And now it will be up to the professional skaters to choreograph their skating routines. 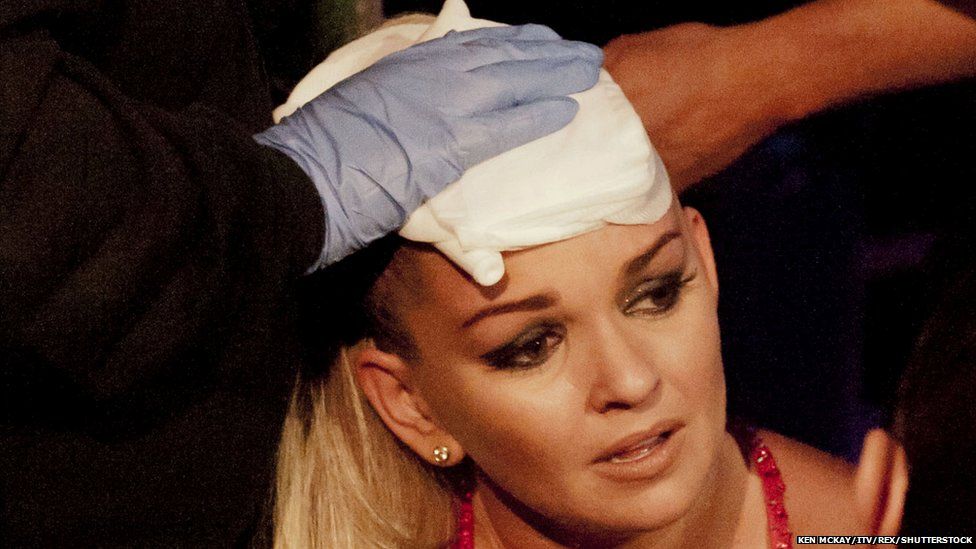 Expect the contestants to hurt themselves – it’s happened a lot.

Lemar had to replace cricketer Monty Panesar on this year’s show, who pulled out because he hurt himself during training.

While former contestants have suffered some pretty brutal injuries on the ice.

In 2012, Jennifer Ellison smashed herself in the head with her own skate blade.

The late telly host Keith Chegwin was a contestant in 2011 – and broke his shoulder and three ribs even before the show begun.

While rapper Vanilla Ice ended up in hospital with concussion and a cracked eye socket during the 2011 series.

As cold as ice 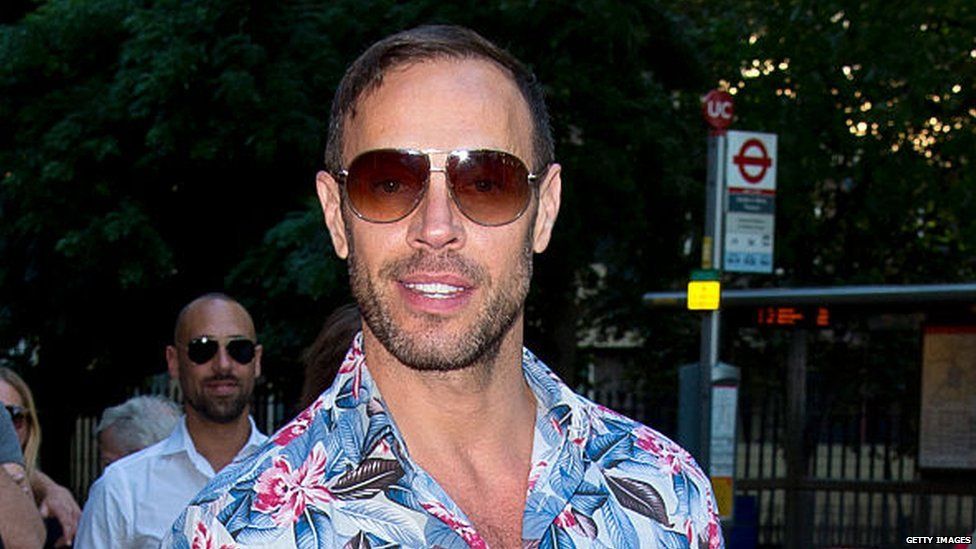 Jason Gardiner – aka Mr Nasty – is returning to the judging panel so expect lots of major put downs.

It’s already started with him making a catty comment saying that the previous judging panels were “missing people that really had an understanding or an actual experience in dance”.

He became famous for being the pantomime villain but some of his comments didn’t go down too well in previous series.

Ofcom received more than 400 complaints in 2010 after he compared swimmer Sharron Davies’ performance to “faecal matter that won’t flush”.

She wasn’t the only contestant to be hit with his cutting remarks.

He told tennis player Greg Rusedski he had the “charisma of cardboard” and called Corrie star Steven Arnold “a natural disaster”. 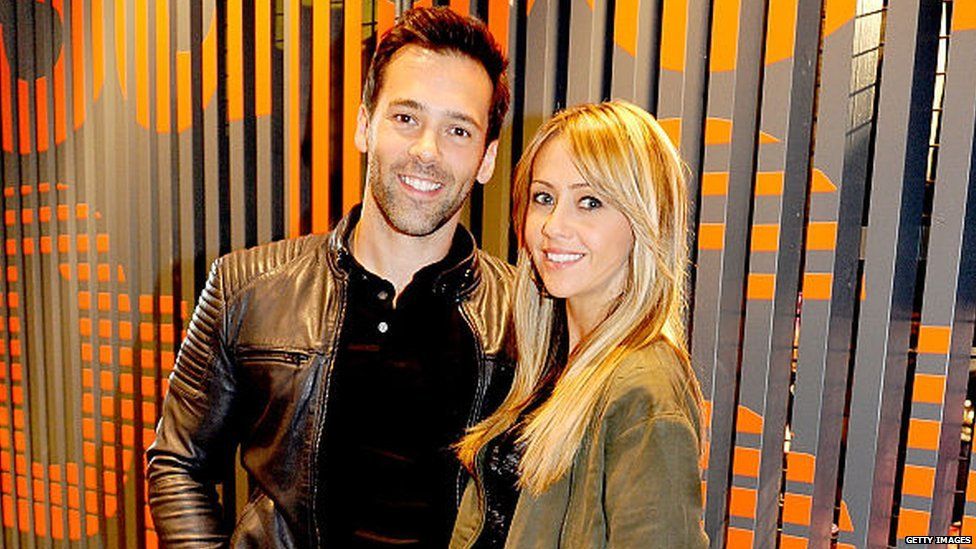 Expect a full round of romance rumours when the new series starts.

And judging from previous shows, being surrounded by ice can certainly warm the heart.

Several contestants found love because of the show.

Soap actor Matt Lapinskas dated his professional partner Brianne Delcourt. She also previously had a relationship with Corrie’s Danny Young – who also appeared on the show.

The couple later split up and he went on to marry Corrie actress Samia Ghadie – who he was also partnered with.

On Friday, the EU published a document which set out the process of agreeing the terms of transition, which made clear the UK will be expected to observe all EU rules during the period, including on freedom of movement, and be barred from making independent free trade deals. During a trade visit to China, Philip…

LOS ANGELES — Taping of the game show “Jeopardy!” has been suspended briefly while host Alex Trebek recovers from surgery to remove blood clots from his brain, Trebek and the show’s producer said Thursday. Trebek, 77, who has hosted the quintessential American quiz for more than 33 years, said Thursday that he was diagnosed with…

The Icelandic government has announced more restrictive measures that will go into effect this Saturday October 31st as cases have rebounded in the country in recent weeks.

Related News about A Conservative Insider More at Home in the Law Than in Policy Sort by: Relevance : Date Solicitor General Paul D. Clement has the rock-solid conservative credentials to be President Bush’s choice yesterday as acting attorney general but is more steeped in the world of law than policymaking. He has been mentioned…

The Kyrgyz President Sooronbai Jeenbekov has called for containment and calm in the country after two days of protests and unrest after the parliamentary elections that have already been canceled and has asked that partisan interests for the good of the country be put aside in order to find a way out of the crisis.

WASHINGTON — Michael Dourson, President Donald Trump’s controversial pick to become the nation’s top regulator of toxic chemicals, has withdrawn his nomination after facing heavy criticism over his close ties to the chemical industry, according to two Senate aides. Dourson told the administration that he was withdrawing from consideration for the post at the Environmental…