At least five people have died in an emergency landing in the town of Lviv, in eastern Ukraine, of a plane carrying Antonov AN-12 from a Ukrainian airline that had taken off hours before the airport of Vigo (Spain), according to Ukrainian authorities have informed.

“During the charter flight UKL4050, an An-12 # UR-CAH aircraft of the Ukraina Aeroalians company, which was flying from Vigo (Spain) to Lviv with seven crew members and a passenger on board, landed emergency on the ground in the Sokólniki village near the airfield, Ukrainian Transport Minister Vladislav Krikli has reported in a message posted on his Facebook page.

AENA sources have reported that the cargo aircraft took off from the Spanish airport of Vigo at 0.14 on this Friday. At first, the Ukrainian minister had assured that the incident had resulted in three fatalities, three injured and two missing but later modified the balance of the air incident to confirm that there are five dead, without giving more details about the rest of the people .

The head of Transport of Ukraine has said that the plane has been forced to make an emergency landing after it ran out of fuel when it planned to reach Lviv.

In the place of the air accident, troops from the emergency and rescue services have been deployed. Channel 112 has indicated that the plane had as its final destination Istanbul and that it disappeared from the radars shortly before stopping in Lviv, where it was going to refuel. 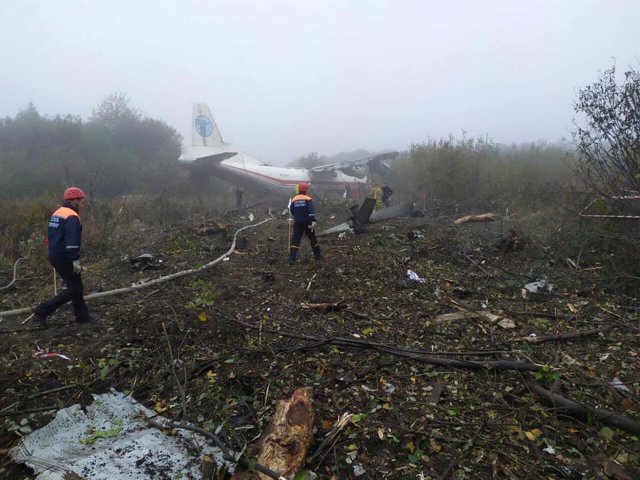 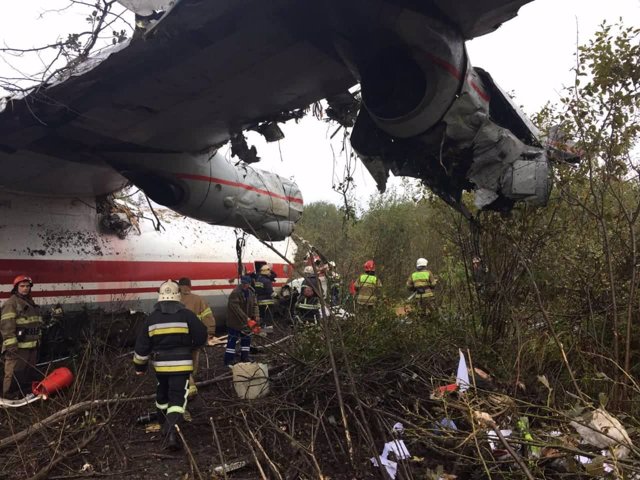 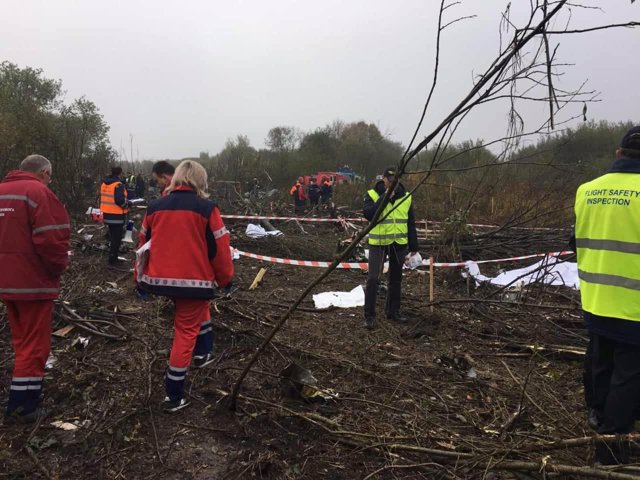 The people of Uganda will be called to vote this Thursday in presidential and parliamentary elections, in which current head of state Yoweri Museveni will seek to win a sixth term after a campaign marked by violent incidents and complaints from the main opposition leader. Robert Kyagulanyi for suppressing his supporters and activists.

The United Nations High Commissioner for Human Rights, Michel Bachelet, this Friday appealed to both the Bolivian authorities and the various political and social actors in the country to avoid measures that prevent peaceful elections from being held this Sunday. Warning that the country could otherwise get into a crisis again.

Since taking office, Mr. Xi has driven an ambitious effort to modernize the country’s military, reducing the traditional focus on readying the ground forces of the People’s Liberation Army to defend against an invasion of the mainland and increasing the emphasis on technology-dependent naval, air and missile forces. The new carrier, built by the Dalian…

Image copyrightHoC Britain has “no intention of walking away” from the Iran nuclear deal despite the United States pulling out, Foreign Secretary Boris Johnson says. Mr Johnson told MPs the UK would “strive to preserve the gains” made by the international agreement. The 2015 deal curbed Iran’s nuclear activities in return for the lifting of…

The Indian Army announced the deaths of five suspected drug traffickers this morning who tried to infiltrate across the border with Pakistan this Saturday. “Five infiltrators were shot dead by security forces this morning in an exchange of fire outside Punjab,” said a military statement posted on the Indian Border Security Force (FSB) Twitter account….