López Gatell made it clear that the decision to change the duration of the technical instrument reports was to avoid disruption to society.


The Under Secretary of State for Prevention and Health Promotion, Hugo López Gatell, announced that public reports on the epidemiological traffic light will be submitted every two weeks. However, the official said that the color change assessment would continue to be routinely performed in each state of the Mexican Republic.

“We will conduct the public presentation every two weeks so that the necessary adjustments in society are not made as often,” he said.

According to Gatell, a weekly update of the national traffic light situation could lead to a kind of disturbance in society. “We say that a state is orange and there is someone who works in a restaurant and buys supplies, pays bills and closes the restaurant the following week can be disruptive.” 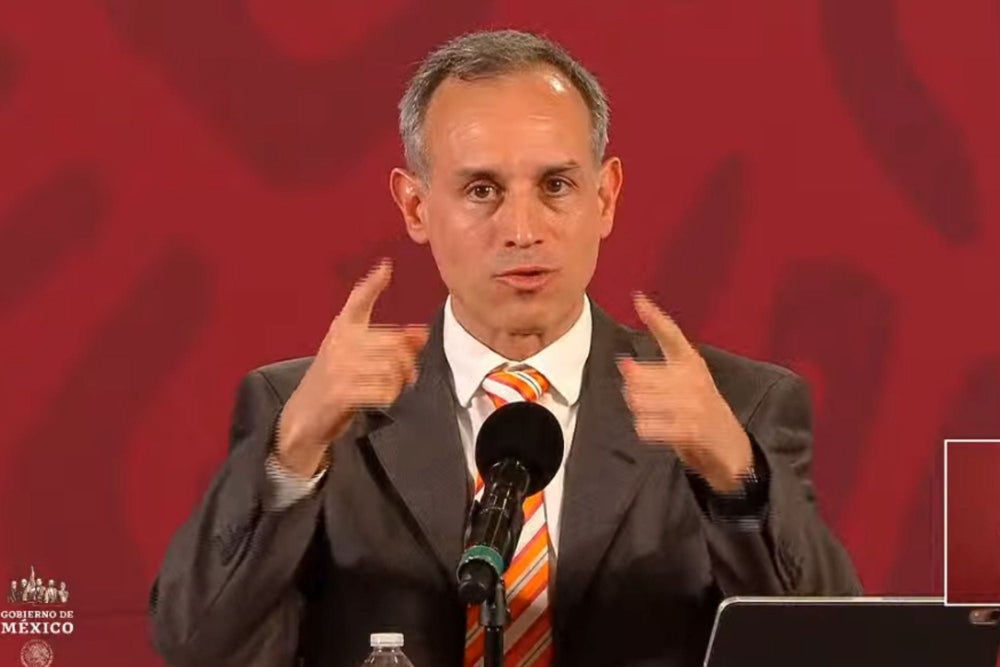 On the other hand, the Under-Secretary of State noted that, based on the agreements set out on May 14th, the governments of individual companies will be the only ones who will continue to have access to a weekly traffic light report. He also confirmed that they are fully responsible for implementing the appropriate preventive measures to combat the spread of the virus.

“It is not a federal decision, it is a state decision and is in turn supplemented by the local authorities,” he emphasized.

Some government agencies have made allegations of a potential threat to those who have not effectively implemented the stated guidelines to moderate health emergencies in the country. However, Gatell assured that there are currently no administrative, civil or criminal sanctions against officials who do not adequately implement sanitary precautions.

“There was no ruse, there will be no ruse, we have said it as many times as necessary, the way the Mexican government acts is not ruse, it is not our model, our way of doing it is based on the law and through dialogue, not with violence, ”said the Under Secretary.

The complaints about the alleged threat came after a virtual meeting between the National Conference of Governors (CONAGO), Gatell and other authorities in the country. They were informed of possible changes in the national traffic light methodology to impose sanctions on those who did not comply. correctly put the preventive measures for each color of the traffic light.

These variations would be highlighted in point 2 of the document guidelines “Methodology and criteria for the regional branchl ”were proposed by the Attorney General of the Ministry of Health, Maricela Lecuona González, who clarified her purpose to apply punishment, including a crime, against local authorities that did not improve the health situation in Mexico.

8 min read The opinions of the employees of You are personal. Find opportunities in the crisis and expand your business model They say love comes through the stomach and so does business. This happened to Hugo Magaña, Jorge Navarro and Arturo Martín del Campo, three friends who used to eat wings and “chat…

From special hours for older people to not panicking over empty shelves. April 1, 2020 7 min read The opinions expressed by collaborators are personal. These are the 5 things you should know about supermarkets in the days of COVID-19 Restaurants, bars, pubs, beauty salons, museums, gyms, theaters and cinemas around the world are…

With the Woman Emprende 2021 competition, the investor wants to promote female entrepreneurship. The deadline for sending your project is March 7th. 3 min read The opinions of the employees of You are personal. Patricia Armendariz will invest in three entrepreneurs, you can be one of them How many times have you thought about…

They undertook AyFix, a platform that provides home services for the maintenance, repairs and construction of any property. He started in Mexico, already operates in Colombia and Guatemala, and is getting ready to enter the US market. February 17, 2020 7 min read The opinions expressed by employees are personal. They revolutionized the yellow…

The Chilean company, which specializes in the delivery of business for the last and penultimate mile, has quintupled its business in the past six months and internationalized its platform to Mexico amid the health crisis to initiate a new round of investments to consolidate its growth. 3 min read Same day delivery collection with…