Do you like exotic snacks? Zofo is a worm snack that may be an option for you, although you will likely have to wait until 2021 to try it. Mark ShternAn Israeli in love with Mexico, he created this brand of snacks because of his interest in nutrition and exercise, thanks to which he was always looking for a source of protein.

“In the past few years I’ve gotten more into nutrition and exercise, so I’ve always been looking for sources of energy and protein. When I saw the magic worm cost up to 5,000 pesos a kilo, I said,” Well, you have to They invent something ”and we looked for alternatives and found the ZOFO. It has already started in Europe for several years and the subject there is also quite advanced. We decided to experiment here and it went very well for us, ”says Mark Shtern in an interview with in Spanish. 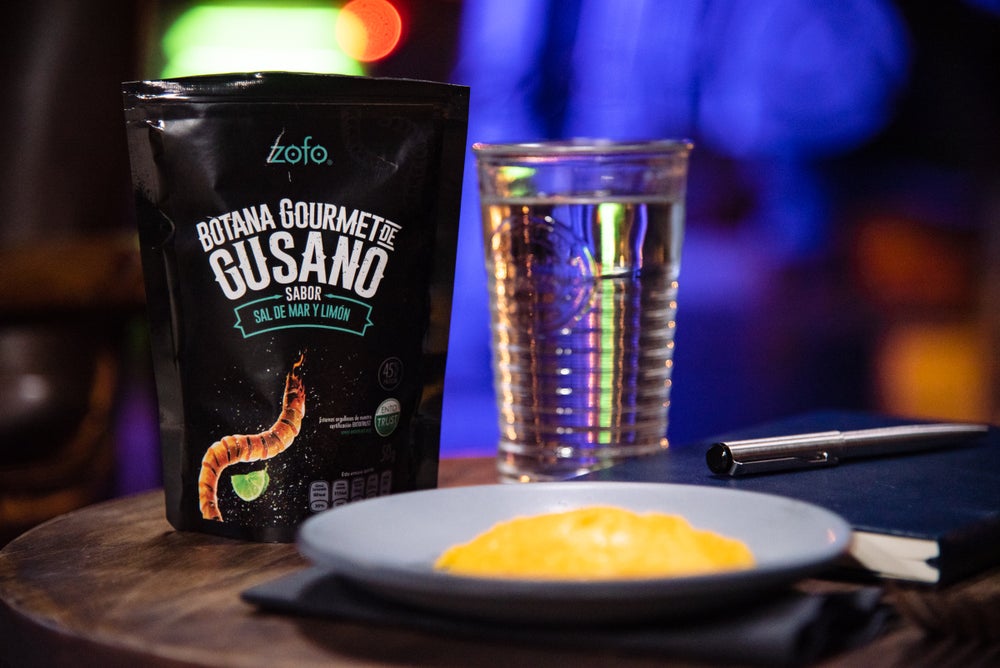 Mark Shtern is a dentist and started this project with “little experimentation” two years ago until his worm farm grew and they had to expand the facilities.

According to Shtern, they now sell 150,000 pesos a month and their products can be found in La Europea stores. They are also available at many restaurants in Cancun, the home of this entrepreneur and his partner Andre Demontigny, who is originally from Canada.

“We work with some chefs who use it as a unique product to decorate their dishes to do something different and with several hotels like Xcaret who use our worms as amenities in the rooms, i.e. when a guest enters the room they’ll always find a bottle of mezcal and our worms on the side, ”explains Shtern.

The worms used by Zofo are known as zophobas. It is a species of beetle native to Central and South America, whose larva is also known as giant worm, superworm or king worm due to its size.

“The zophobas are bred in our own organic farms under strict quality and hygiene controls and fed in a 100% natural way, which means that our zophobas are very nutritious, rich in protein, iron, vitamin B and have a high fiber content and very important, reduced in carbohydrates ”. 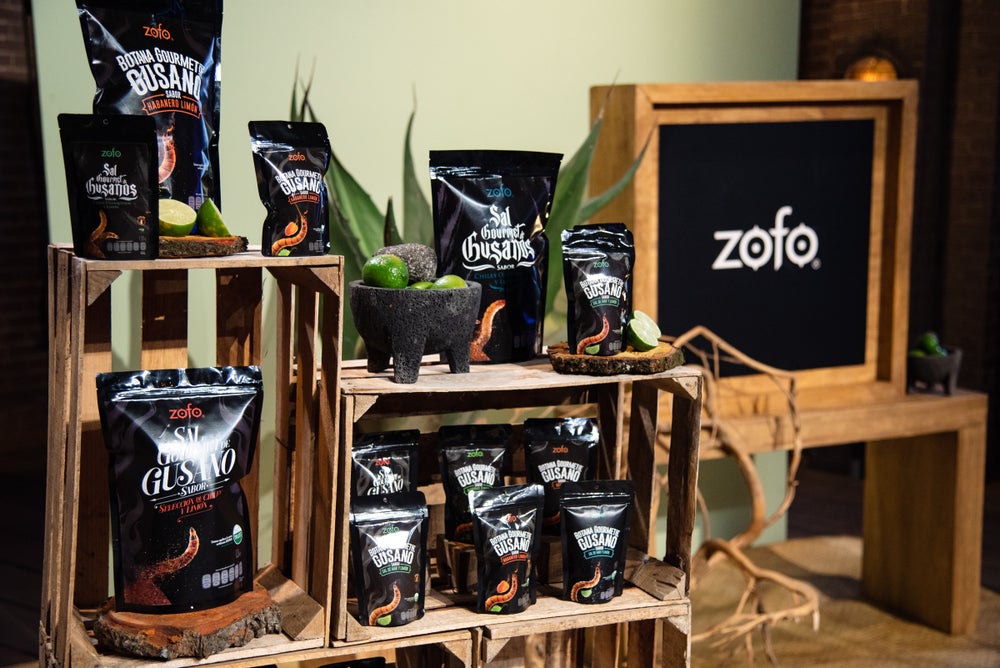 His products include the whole worm, which is roasted in the oven without oil, without any kind of chemicals or preservatives and in four flavors: Habanero chilli with salt, natural and Parmesan with fine herbs.

On the other hand, they offer worm salts, which are made with ingredients from Mexico like sea salt, lemon, and a variety of chili peppers: de arbol, guajillo, and habanero. “In the future we will see the production of biscuits, nutrient bars and powders for athletes,” says the entrepreneur.

Colorín Colorado, this story has … started!

Zofo came to Shark Tank México which airs every Friday at 10:00 p.m. on Canal Sony ask for three million pesos for 8% of gross income. However, the sharks weren’t convinced, some because of the appearance of the products and others because of the number, so none of them invested in them.

However, participating in the program gave them the opportunity to get known and deplete their snacks for the remainder of 2020. “Colorín Colorado, this story has … started! Thanks to Shark tank Mexico for the tremendous opportunity and great experience. Although we didn’t receive the investment, we put our heads high. Not every day there is an experience of this magnitude that has made us known in other parts of the Republic, Latin America, the USA and Canada and that our snacks for this year are completely SOLD OUT ”, they published on social networks . 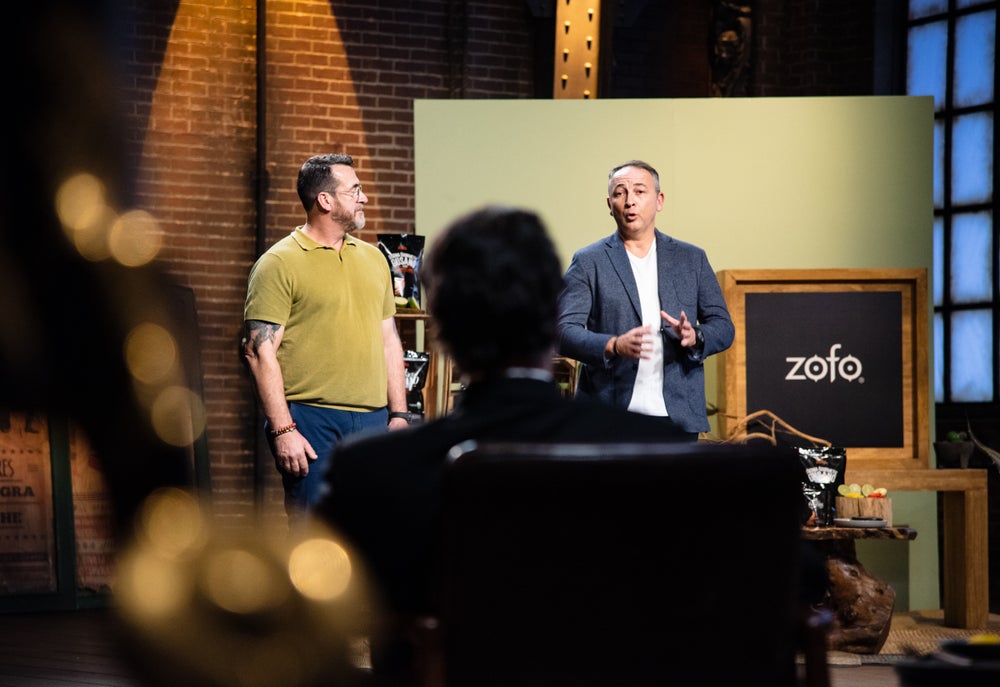 Because of this, the first step for the brand’s future is to increase its production capacity.

“The truth is, the whole world is bombing us. We have to increase production because I can’t handle it.” the ones I have and with high demand, ”Shtern concludes.