Even so, the founder of Tesla Motors remains in the top 5 millionaires in the world.

Elon Musk lost $ 9.9 billion on shares of Tesla as reported on the stock market by 5.5% Forbes. Even this fall, the tycoon is still in the top 5 billionaires and is four times richer than a year ago.

In mid-August, we saw Musk rise to the fourth richest person in the world when a surge in his auto company’s shares added his net worth by $ 7.8 billion. 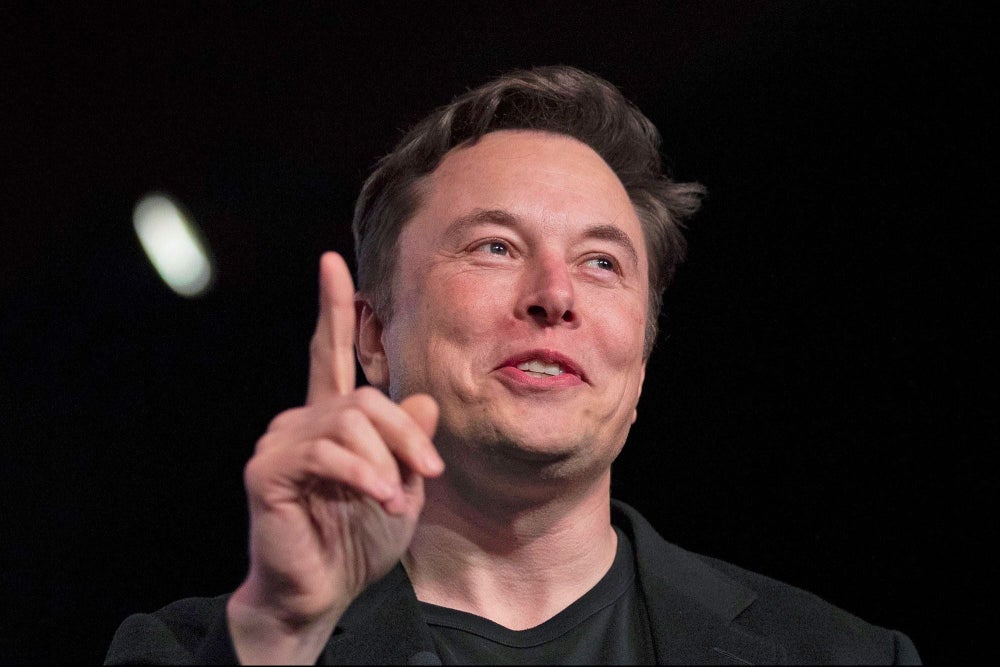 The fortune of the Tesla founder and Spacex Today it’s $ 87.9 billion, and he’s the fifth richest man in the world, ahead of Warren Buffet and behind Mark Zuckerberg, according to the Billionaires Index of Forbes.

The Musk loss has to do with the slump in technology stocks since September 2nd. Tesla shares also stalled when it became known that Scottish investment firm Ballie Gifford was reducing its stake in the company.

On the other hand, Jeff Bezos He also saw a decrease in his wealth last week. The owner of Amazon He lost 5.8 billion and his net worth was reduced to $ 193.5 billion. In the past few days, Bezos had exceeded the $ 200 billion mark.