Elon Musk becomes the fourth richest person in the world

Elon Musk, founder of Tesla, is now the fourth richest person in the world. That was after the company’s shares rose 11% on Monday, hitting an all-time high and adding $ 7.8 billion in net worth to the entrepreneur.

With his fortune of $ 84.8 billion, Musk is less than $ 15 billion behind Mark Zuckerberg, number three on the world’s 500 richest people. 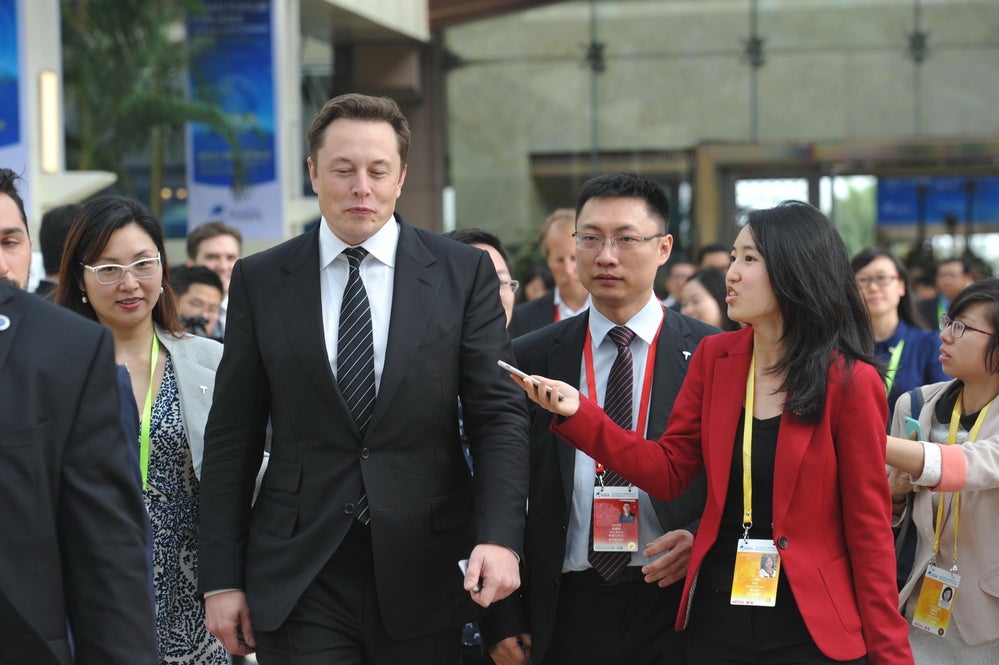 Monday’s Tesla rally is just the latest win for the billionaire, who two years ago was sued by the US Securities and Exchange Commission for dishonest tweets and had to resign as president of the electric car manufacturer. Tesla stock gained 339% that year, driven by growing expectations for the company to be included in the SP 500 index.