When we finally knew what it meant and how it was pronounced, the couple decided to change the baby’s name.


Earlier this month Elon Musk, The founder of Tesla revealed the birth and name of his first child with singer Grimes in Twitter. However, speculation began that the original California law name where the couple currently live may not be allowed. In this state, only the 26 letters of the English alphabet can be used and X Æ A-12 does not fall into this category.

The singer posted a photo on her Instagram Which attracted some comments and questions. Among other things, if the name was changed to Baby due to California laws. “X Æ A-Xii” The mother replied and then said: “Roman numerals. It looks better to be honest. “ 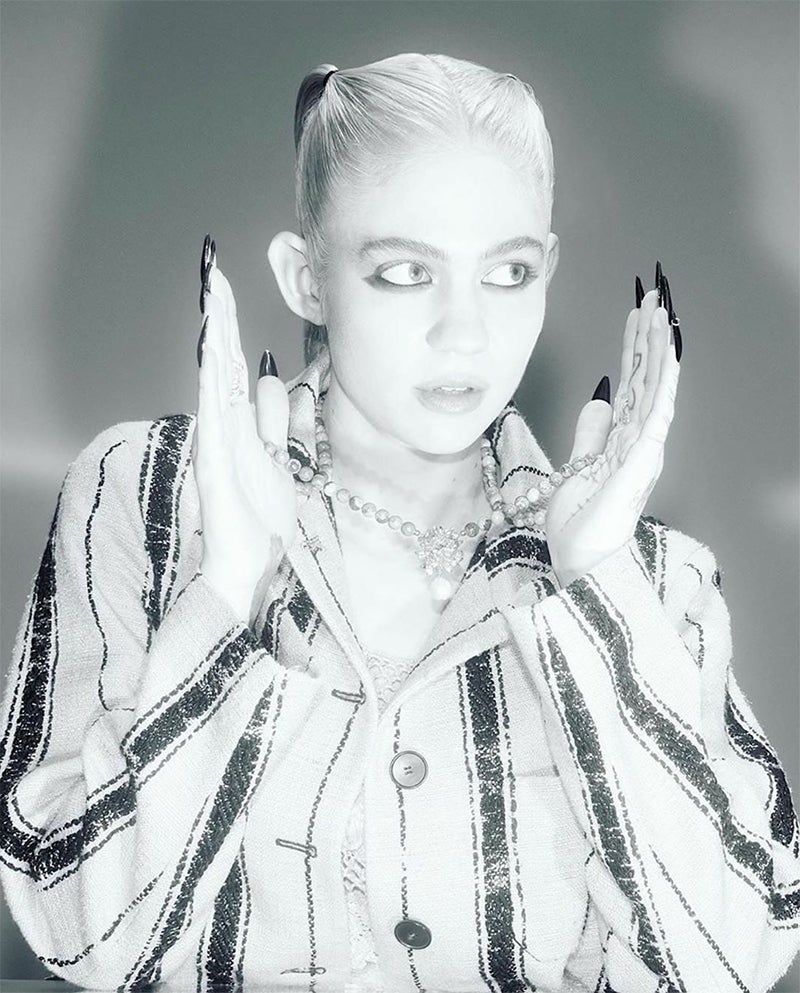 Grimes explained that X Æ A-12 was inspired by the language of the elves, equations and peaceful fighter jets.

The X. refers to the unknown variable in relation to the equations. The ligature Æ in the eleven language it is the letter Ai (which means artificial intelligence or love). Finally, that A-12 refers to the new parents’ favorite plane. This is a forerunner of the SR-71: “No weapons, no defense, only speed. Great in combat, but not violent. “

The TO is thanks to his favorite song, Archangel, and the 12 In addition to the aerial model, it represents the Chinese zodiac sign of the rat. 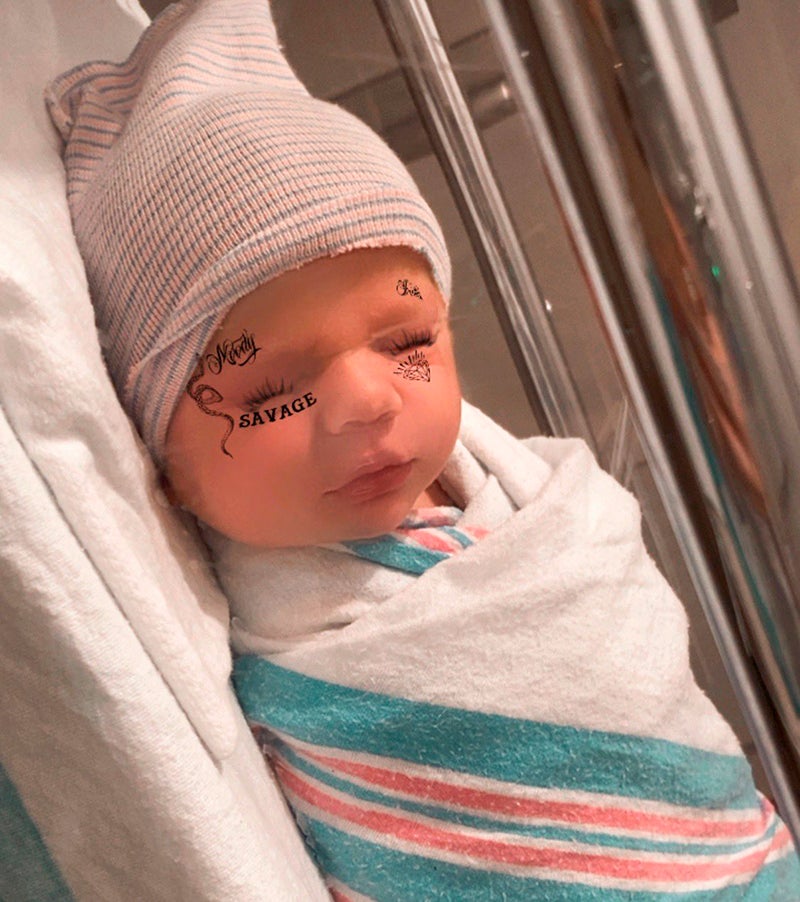 Now the new name is X Æ A-Xii which means the same thing but with roman numerals.

Musk has five other children, the twins Griffin and Xavier, and the triplets Damian, Saxon and Kai from a previous marriage.