We are experiencing a seismic psychological shift from the ingenious normality of the days before COVID. We’re a tactile society, but now hugs and handshakes are banned and almost everything is virtual. Our senses experience a form of hunger and the effects throw many of us off balance. Study after study repeats the results of one of the earliest studies on sensory deprivation conducted at McGill University in the early 1950s, which came to a dramatic early conclusion when subjects were exposed to severely impaired thought processes, uncontrolled visions, and tormenting hallucinations.

Due to COVID-19, many of us have also seen our cultural norms dissolve, leaving a seemingly empty space – a state of culture shock that sets off a tumultuous emotional cycle. We are all now going through some version of that process. The more we resist the urge to change, the more difficult the path to acceptance becomes.

But there is an advantage. How we deal with these double attacks of culture shock and sensory deprivation can also have a profound impact on the improvement of our personal and business lives.

In my own experience, as the CEO of a growing virtual company and as a traumatic injury survivor, I have faced multiple isolation and culture shock. When the only options were “adapt or fail,” my goal was to rebuild and improve rather than let events overwhelm me. The lessons I had to learn are a useful example as we seek to transform our business and personal lives after the pandemic.

A few years after starting my virtual PR agency, I was seriously injured in a car accident. For a period of about eight months I could not speak properly or walk without assistance. I became isolated physically and mentally overnight and was deeply shocked by the sudden changes in my life and the impact on my business. To a certain extent, what I’ve been through reflects the experiences we all have today.

My first step towards recovery was realizing that life had changed. That acceptance gave me permission to embrace the way I had to adapt.

To keep the business going, I’ve delegated a lot of my work, a task that would have been impossible before. Because I had to write down my ideas and instructions, because I couldn’t speak, collective discussion and teamwork became key strategies.

My colleagues became closer allies than ever before. Rather than just setting goals for clients and the team that supports me, as a collaborative team we set clearly defined goals to get the results our clients paid us for. Project management and accountability systems became much more important and also allowed flexibility in different circumstances. We value creativity by maintaining the basic disciplines of punctuality, responsibility and courtesy. And it was worth it. The clients saw excellent results and the agency flourished.

What I discovered from this was the immense value of having a large group of people who adhere to high standards and work with self-discipline and creativity to achieve a common goal.

As a CEO and former lawyer, I am analytical and task-oriented, which is more suited to logic than creativity. My accident forced me to abandon the old ways of working within the confines of my innate human constitution, mistakes and everything, and awakening senses that enabled me to think differently about my company.

Moving the company towards a new kind of more intuitive and collaborative environment required a new way of thinking. In order to create and access this creativity in this time of change, we as a company had to choose to fundamentally change the way we think about work. I realized that we can unlock greater reserves of creativity by working with our natural instincts without conflicting with them.

In addition to adjusting, prioritizing, teamwork and collaboration on my way to rehab, I looked inward. I’ve used a number of techniques to recharge the creative spark and use my own internal resources to align myself with a more intuitive and creative style of work: 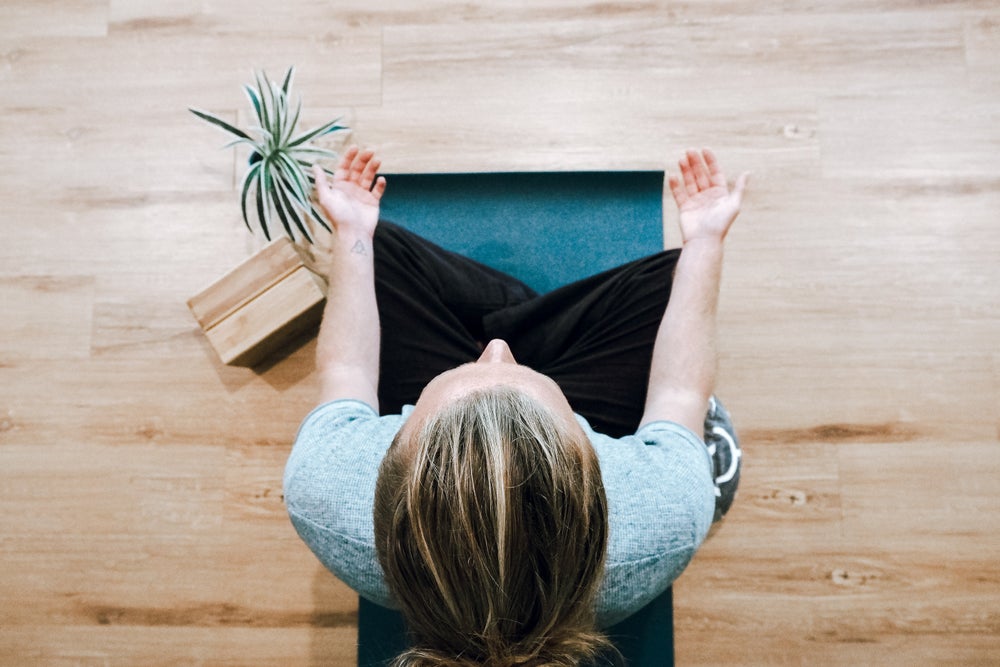 Organizations include Panasonic, Toyota, IKEA, Beiersdorf, Bosch, General Mills, Goldman Sachs, Nike, Google, Intel, Royal Dutch Shell, SAP, Target, the British Parliament and the United States House of Representatives resorted to mindfulness. Meditation and exercise programs to increase the curiosity, openness and enthusiasm of employees for continuous improvement. The recovery is economic. Annual productivity improvements are estimated at $ 3,000 per employee. A study conducted at a Dow Chemical company calculated potential savings of up to $ 22,000 per employee based on average wages at the time due to less stress and burnout and increased workforce productivity. .

Sports psychologists have long understood the value of the imaginative exercise we call “visualization”. Visualization is widely used by high-performance athletes as well as entrepreneurs, artists, and academics to anticipate success and make individuals feel familiar and reachable. Studies such as the 2016 PMC article, “Thinking, walking, speaking: integrative cognitive and motor brain function“They show that people who imagine flexing a muscle experience real physical strength gains because they activate the same pathways in the brain that are related to actual muscle movement in real life.

Memorization is often used in conjunction with techniques to help the brain remember and restructure how it works. Memorization, of course, is a classic conditioning technique used in advertising and marketing. Proven success should not be dismissed as a method of adapting to new situations. I used these techniques while recovering from my accident to change the way I communicate by instilling the innate discipline necessary to organize my thoughts and restore normal speech and cognitive processes. 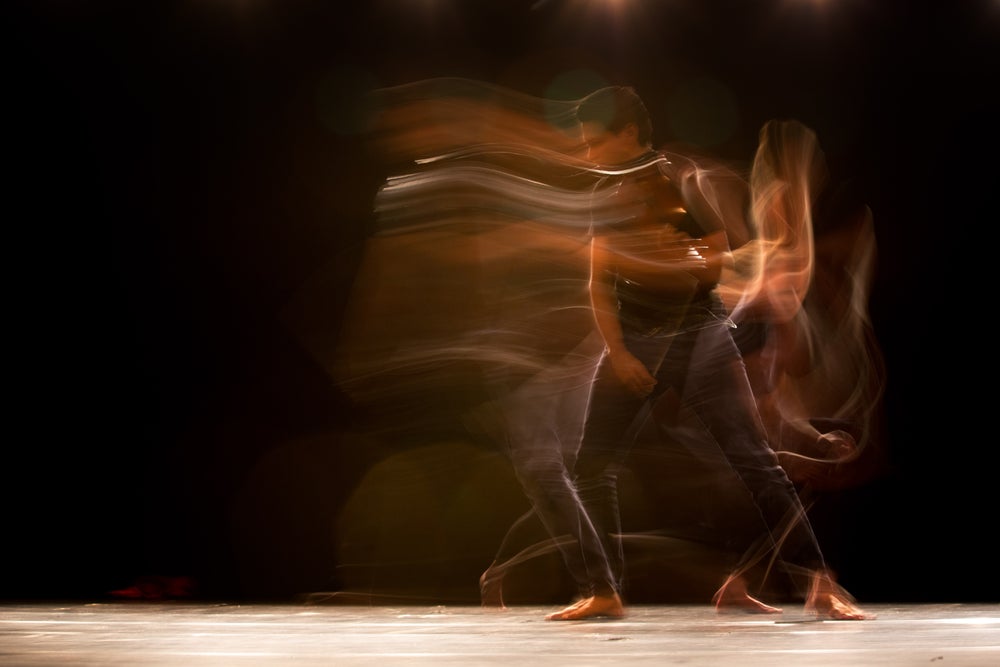 In Asia, movement has long been linked to the workplace and personal well-being. Companies around the world are beginning to understand the benefits of exercise for health and productivity. One study found that not only did exercising the work day improve wellbeing, but participants also reported a 72 percent improvement in time management and workload on the days they exercised. Even short movements increase productivity, which is why many Japanese companies have compulsory employee training programs. Research also shows that companies that prioritize the health and fitness of their employees see huge cost savings over time. A report by PricewaterhouseCoopers estimated that weight-related health problems cost Australian jobs 477 for absenteeism alone, plus a staggering 544 million for lower productivity “presenterism”.

These techniques can help all business owners reinvent and enrich their business cultures and practices, both now in this time of collective sensory deprivation and culture shocks, and when we can finally leave COVID-19 behind. They not only helped me to recover physically, but also a new inner balance that enabled me and my company to survive and succeed in seemingly insurmountable difficulties. I discovered better wellbeing and ran a business that thrives in today’s troubles.