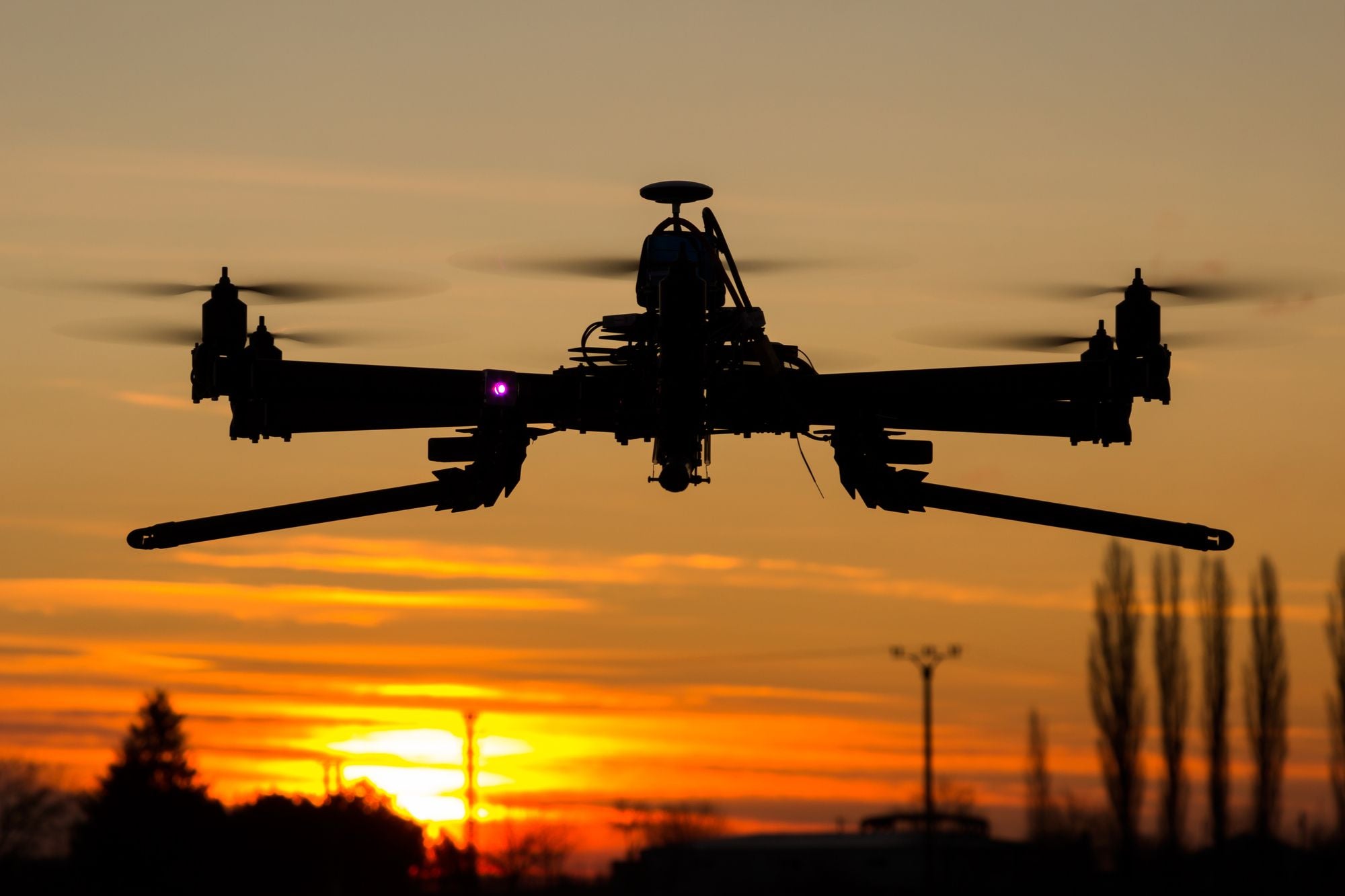 Luis Escobedo, is a drone pilot who seeks government support to perform security and disinfection tasks through these devices.

Many videos about China showed us how security forces in the eastern country used drones to tell people to go home in quarantine periods. Thus it began to occur in Jojutla, a city south of Morelos, Mexico.

Drones proposed to fight against COVID-19 in Mexico

Drones began to be used to inhibit crowds in this Mexican town and Luis Escobedo, a pilot of these devices had many ideas about what can be done with them in the health emergency caused by COVID-19 .

Apart from being used in security matters to prevent crowds in public places, the man proposes to use the drones that are used in the agricultural industry for disinfection tasks in cities.

It also explains that medium-sized drones can be used to send basic supplies to different communities and smaller ones to alert people and encourage them to comply with social isolation, as well as the use of thermal imaging cameras in them to measure temperature. of people.

Luis Escobedo, called on all the “droners” in Mexico to join his initiative, who can do so through its official website . In addition, it asks the federal government to grant it different permits to carry out these tasks.

With information from Televisa News