We are experiencing moments of uncertainty that negatively affect the behavior of the population. They even scratch what, in some cases, might resemble a collective hysteria.

The SARS-CoV-2 coronavirus has broken into our lives by turning our daily activity upside down, appropriating social networks, originating a large number of cartoonish memes and monopolizing the gatherings of family and business meals. We are experiencing moments of convulsed uncertainty that negatively affect the behavior of the population. They even scratch what, in some cases, might resemble a collective hysteria.

Such irrational behavior may be due, at least in part, to the great echo that has been given to the virus in the media of the entire planet, to misinformation and, even, to the spread of some conspiracy theories that so much like to grant a dark veil of powerful underlying agents that control and dominate the health and other vertebral aspects of the human being.

In this context it is likely that poor decisions are made and that they may even be as dangerous as the outbreak itself is. Similar circumstances were revealed with other epidemics such as those caused by SARS, Ebola, H1N1, MERS or Zika. The reactions that are generated in society can be disproportionate in relation to the real impact of the epidemic. Basically because we are terrified to think that it may end up becoming a pandemic. Why not make decisions about the coronavirus with panic?

In order to answer the question, we must first understand how the human being decides. Our brain * begins to make decisions from the moment we get out of bed. Although we humans tend to focus our attention on complex decisions, such as who are we going to vote in the next elections or what race we are going to study, all animals need to make decisions continuously. In fact, it is a basic process widely preserved from a phylogenetic point of view.

The brain has been sculpted throughout evolution to promote the survival and reproduction of our species. The nervous system registers stimuli of biological importance, such as snakes or spiders, because for our hominid ancestors these animals constituted a threat. The amygdala, an almond-shaped structure located inside the brain, constantly monitors the information we receive from the environment for signs of danger. Some of those dangers are still valid today (darkness), while others are not so much anymore.

This mechanism is behind decisions that, although at first glance might seem irrational, actually follow certain simple and efficient rules orchestrated by evolution. Therefore, intuitively, we usually avoid a shortcut through a dark alley and opt for a longer but brighter route to reach our destination. 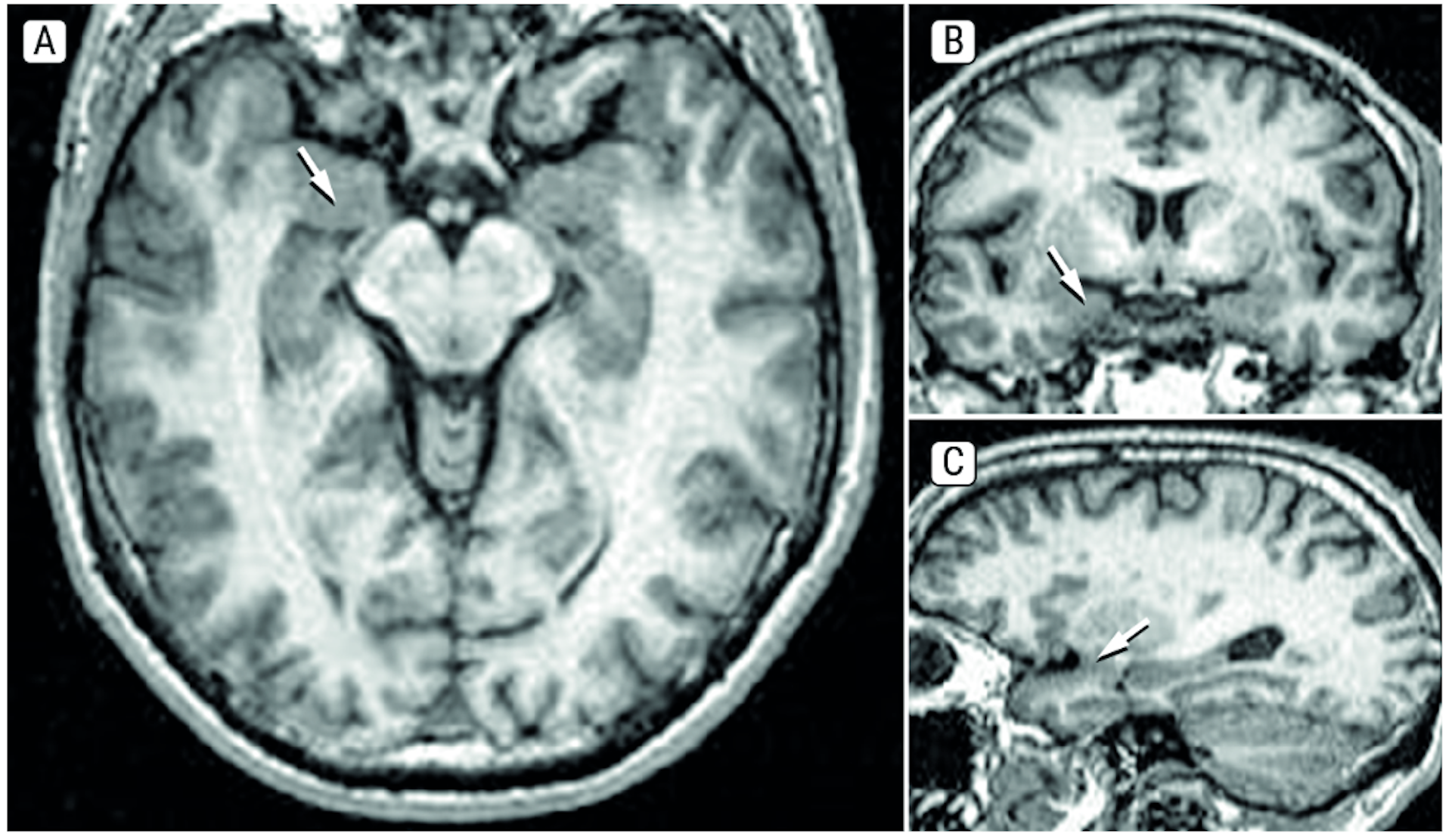 Location of the amygdala in the human brain in structural magnetic resonance imaging (shown by white arrows). A) axial cut; B) coronal section and C) sagittal section. Author provided

Adapt the emotional response to the context

That emotions interfere with the decision-making process can be favorable or harmful, depending on the circumstances, the context and the previous experiences of the person who decides. When we completely dispense with emotions, as in some neurological states, and apply only reason, we tend to make failed decisions.

On the contrary, there are times when emotions are disadvantageous to decide, for example when taken from panic. Especially if the panic is unfounded, because there is no proven evidence, as it might be happening in the case of the coronavirus. This makes us see snakes and spiders everywhere.

Luckily we have the orbital regions of the prefrontal cortex, which help us adapt the emotional response to the social, values ​​and ethical context in which we find ourselves. In this way, for example, if a car destroys the rear of our vehicle because of a collision that we have not had any fault of, we can control our anger and try to solve the situation with serenity, using the “civilized” tools that the company makes available to us (namely, the part of the insurance companies of the vehicles involved).

Also, certain areas of the prefrontal cortex, such as the dorsolateral region , allow us to take into account in our decisions the long-term value of each option (for example, when we decide to have a plate of fruit for breakfast instead of a chocolate cake, despite what we really want is the cake).

For decision making to be favorable, we must find a balance between emotion and reason . For this, we need correct and unambiguous information that allows us to analyze and compare the value of each of the possible options, anticipate the possible consequences of the decision we are going to make and avoid making decisions by guiding us exclusively from intense emotions such as anger. or panic

Knowing the neural mechanisms underlying decision-making within the framework of how they have evolved can help us better understand our reactions and adapt them to the situation we are experiencing with the coronavirus.

* Note: In anatomy, the use of the term “brain” is used to designate the telencephalon. However, because in Anglo-Saxon literature the use of the term “Brain” to refer to the brain is widely accepted and because the translation of that term into our language would be that of brain, throughout this article the brain and brain terms as synonyms.

7 min read The opinions of the employees of You are personal. This advice from my father made me change my career When I was thirty, when the beginning of the Divine Comedyin a kind of dark jungle. He had many questions but few answers. Until then, he was married to a baby on…

Transforming your home or workplace into a clean and tidy space may be easier than you think, Marie Kondo, an expert organizer Japanese has become the guru of order in the world by a simple method; The key to keeping your items in the right place by keeping only what you really love and cleaning…

14 min read The opinions of the employees of You are personal. Get used to talking about money. Introduce money and wealth in conversations with friends. At work, avoid tying the elevation to need. At the beginning of the work, determine how often the salary is discussed and plan for it. 8 techniques to…