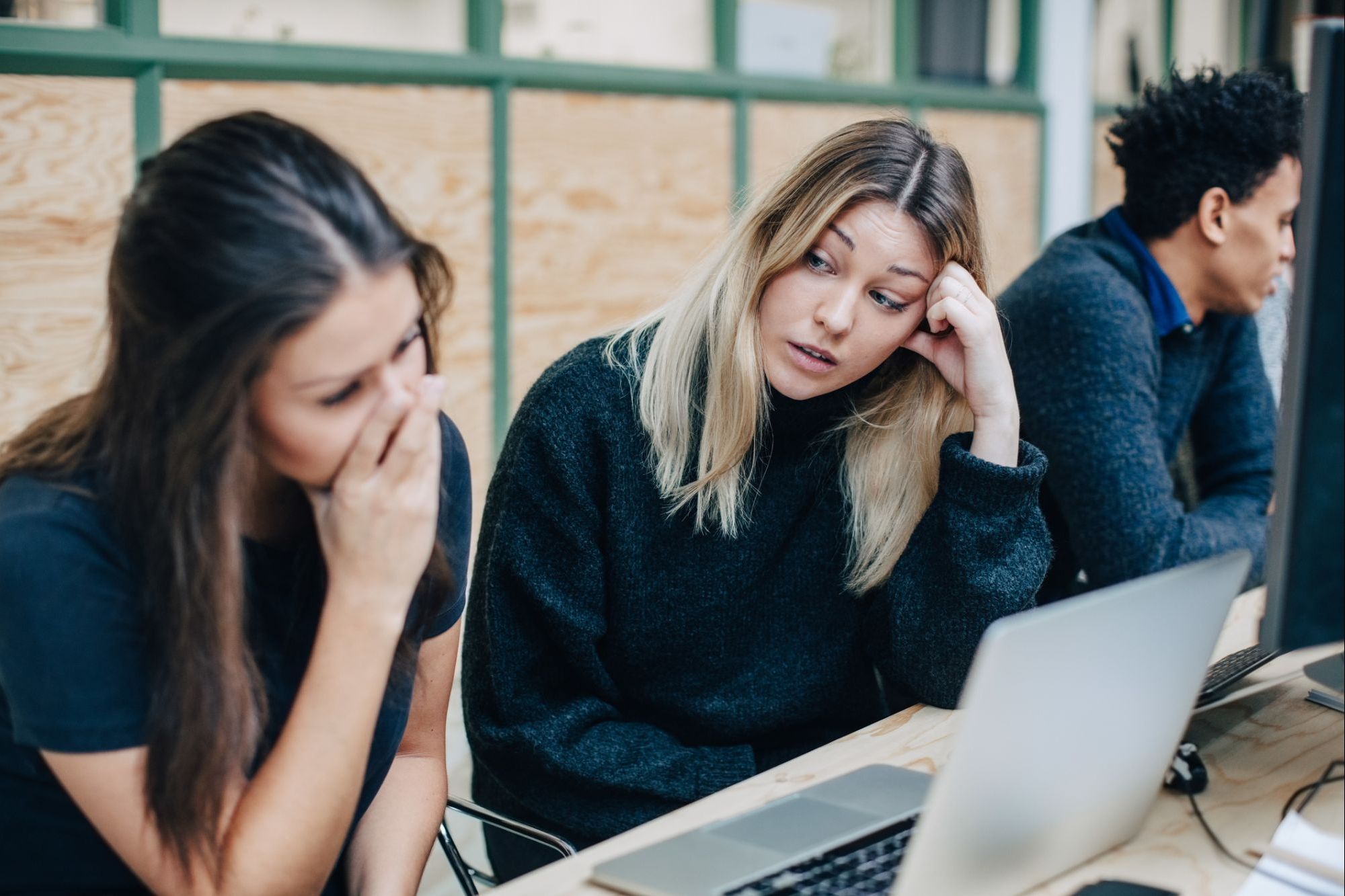 Conflicts can make or break your company. Here's what to do when an argument is inevitable.

At the beginning of the 20th century, Aldi was a small family grocery store in Germany. After inheriting their father's business, Theodor and Karl Albrecht expanded their one store to a chain of hundreds, bringing low-cost, high-quality groceries to towns and cities across the country.

In 1960 the brothers had a disagreement that led to a fracture in the company, dividing it into two independent businesses, Aldi Sud and Aldi Nord. Today the two companies compete globally, with Aldi Nord owning Trader Joe's and Aldi Sud leading the Aldis in the United States.

Thanks to their innovative low-cost food and product models, both companies have a cult following; But I can't help but think about what kind of support they would have on the market if they hadn't split 60 years ago. It is difficult for me to conceive that a business that was clearly here to stay was broken by a disagreement between brothers.

Interpersonal conflict is one of the great reasons why a company fails. It can be stressful, creates confusion, an uncomfortable work environment, and navigating it can be a waste of time for everyone.

But conflict can also make us grow. Productive conflict can accelerate innovation. In addition to better job results, it can improve relationships and lead to greater job satisfaction .

To participate in healthy conflict, we must be able to make some benchmark assumptions.

Healthy conflicts indicate diverse patterns of thought and personal participation in work. Learning how to disagree correctly can be good for business. Here are three strategies to make sure you are fighting for innovation rather than destruction.

1. Stay on the same side of the problem

When I get frustrated, at work or at home, I remind myself that my team is just that: a team. We are working to achieve the same goals, sharing the same triumphs and overcoming the same problems. Sometimes we do not agree on the same strategy or on the best way forward, but even when we are in opposition, we continue on the same side.

When you feel like a friend or employee is your adversary, it's easy to forget that they, too, are doing the best they can. But you would not have a relationship with someone or hire someone you do not consider a good person. Part of building relationships, whether in your personal or work life, is trust. Assuming good intentions will make you a better manager. Instead of viewing an error as a personal failure, by giving people the benefit of the doubt, you can see more clearly individual or institutional skills, as well as knowledge gaps; without having to put them on the defensive.

While the above is mostly a change in mindset, it can have a significant impact on communication. Team problem solving strengthens relationships. Framing a conflict as two people against a problem, instead of one person against another, reduces frustration, improves communication and results. By talking about what we “want” versus what “I want,” you are showing that you care about getting a positive result and that you are investing in the feasibility of a long-term solution for both parties.

I don't enjoy discussions. That is why I am an entrepreneur and not a lawyer. If I get frustrated, I start repeating myself and I have the need to say things that I will regret. When an argument reaches the point where it is no longer productive, I took a break.

2. You don't always have to be right

Sometimes I walk away from a tense conversation and even have trouble remembering what we are talking about. I will remember how I felt and what I said, but not the points the other person made, only that they were wrong. This is common. When people argue, they often have two similar but parallel conversations. They focus on being right and expressing their point of view rather than listening, catching up, and solving the problem.

The need to be right can be the death sentence for relationships, both personal and professional. While it is a completely understandable natural instinct, if you only strive to be right, you are neglecting the point of conflict. This can be a productive opportunity for two people to express their views, be heard, and learn. If your only concern is winning, you're limiting the positive impact of the experience.

As a leader and product specialist, most of the time, I may think I am right. But unless I can help my team at JotForm understand and build consensus, being right doesn't do much for the company to move forward. In personal relationships, there is nothing fun in being right if your friend stops answering your calls.

In many of the social interactions, and especially in the startup world, people seem to feel like they can't ask for help. Sometimes they think it is a sign of weakness or they like the feeling of sovereignty that comes from doing things on their own. Often, people believe that asking for help is a burden and that it will offend or resent people.

According to psychologists, it is quite the opposite. It is known as the Benjamin Franklin effect . The premise is that someone who has already done you a favor is more likely to do it again than if you do something for them. The underlying theory is based on cognitive dissonance. Basically we rationalize our actions and feelings so that they are consistent with each other. Someone who has already done you a favor will rationalize that they did it because they like you and are therefore more likely to do another.

Makes sense. Being asked for help is flattering. Indicates confidence and admiration of the experience. By asking for help instead of leading with a more argumentative stance, you are showing respect for the other person and that you are trying to make a meaningful connection. People who ask for help are perceived as more competent compared to those who do not. Sure, be careful not to overdo it and always show your appreciation.

In these challenging times, evolves to accompany you on the way back to the success of your business. We launched 4 online diplomas and the Homechool series, with leading speakers who will share their knowledge to overcome this crisis. The opinions expressed by collaborators are personal. These are times of immense challenges,…

Some of the largest companies in the United States are nowhere near Silicon Valley or New York. February 11, 2020 8 min read In the United States, nobody denies that San Francisco is the undisputed king of technology and that New York is of finance. Both Apple and Google and Facebook all have their home…

The opinions of the employees of s You are personal. Soft skills are increasingly the focus. To understand its importance to humanity, we have to deal with the automation of work processes in the hands of robots and artificial intelligence. Top 10 soft skills for a robot not to replace your work When we look…

If you are about to attend a job interview, you should be prepared to answer those questions that will make you wobble. Here some recommendations. The opinions expressed by employees are personal. According to a small business report, 50 percent of companies in 2016 say the hiring stage is the most difficult challenge they…

Start by using some of the following 10 super powerful time management tips. February 11, 2020 9 min read The opinions expressed by employees are personal. 10 strategies to work less and enjoy more In recent years, several strategies have been designed to increase productivity , both in the workplace and in the workplace….