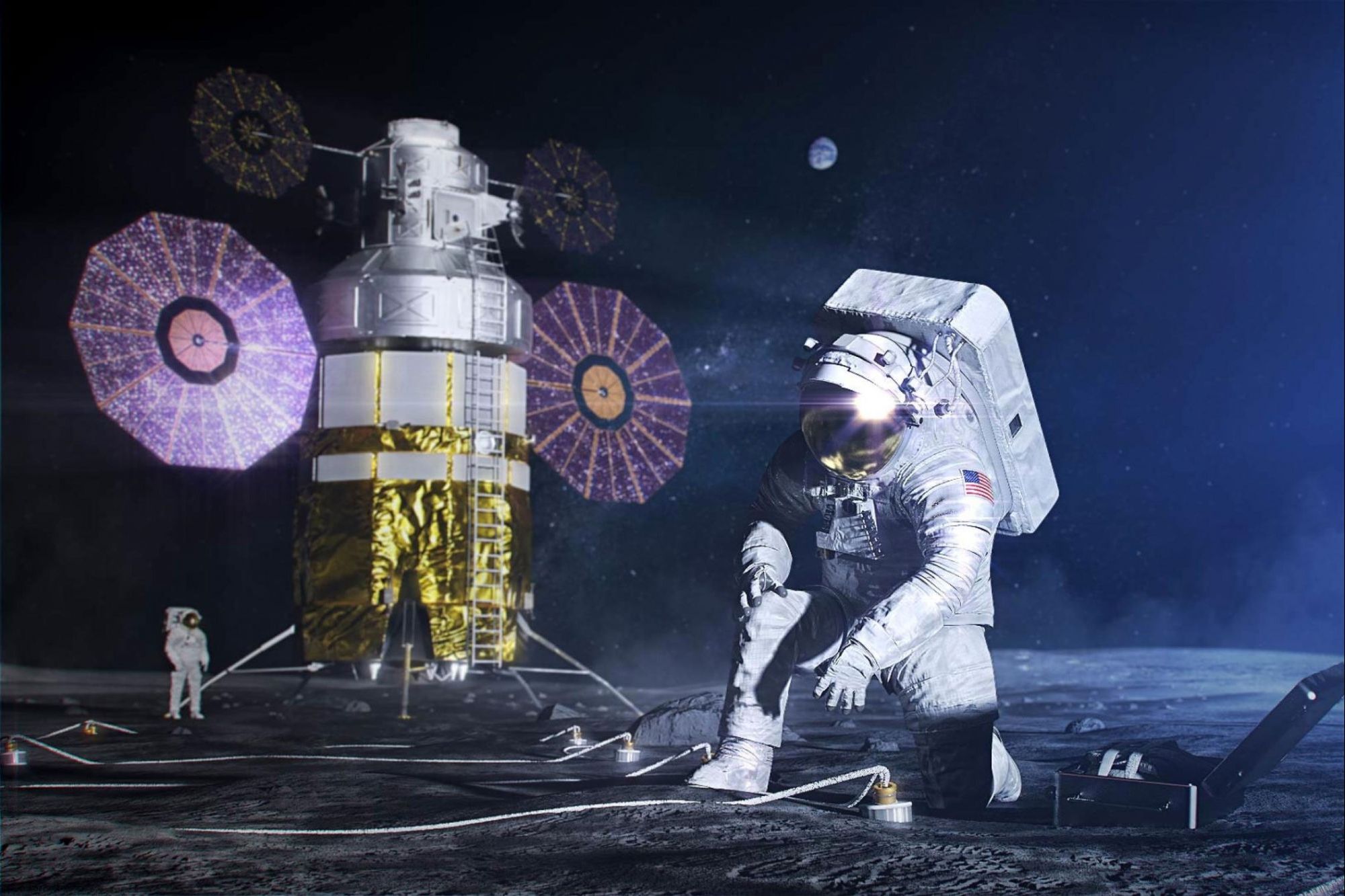 Selected candidates will be trained to live in the ISS, where they will prepare for missions to the Moon and Mars.

If you ever dreamed of being an astronaut , now could be your chance. NASA is now accepting applications from aspiring astronauts who wish to fly future missions to the Moon and Mars .

The space agency needs more astronauts for its Artemis program , which seeks to send men and women to the South Pole of the Moon by 2024. NASA intends to establish a lunar outpost by 2028 with the ultimate goal of sending humans to Mars for mid 2030s.

“We are looking for talented men and women from diverse backgrounds and from all walks of life to join us in this new era of human exploration that begins with the Artemis a la Luna program,” said NASA administrator Jim Bridenstine at the yesterday's announcement .

To submit an application, you must be a citizen of the United States and have a master's degree in a field related to science, technology, engineering or mathematics of an accredited institution. NASA will also accept applicants who have spent at least two years working to obtain a doctorate in a STEM field or have a Doctor of Medicine degree.

NASA also expects professional pilots to apply. They must have completed a pilot test program at a nationally or internationally recognized school, and also have a bachelor's degree or higher in a STEM field.

The final requirement is that candidates must have at least two years of professional work experience, or at least 1,000 hours of “pilot-in-command time” on a jet plane.

The application window is open until the end of March 2020 for those who want to apply through USAjobs.gov . NASA will select the final astronaut candidates in mid-2021.

The last time NASA made a call to recruit astronauts was at the end of 2015, when 18,300 people broke the record. From that group of candidates, NASA selected and trained 11 new astronauts, who graduated earlier this year . In total, the US space agency has 48 active astronauts.

If you pass the selection, NASA will take you to live and work aboard the International Space Station to help you prepare for the missions to the Moon and Mars.

Senator Marco Rubio wants to gather information about “unidentified aerial phenomena” at US military bases. Read for 3 min The Pentagon UFO program could release some results This story originally appeared on PCMag The senator Marco Rubio (Republican Florida) believes “the truth is out there” and wants to make it public. According to lawmakers, there…

This article has been translated from our English edition. The opinions of the employees of You are personal. You wanna be happy Give up these 10 habits How can you bring a little more happiness into your life? You may have to give up several things in order to be happy. Curious lake for…

It’s common for employees to have a bad day or two. It is also normal for someone to sometimes complain about their boss or a colleague. But how do you know if it’s “one of these days” or if it’s something more serious? I quit several jobs. I don’t recommend quitting your job, but everyone…

If you are already immersed in the world of sales, you will for sure know the Product placement It is critical to business success. With that in mind, one of the most useful tools is this Cat man or Category management (Management by categories). It’s a process that helps put the right product in the…