There is no doubt that the global crisis we are experiencing as a result of COVID-19 has devastated companies of all sizes and industries. But there are people who not only see opportunities in discouraging scenarios, but also use them to convey the situation and achieve positive results.

This is the case of Gerardo Uvalle, an entrepreneur from Puebla who founded his Franchise concept Homero Taberna, which currently successfully operates 30 units in 20 cities across the country. However, as has happened to many companies in the industry, their network had to be temporarily closed to meet the requirements Hygiene measures issued by the government.

But Gerardo did not stay with his arms crossed and waited for the contingency to pass. “There was a hunger, both metaphorical and real; We had to reinvent ourselves as a brand, ”says Gerardo. So he used his time at home to develop a new concept that kept him busy: Homer Ranchero, a franchise that, unlike its predecessor, is designed for cities and towns with fewer than 200,000 inhabitants and requires less investment.

“Beer consumption is deeply rooted in these cities, but its bars are neither emotional nor do they have personality. This is where our suggestion comes into play Trademark and good prices, ”explains Gerardo. Homer Ranchero The concept is very clear: a country style bar with ranchera, band and country music, tasty snacks and affordable prices, even below what the market is willing to pay.

According to its creator, “It is as if a salon in the old west had a Mexican cantina from the golden age at a taco chela dinner and had a son in the 21st century.” And he continues: “Clint Eastwood and Pedro Infante live here together.” 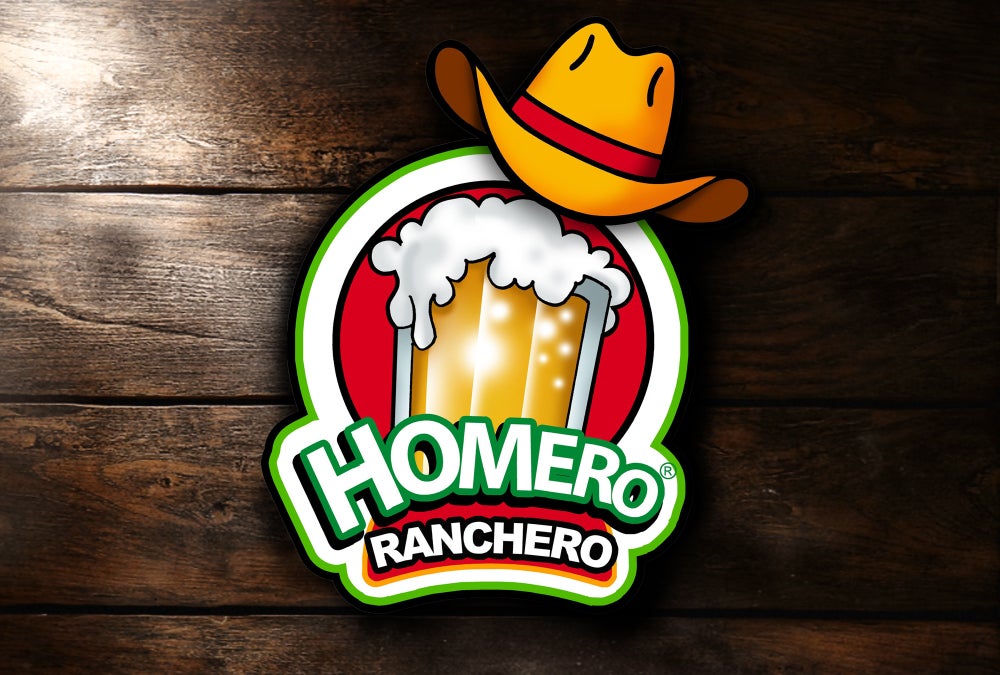 Invest against the current

Despite the fact that the economic conditions do not seem favorable, Gerardo has already managed to place three units that will be located in Teziutlán, Puebla, Berriozabal, Chiapas and Cozumel, Quintana Roo. And he did it by promoting the concept on his social networks. According to his own analysis, this success is based on several factors: an interesting and different concept that is protected by a successful “umbrella brand”, the right moment and one Low investment modelwhat the investor is currently looking for.

The franchise fee of Homer Ranchero it’s 75,000 pesos plus a similar initial investment. This investment includes: furniture, approval management, design and decoration, training, expertise, branding and property. The potential investor can be both operational and absent and does not require any prior knowledge as the brand is responsible for the training.

But why e invest in franchise companies When everything is “stopped” and the date for the return to normal is still far away? Gerardo explains it with a football train. “It’s a ‘pass in the gap’: when you make a goal pass, don’t throw the ball where the player is, but where he will go. That is my step, because this will not take forever and once we get over it , we will be open and ready to welcome customers. “

Gerardo and his investors take this “dead” time until the business networks are closed to make adjustments to the premises, obtain the permits, collect the suppliers and others Aspects before openingwhich usually last around two months.

Another reason that this entrepreneur reveals is that the food and beverage business is in addition to entertainment and Beer consumptionThey are something people will look for when they can go out again because “they miss a lot today” which will boost their consumption.

Gerardo is very optimistic with his new proposal and plans to place a hundred units over the next 5 years and export to Central and South America, Spain and Canada as there is an opportunity to serve this market niche.