Are we concerned with the past? At the moment it seems to be a reality. The final blow against them Olympic Games in Tokyo 2021 it just happens a day before the official start. The organizers fired the head of the opening ceremony, Kentaro Kobayashibecause he made a joke about the Holocaust in his role as a comedian in 1998.

The organizing committee made the decision shortly after the video was released early Thursday morning (Japanese time). The audiovisual film shows Kobayashi and another actor posing as famous child comedians from the Asian country. In one scene, the former actor describes some paper dolls as “the ones you said last time: ‘Let’s play the Holocaust!’ “which caused laughter from the audience. Also, the comedians added that such a reference to the Holocaust would upset the television producer. Recall that about 6 million Jews were murdered by the Nazis in genocide.

The President of the Tokyo Organizing Committee, Seiko Hashimoto, apologized for any insults and distress the incident may have caused to Olympians, as well as to the citizens of Japan and people around the world. He also pointed out that they were unaware of Kobayashi’s previous actions. 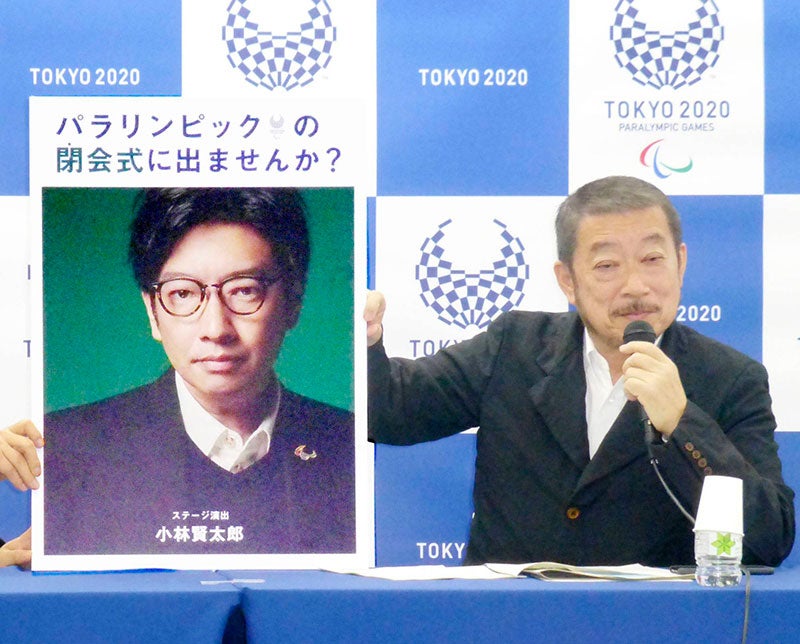 The former comedian apologized with a statement in which he admits that he was “extremely reckless”. “I want to apologize to those who were offended. I apologize for any offense I may have caused.

“Everyone, no matter how creative they are, has no right to make fun of the victims of the Nazi genocide. The Nazi regime also gassed Germans with disabilities. Any association of this person with the Tokyo Olympics would offend the memory of 6 million Jews and cruelly mock the Paralympic Games, ”said Rabbi Abraham Cooper, who is affiliated with the center, in a statement.

In accordance with The Japan Times, this new scandal is adding to the lack of enthusiasm for the Games that is already in the public eye and concerns about the risks posed by COVID-19.

The 48-year-old former comedian was informed of his release on Thursday morning. His dismissal follows that of the musician Keigo oyamadaafter admitting molesting and molesting peers with disabilities. The composition of Oyamada that would begin the ceremony has already been eliminated.

The committee is reviewing how to run the event as Kobayashi was responsible for overseeing the schedule for the opening ceremony and that the scandal did not overshadow the concept and message of the show.

The president said she hopes the Olympics will serve as a symbol of recovery, diversity and harmony, adding that she hopes it will be a success.

Cyber ​​security specialist Zak Doffman shared his tips for users to better protect their data on WhatsApp, Signal and Telegram. 6 min read If you’re using WhatsApp, Signal, or Telegram, you’ll need to change these security settings After Whatsapp announced the update of its guidelines to share data with Facebook, millions of users migrated to…

How old is your cellphone Google will discontinue the service of Youtube, in some models of Android. Those Smartphones If you have version 2.3.7 or lower of this operating system, you no longer have this service. As the technology company announced, users who have smartphones with the said operating system will no longer be able…

Sony has sold 7.8 million PlayStation 5 (PS5) units in just over five months, which underlines the enormous demand for the coveted game console. Based on the company’s financial results for the fourth quarter ended March 31, Sony sold less than 8 million units of PS5 and approximately 5.7 million units of PlayStation 4, and…

Data from more than 500 epidemiologists and infectious disease specialists in the United States and Canada show when normalcy could return. Increase your business, Not your inbox Stay up to date and subscribe to our daily newsletter now! Read for 4 minutes When life normalizes again (according to experts) This story originally appeared in the…