Original note published in The Conversation

If you’ve experienced unwanted weight gain or loss during the pandemic, you are not alone. According to a survey by the American Psychological Association, 61% of adults in the United States reported an undesirable weight change since the pandemic began.

Another study published in March looked at the weight change in 269 people from February to June 2020. On average, the researchers found that people gained a constant 0.7 kg per month.

I’m a nutrition neuroscientist, and my research examines the relationship between diet, lifestyle, stress, and psychological distress such as anxiety and depression.

The common denominator for changes in body weight, especially during a pandemic, is stress. Another survey by the American Psychological Association in January 2021 found that approximately 84% of American adults had at least one emotion associated with persistent stress in the past two weeks.

The results on unwanted weight changes make sense in a stressful world, especially in the context of the body’s stress response, better known as the fight or flight response. 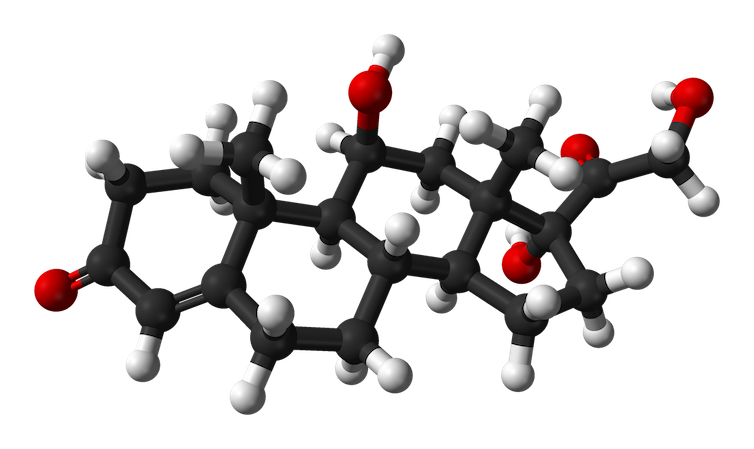 The fight or flight response is an innate response that has evolved as a survival mechanism. It enables humans to react quickly to acute stress like predators or to adapt to chronic stress like food shortages. In the face of stress, the body wants to keep the brain awake. It lowers the levels of some hormones and brain chemicals to fight off behaviors that won’t help in an emergency situation, and it increases other hormones that do.

Under the influence of stress, the body lowers the levels of neurotransmitters such as serotonin, dopamine and melatonin. Serotonin regulates emotions, appetite and digestion. Thus, low serotonin levels increase anxiety and can change a person’s eating habits. Dopamine – another wellness neurotransmitter – regulates targeted motivation. Decreased dopamine levels can lead to decreased motivation to exercise, maintain a healthy lifestyle, or perform daily tasks. When people are stressed, they also produce less melatonin, the sleep hormone that causes insomnia.

In general, stress can affect eating habits and motivation to exercise or eat healthily, and the past year has certainly been stressful for everyone. 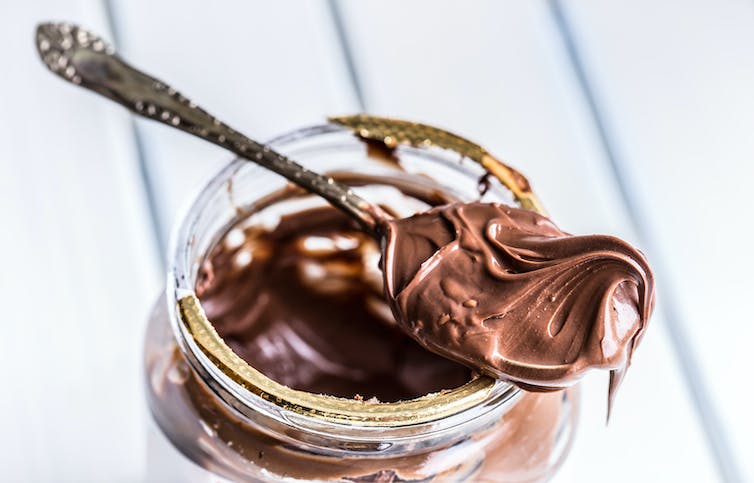 In both studies, people reported their weight and the researchers did not collect any information about physical activity. However, it can be assumed with caution that most weight changes are due to people gaining or losing body fat.

Why did people gain or lose weight over the past year? And what explains the drastic differences?

Many people find solace in high calorie foods. This is because chocolate and other sweets can make us happy by increasing serotonin levels in the short term. However, the blood removes the extra sugar very quickly, so the mental stimulus is short-lived and leads people to eat more. Eating comfortably can be a natural response to stress. In combination with a decreased motivation to exercise and the consumption of nutrient-poor, high-calorie foods, however, stress can lead to unwanted weight gain.

What about weight loss? Simply put, the brain is connected to the intestines through a two-way communication system called the vagus nerve. When you are stressed, the body stops the signals traveling through the vagus nerve and slows down the digestive process. When this happens, people experience satiety.

In some countries, including the United States, the pandemic has increased hunger. The lack of food and / or money to buy it are other reasons people may have inadvertently lost weight.

Elsewhere, the pandemic has left many people locked in their homes, bored and with lots of food and little to enjoy. When the stressor is added to this scenario, it is the perfect situation for unwanted weight changes.

Stress will always be a part of life, but there are things that can be done, like practicing positive self-talk, that can help avoid the stress response and some of its unintended consequences.

This article was translated by Univision. This article is republished by The Conversation under a Creative Commons license. Read the original article.

Due to phase 3 of the coronavirus contingency, the head of the CDMX Government announced that as of Thursday there will be no circulation for all cars. In addition, 20% of the metro and metrobús stations will be closed. April 22, 2020 2 min read The opinions expressed by collaborators are personal. There will…

You too can make the most of your time! Put these strategies into practice and improve your performance. The opinions of the employees of You are personal. The 10 things productive people always do Productive people seem to have the ability to do anything, but it’s just a mirage. The truth is that they…

Editor’s note: The following text is an excerpt from the book Stress-free leadership by Dr. Nadine Greiner. There is no magic formula to eliminate all symptoms of stress and prevent all stress. So it’s important to keep experimenting with what works for you. Over time, you will find that you can say goodbye to stress….

The opinions of the employees of You are personal. The They make an impressive number of decisions each day, and face opportunities to seize and problems big and small to resolve. The 5 questions entrepreneurs should ask themselves every day As you ask yourself a framework of questions to ask yourself every day,…