Claudia Sheinbaum reported that the reopening of shopping centers on CDMX is delayed because it will continue at an orange traffic light closer to red than green.

This morning the head of government has the Mexico City, The doctor Claudia Sheinbaum reported in a press conference that the reopening of shopping centers in CDMX, because the traffic light continues at orange, closer to red than to green.

The historic center closes this weekend

Regarding the historic center, government secretary Rosa Icela Rodríguez said that 1,800 companies were overseen during the days the shops opened.

Unfortunately, there were several anomalies during the surveillance, such as: in Pino Suárez and Regina streets, 25% and 30% of the premises they opened did not meet those requirements on that day.

In addition, various merchants visiting shops in the streets of Uruguay and Mesones did not use the masks, and in Bolívar the rooms were not marked to keep a safe distance, among other mandatory official reopening regulations.

Because of these irregularities, it was concluded that the historic center shops would not open this weekend (July 4th and 5th).

The reopening of CDMX shopping centers is delayed

Due to the behavior and the ongoing assessment of both the employment level of the hospitals and the number of infections due to the health emergency, it was decided to postpone the reopening of the shopping centers from July 6th to 8th. 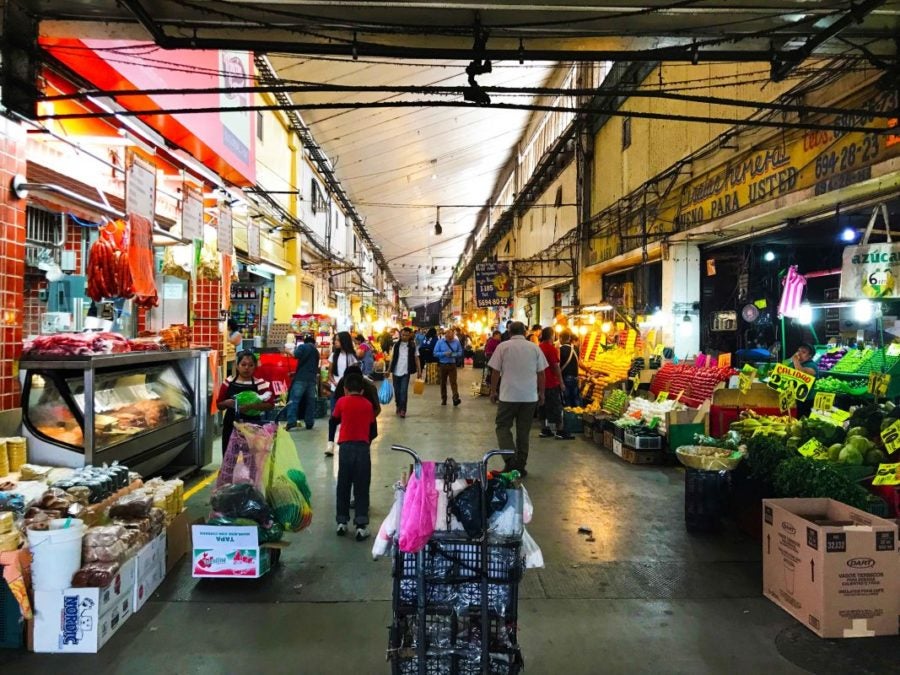 However, it should be noted that nothing changes on this line.

According to Jaume Molet Mexico is the country with the most shopping centers in Latin America.

720 properties were reported in the second quarter of 2019, which corresponds to more than 25 million profitable square meters and is one of the best returns in Latin America.

Nationwide, the inventory of the commercial sector amounts to 23.5 million m2, with a total of 786 shopping centers and 1.9 million m2 under construction. 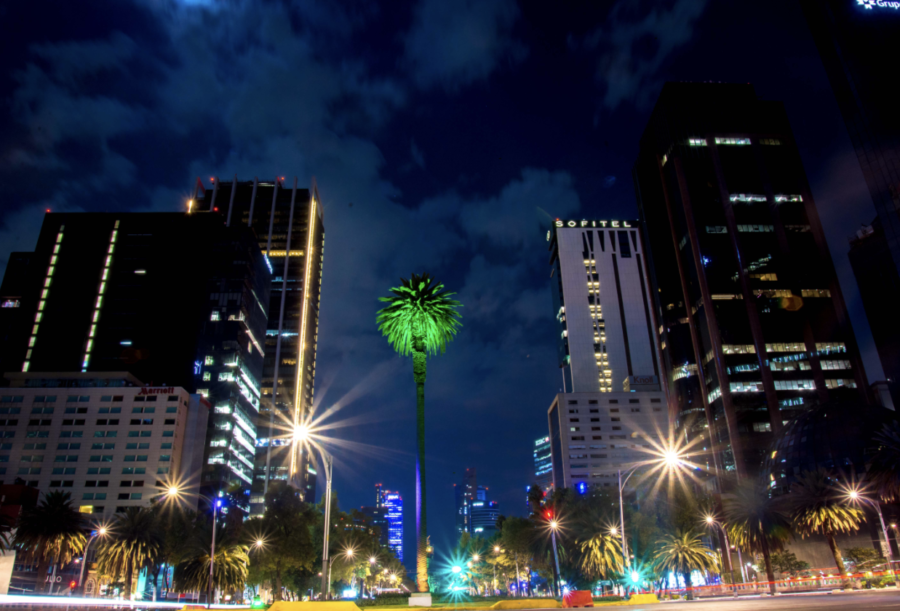 So the reopening of shopping centers means an economic revival of the country, so we will be aware of that.

Email marketing was undoubtedly one of the most effective resources for businesses to engage in closer, relevant, and strategic interactions with their customers. Read for 3 min The opinions of the employees of s You are personal. the “ace up your sleeve” of companies during COVID-19 After the increasing use of digital tools that enable…

Thanks to an alliance between the Virtual Professional Academy and Dash , a meeting will be held to expose and present elements of telework for Venezuelan users. In addition to the organizers, the event will feature the presence of companies and organizations related to freelance work both in Venezuela and throughout the world. Ernesto Contreras,…

6 min read This article has been translated from our English edition. The opinions of the employees of You are personal. What the work-from-home boom means for your future research FlexJobs found that the number of people working from home in the United States increased by a staggering 159% between 2005 and 2017. Business…