The accounts of people like Barack Obama and Kanye West have been hacked to get people to give money in cryptocurrencies.


Social networks are tools that most of us use. However, it is not always the case that they are used forever. Wednesday, July 15, an attack on the security of Twitter when several reports of important characters like Joe Biden and Elon Musk were hacked to commit cryptocurrency fraud.

In a statement, Twitter stated the discovery of “what we believe to be a social engineering attack coordinated by people who have successfully attacked some of our people with access to our systems and tools.”

According to the digital portal from The dayHackers targeted more than 130 accounts and had access to more than 45 thanks to the use of tools that can only be accessed for the platform’s internal support.

Hackers spread numerous messages about accounts and urge users to deposit $ 10,000 Bitcoinwith the promise that the double amount will be returned to them. Unfortunately, the fraud scheme has helped raise more than $ 120,000.

What is most striking about this event is that, according to the U.S. federal police and an investigation by the New York TimesThose who planned the attack were young “players”. 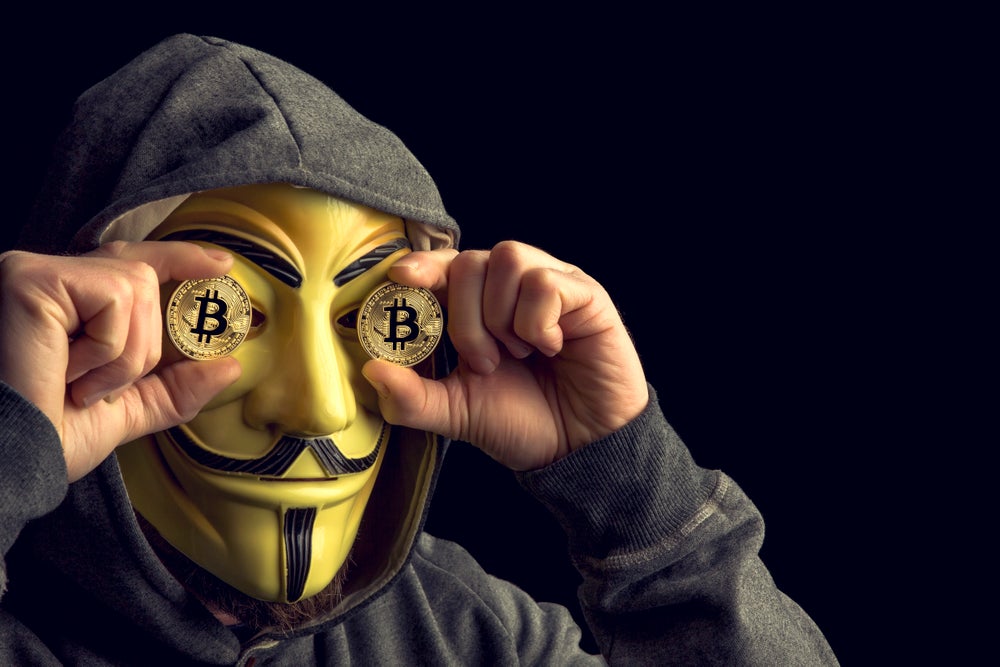 The scam brought in more than $ 120,000 in Bitcoin / Image: Depositphotos.com

The user named “Kirk” was a suspected Twitter employee at the beginning of the planning and was at the heart of the success of the scam.

Four people who participated in the plan spoke to the NYT to share recordings and screenshots of the conversations of the past few days and to demonstrate their participation before and after the hack.

In their talk, they claimed that their participation was limited to the purchase and purchase of low profile accounts and that they had ceased to work with him when he initiated the hack of higher profile accounts after 3:30 p.m. EST. from this day.

At the end of the attack, the company’s co-founder and CEO admitted that “it was a tough day for us on Twitter” and commented on his report that they were still investigating the incident and disclosing their results to the public.

By Gustavo Orjuela, Head of Venture Partnerships Wayra for Colombia and Mexico 6 recommendations for defining your corporate venturing strategy It is possible that with the term Corporate investments Companies are not that familiar or perceive it as something far removed from their reality. However, if your company wants to achieve better positioning, fill gaps…

The photo of the world’s tallest mountain peak with climbers waiting reveals a management problem that could be similar to the one on your to-do list. Here’s how you could clear it up. The opinions of the employees of You are personal. How similar the saturated summit of Everest and your everlasting to-do list…

The IQ is something that is set at a very young age and does not change over time. But there are traits that show when you have a keen mind. The opinions of the employees of s You are personal. 5 characters that show you are smarter than others The intelligence, or Intelligence quotient (IQ),…

The Tesla mogul fell to third place in the Forbes billionaires rankings and is further and further away from Jeff Bezos. 3 min read The opinions of the employees of You are personal. Elon Musk is no longer the second richest person in the world, look who beat him This was not a good…

5 min read The opinions of the employees of You are personal. Do you want to make money from a podcast? These are the 5 essential steps to get started The Podcasts They become part of the daily life of Mexicans. A recent survey of 500+ Mexicans, conducted by Acast in partnership with Toluna…

Amid conflict between the Chinese government and the businessman Jack MaThe Asian country’s antitrust authorities are preparing a record fine against the e-commerce company, better known as Alibaba. As reported The Wall Street JournalThe aforementioned authorities are considering fining the Chinese company in excess of the $ 975 million Qualcomm Inc paid in 2015 for…