Could legalizing cannabis save the country from the post-COVID-19 crisis?

It seems that today we are caught in the eye of hurricane COVID-19. After nearly six months of incarceration in our homes, the terrifying effects of the pandemic are starting to emerge: the fifth economic contraction the country is likely to suffer from this year, according to INEGI advances, will be -18.9%, the wave of unemployment approaching According to official figures, more than 1,200,000 formal jobs will be lost in the first half of 2020, and due to uncertainty, almost 18,000 people will be added in the first half of 2020. On the other hand, the health crisis we are going through has caused maximum occupancy in many hospitals and the number of infections remains high.

After several attempts to enter the so-called “New Normal” it remains unclear when it will occur.

Unfortunately, these effects are just the beginning of all that is expected as a result of the pandemic. However, it’s not all bad and as they say “time of crisis, time of opportunity” to analyze and reflect on which direction we should take, both personally and professionally and of course as a country.

The normalization and regulation of cannabis use has become a macro trend in the world, largely driven by its medical, industrial, recreational, and economic benefits, estimated at $ 73,600 million by 2027.

Currently around 50 countries have some type of legality for that Use of marijuana. This is the birth of a new billion dollar industry that brings opportunities as the best known and most mature legal markets are in Europe, the US and Canada.

However, the Latin American market has caught the eyes of the big players in the cannabis industry for the sake of cutting costs and taking advantage of the area’s weather conditions and farmland.

The pioneer was UruguayThe company, which sells 4,000 kg for more than $ 5 million three years after a full regularization of the medical, industrial and recreational use of cannabis, focusing exclusively on a national market, has optimistic outlook given the initial risks. However, fears of being the first country to legalize all uses of the facility led to a law with a restrictive perspective that is an obstacle to the maturation of the domestic market in terms of ensuring health risks that leads to small and medium-sized businesses Manufacturers cannot access licenses and / or cannot comply with statutory standards, which contributes to the survival of the informal market. 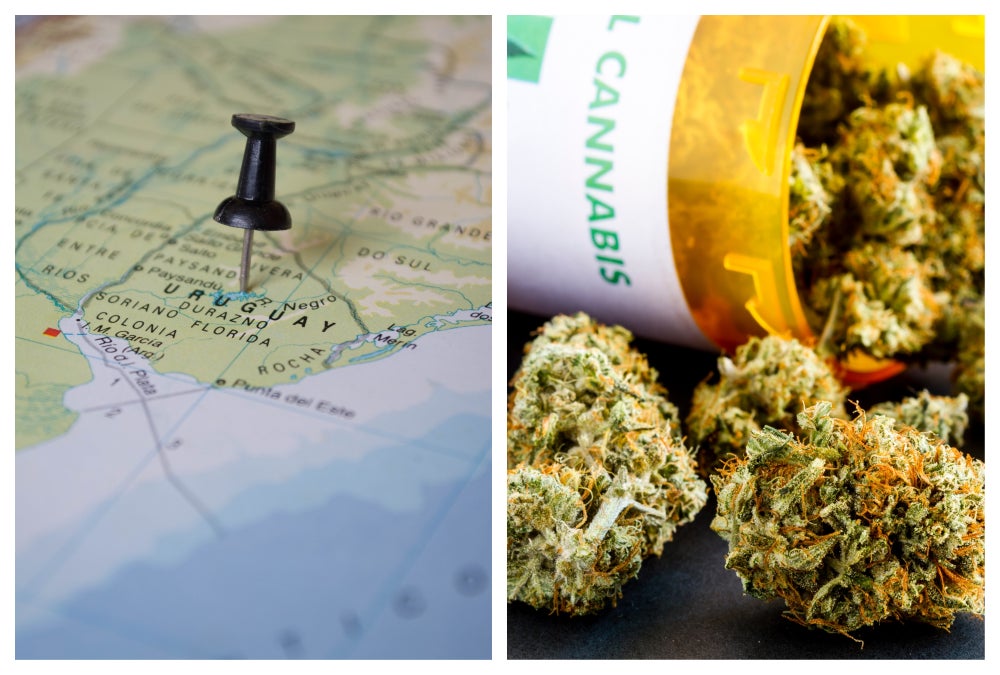 Uruguay reports that 4,000 kg have been sold for more than $ 5 million three years after legalization / Image: Depositphotos.com

In case of Colombia From the outset, the vision of pharmaceutical and research regulation envisaged national and international demand in order to position the country as a key player in exports. This brought new challenges, such as high certifications of good agricultural and manufacturing practices, which again became obstacles to the development of the national industry.

Brazil On the other hand, it chose to satisfy the domestic market with imported products, neglecting domestic production, which has resulted in high requirements for product registration, high cost for the end user and a very easy path for the pharmaceutical industry. Brazil would have to hurry to put a much broader legal framework in place if it is to become a fundamental piece.

Argentina, Chile, Paraguay and PeruI have taken some steps towards regularization, but today they focus on the consumption of some imported products and in some cases the regulation of home growing.

In summary, it can be stated that in Latin America There is an anxious trend in the creation of the rules and that these restrictive frameworks only lead to an inequality of opportunity, which becomes a limitation on the development of national industries, counteracting the development of an opportunity to participate in industry internationally.

Of course, every law is perfect, and the key to evolution is learning from experience and adapting to change. 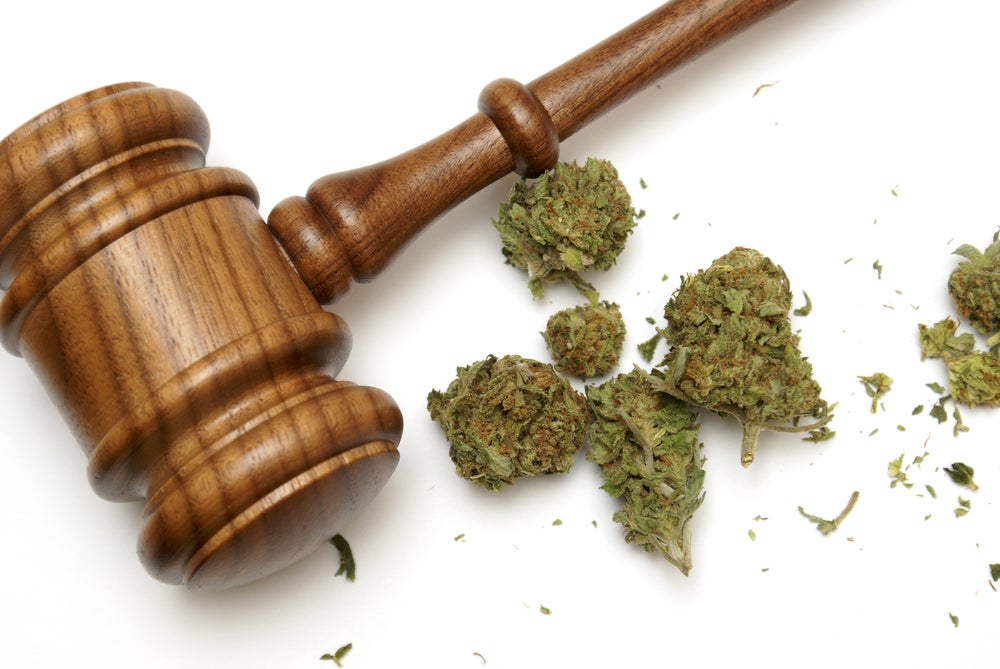 There is an anxious trend in Latin America in creating rules regarding marijuana / image: Depositphotos.com

In the case of Mexico, we are about to receive a regulation pending since 2017 that will monitor the medical and research use of cannabis. On the other hand, the so-called law on the regulation of cannabis is due for December, which monitors all uses. The projection of the market size in Mexico is $ 2,000 million.

Mexico has the potential to become the key piece in the international cannabis industry puzzle, not only because of the ideal conditions for low-cost cultivation, but also because of our natural location with access to privileged trade routes.

Could Mexico be the key piece in international industry?

Naturally! This is an opportunity that, well used, could reactivate the field, encourage new investment and become a new source of well-paying jobs that, in an organized and collaborative environment, could meet both domestic and international demand.

Could legalizing cannabis save the country from the post-COVID-19 crisis?

The reality is we don’t know, but we are sure that legalizing cannabis is the best way to avoid it being re-committed if we can agree on the idea of ​​following other countries’ example too learn and reflect on their successes and failures.It can become one of the main drivers of pandemic recovery.

For entrepreneurs entering this industry, the rules are just one of the challenges to face as the stigma isn’t just social or regulatory. The experience of other countries has taught us that everything from financial services to logistics and customs requires a relationship of trust to be established.

For this reason, we believe it is our duty to share information about cannabis and its uses in finding a new culture around reliable, educated and responsible use. 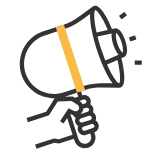