From October 1st, it is mandatory that foods and beverages are labeled with a high calorie content, sugar, fats or sodium.

Coca Cola Femsa reported that it was promoting an Amparo lawsuit against the new labeling, which will make it mandatory from October 1st for foods and beverages to display the high calorie, sugar, fat or sodium content on their labels .

The company said in a statement posted public that it is taking these measures as it cannot guarantee that this reform will not adversely affect its business in Mexico.

The company had previously filed another injunction against the Solid Waste Prevention and Comprehensive Disposal Act that banned the use, sale and distribution of single-use PET resin bottles.

Despite the fact that two of the company’s subsidiaries tried to protect themselves with a temporary suspension, they were denied it. 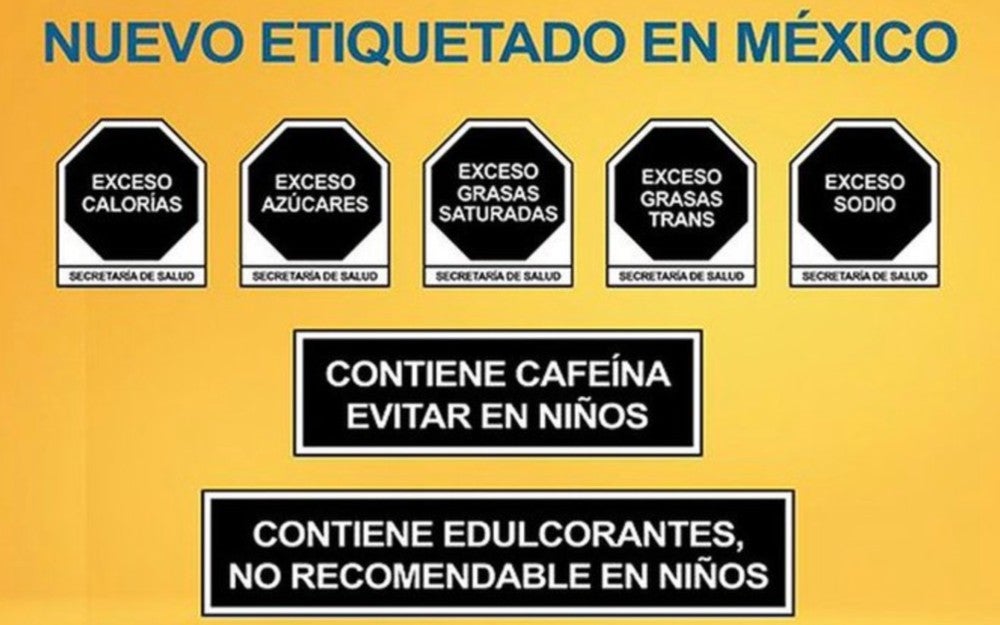 With the new labeling, the content of the products is expressly made available to the public, e.g. B. the excessive content of saturated fat, sugars, calories and sodium.

They also contain warnings about the risk of diseases that can be triggered, such as: E.g .: cancer, obesity, diabetes, cardiovascular disease, poor oral health, etc.