A woman walks through the streets of Shanghai dressed in one of the masks that the Chinese authorities recommend wearing to avoid contagion of the new coronavirus. – Dave Tacon

The Ministry of Health of China has raised this Monday the balance of the outbreak of the new coronavirus originated in the city of Wuhan to 1,770 dead and 70,548 infected.

China's health authorities have confirmed 2,048 new cases until Sunday night for the coronavirus, as well as 105 deaths, of which 100 were in Hubei Province, where Wuhan is located, three in Henan, and two in Guangdong.

However, the Government announced Monday that 115 cases have been registered outside Hubei, which means, for the thirteenth consecutive day, a further decline in these areas beyond the epicenter of the outbreak.

Also, 1,563 new suspected cases of the virus have been registered and the number of serious cases has decreased by 628, while 1,425 patients were discharged, representing a total of 10,844 people recovered from the disease. 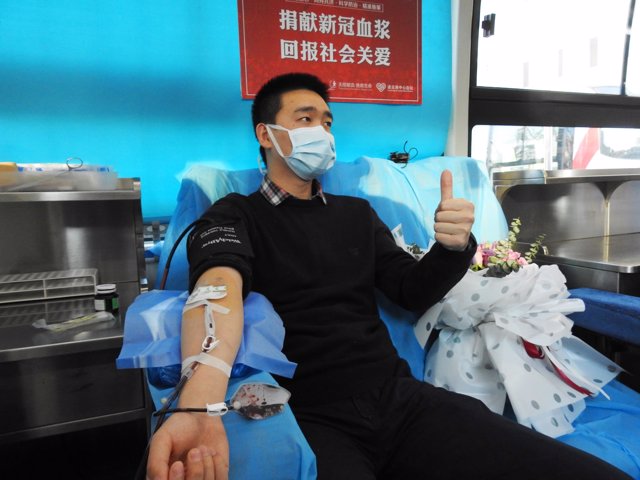 According to the Chinese Ministry of Health, a total of 10,644 patients are in serious condition due to the coronavirus, while 9,791 are suspected of being infected by the virus.

China has also taken stock of its administrative regions with special status and has indicated that until Saturday there were 56 confirmed cases of coronavirus, including one deceased, in Hong Kong, ten cases in Macao and 18 in Taiwan. In addition, one patient in Hong Kong, three in Macao and two in Taiwan have been discharged after recovery. 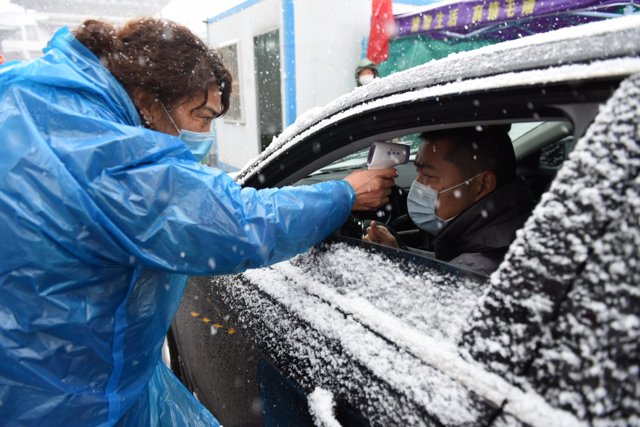 Although the epicenter of the coronavirus is in Wuhan and most cases are registered in China, cases have been detected in other countries in Southeast Asia, Europe and America. The World Health Organization (WHO) declared the international health emergency at the end of January and has asked the international community to redouble its efforts.

England’s Test series against Pakistan starts in just over three weeks. After a chastening winter in Australia and New Zealand, questions about who should be in the side remain unanswered. With the majority of the England players missing the start of the season, have any of their rivals stood up during the first three rounds…

We walked into the backyard. My parents were in the garage; they had rigged a makeshift wooden beam and were in the process of removing the heads from the carcasses of two small, wild pigs my father had caught, the smell of burned pig hair still lingering. Becky let out a strange, muffled sound that…

MANCHESTER, Sep. 30 (Reuters / EP) – The British Finance Minister, Sajid Javid, stressed Monday that “the appropriate thing” is for the United Kingdom to leave the European Union on October 31, with or without prior agreement with the community authorities. “Hopefully we will leave with an agreement,” Javid said, in statements to the ITV…

Fire fighters from Boroughbridge, Knaresborough, Harrogate and Ripon were sent to the scene shortly before 1.30pm. Police and paramedics are also attending. North Yorkshire fire service said it was unable to confirm whether there are any casualties. Helicopter crashes into field in North Yorkshire It added that fire fighters were “using hose reels to dampen…

This time will mark a (modest) departure from convention: Ms. Ragland will ride with her daughter to St. George’s Chapel, and then her father, Thomas Markle, will walk her down the aisle. “It’s always been the father,” said Dickie Arbiter, a former spokesman for Queen Elizabeth II. “In a wedding, the mother doesn’t have a…