People with a mask to protect themselves from the outbreak of the new coronavirus. – Pradeep Dambarage / ZUMA Wire / dpa

The Health Commission of China has raised this Thursday to 170 those killed by the outbreak of the new coronavirus in the country and a total of 7,711 confirmed cases, spread across 31 Chinese provinces.

The balance of the Chinese health authorities has specified that 38 people have died from the virus on Wednesday, 37 in the province of Hubei, where the city of Wuhan is located, the epicenter of the outbreak, and one in the province of Sichuan.

As for the new affected, 1,737 were registered on Wednesday, including the first in the Tibet Autonomous Region. Of these, 1,032 have been diagnosed in Hubei. There are also records of ten cases in Hong Kong, eight in Taiwan and seven in Macau. 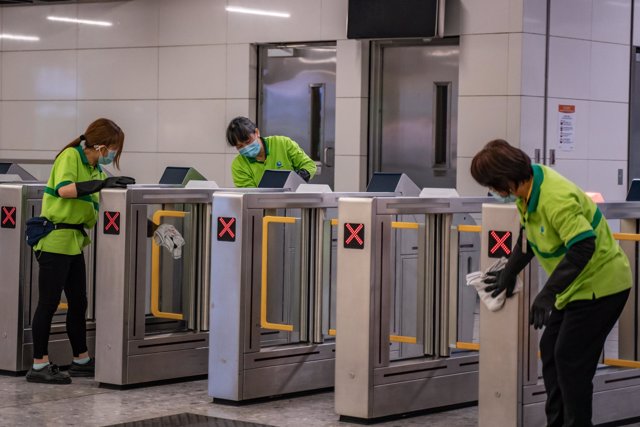 Cleaning services preventing the spread of the virus in public places, in Hong Kong – GETTY 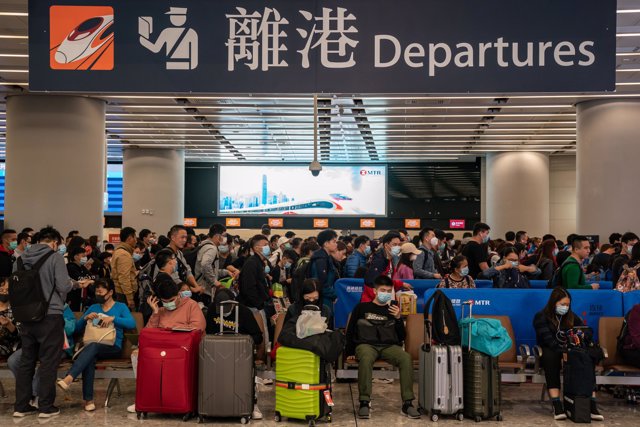 On the other hand, the authorities have revealed that they suspect that a total of 4,148 people could be affected, although the total number of suspected cases of coronavirus amounts to 12,167 people.

In addition, the Chinese Health Commission has specified that 1,370 patients remain in critical condition and 131 patients are “seriously ill.” However, a total of 124 people have been discharged, including 21 this Wednesday.

For its part, 88,693 people have been recognized who have had close contact with those affected, while 2,364 cases have been ruled out. A total of 81,947 people remain under medical observation.

The director general of the World Health Organization (WHO), Tedros Adhanom Ghebreyesus, has convened for Thursday a new meeting of the emergency committee to weigh if the outbreak of coronavirus is an international health emergency, after ruling out this past week possibility. 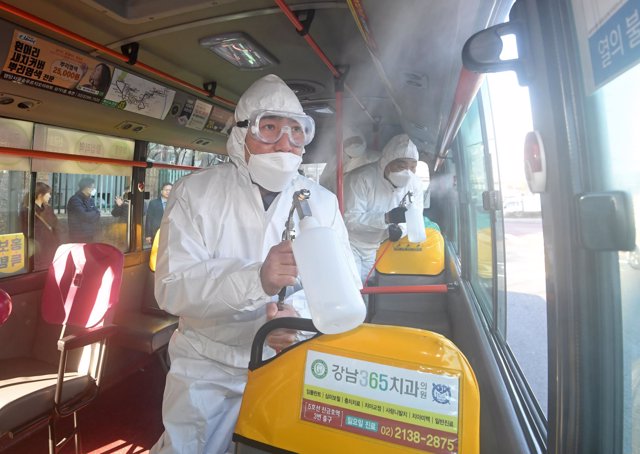 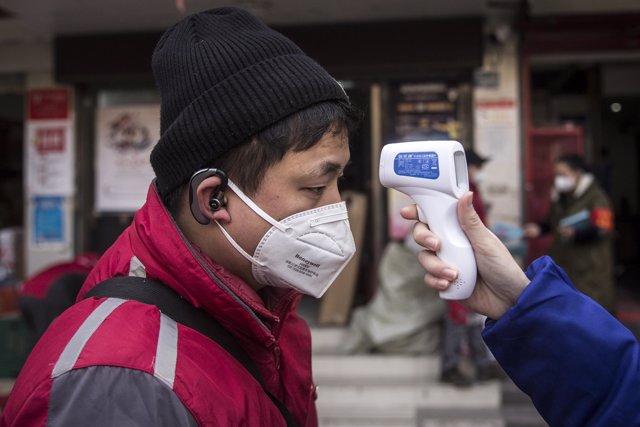 The United Nations Office for Project Services (UNOPS) is teaming up with the IOTA Foundation to see how the project’s distributed ledger technology can help the UN streamline its workflows. The UNOPS announced the partnership on Tuesday, saying the two organizations are looking into increasing the operation efficiency of the UN office using IOTA’s tangle…

Media playback is unsupported on your device Media captionPeople were warned to take shelter The US state of Hawaii has been told it did not have “reasonable” safeguards in place to prevent the false missile alert that caused panic on Saturday. Ajit Pai, chairman of America’s media regulator, the Federal Communications Commission (FCC), said the…

At least eight people, including two members of the fire brigade, are missing near the French city of Nice after heavy rains caused by storm ‘Alex’ caused floods of an intensity seldom seen in the region, local authorities said on Saturday FranceInfo station. It is estimated that more than 500 milliliters of precipitation fell on…

Photo The scene of a deadly bus crash on Wednesday off the Pan-American Highway in Peru.Credit Diego Ramos/Reuters LIMA, Peru — At least 44 people died and 20 others were injured in southern Peru on Wednesday when a passenger bus fell off a cliff on the nation’s most important highway — the second such bus…

BEIRUT, Lebanon — Saudi Arabia has long been known as one of the world’s most restrictive environments for women, where they could not travel alone, hold a wide range of jobs, show their hair in public or drive. That is beginning to change. A series of recent decisions by Crown Prince Mohammed bin Salman, the…